More flights to Spain as one region grows in popularity

Spain has recently relaxed its travel rules making it easier than ever to jet off to the sunshine. Travellers who have not been double vaccinated can now enter Spain if they can prove they have recovered from Covid-19 in the last six months. As such, several low-cost airlines have increased the number of flights to Spain from the UK, ahead of the Easter holidays, as demand for overseas travel continues to soar.

Vueling has announced it will operate 24 direct routes to Spain from multiple airports across the UK this Easter. London Gatwick will see 13 direct routes, many of which are new for 2022. Travellers will soon be able to fly directly to Seville, Granada, Malaga, A Coruña, Menorca and Almeria from the London airport with Vueling. 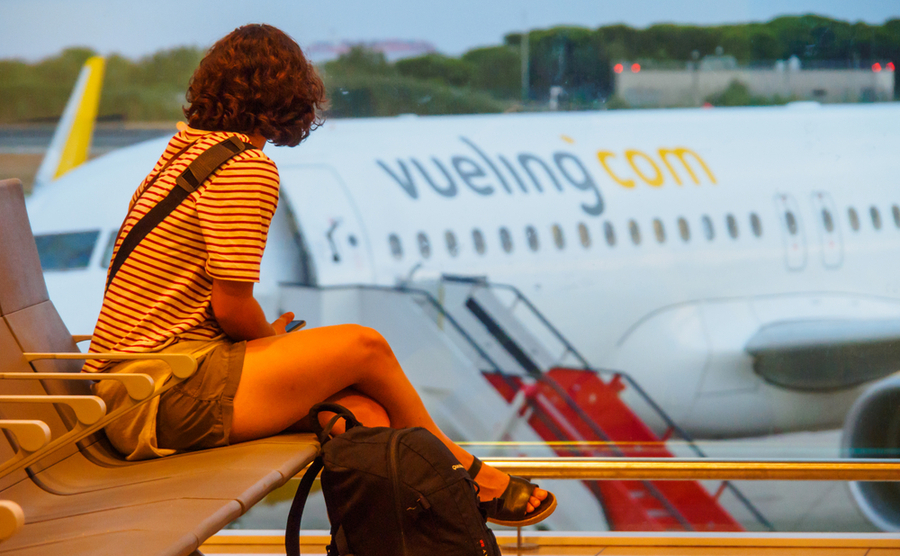 Vueling has increased the number of flights from the UK to Spain, ahead of the Easter holidays.

But one region has seen a particular increase in tourism demand post-Covid. The Costa Cálida – or “warm coast” – lies in the southeast of the country and is home to the historical cities of Murcia and Cartagena, Europe’s biggest saltwater lagoon and a plethora of Blue Flag beaches. The region’s authenticity and affordability has resulted in an influx of visitors in recent months with more set to travel there in the Easter break.

Many UK airlines have subsequently confirmed new routes to the Costa Cálida for the spring/summer 2022 season. One being Ryanair, which has added a new London Luton flight to Murcia International starting on March 27 operating five days per week.

Highlights of the Costa Cálida

Murcia is a laidback city, full of culture, charm and history. The city almost has a small town feel and is certainly less busy than other Spanish cities. However, there is still plenty to see and do. Eclectic architecture influenced by 500 year of Moorish rule, boutique shops and traditional tapas bars line the streets, many of which are pedestrianised, making for a lovely stroll in the sunshine. 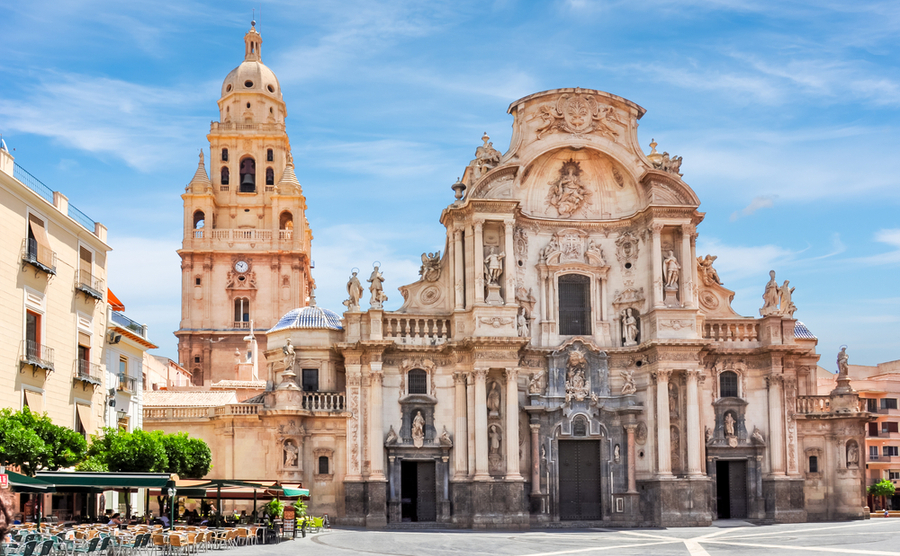 Murcia is a laidback city, full of culture, charm and history.

The city is also famous for its gastronomy and has been given the nickname the “Orchard of Europe” due to its large production of fruit and veg which supplies the rest of Spain and beyond.

Another Spanish city steeped in history is Cartagena. Once an ancient trading hub, the city was then invaded by the Romans who certainly left their mark. Today, one of the main sights is the impressive Roman amphitheatre which was discovered in 1988 beneath the ruins of the Old Cathedral.

As you walk through the streets, many of the buildings are Modernist-style, including the gorgeous white-marble, dome-topped town hall.

A great place to experience the Modernist wonders of Cartagena is Plaza de San Sebastián, a typical Spanish “Paseo”. The street is tiled and is kept incredibly clean. There are a great selection of cafes and tapas bars offering al fresco dining, along with quirky shops and stalls.

The Mar Menor is one of the most unique geographical marvels in the whole of Spain. It is a 170-square kilometre crystal-clear saltwater lagoon, the largest in Europe, and is surrounded by quaint towns and villages.

With more than 300 days of sunshine a year in the area, the Mar Menor presents a great opportunity for swimming, sailing and other watersports. There are also several world-class golf courses nearby, including the famous resort of La Manga. 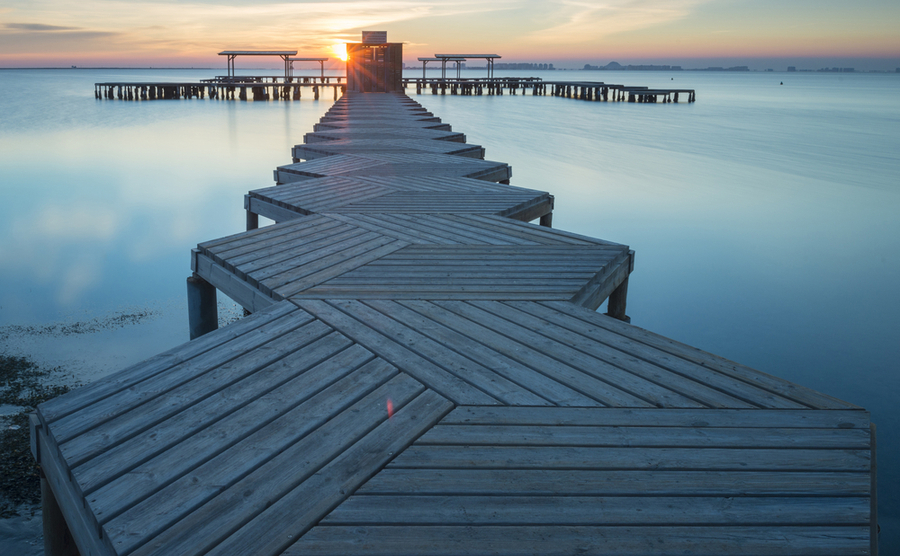 The Mar Menor is one of the most unique geographical marvels in the whole of Spain.

The spectacular mountain region of Sierra Espuña is a sight to behold. With forests, rivers, reservoirs and dry, arid land, the area is a haven for nature lovers. In fact, the Sierra Espuña is one of the greenest and thickest areas in the southeast of Spain.

There are a plethora of activities on offer, from leisurely strolls and cycling trails to more adrenaline-fueled adventures like quad biking, mountain biking, river rafting and paragliding.

Find your perfect home on the Costa Cálida