A new petition is growing in Mallorca to rename the airport after Rafael Nadal. It’s just the first step in making this vacation paradise a sporting destination for all.

When tennis star Rafael Nadal won the Australian Open Championship last month at the age of 35, he became officially the world’s greatest male player. His 21 grand slam singles titles are the most for a man ever in the modern Open era (although Serena Williams has 23).

It’s an incredible achievement and one that the people in his birthplace and home, Mallorca, are rightly proud of. They are determined not just to celebrate his achievements but also to highlight his importance to the island and enhance the island’s status as the Mediterranean’s premier destination for the energetic and sporty.

Find homes in Mallorca via our property portal.

The man from Manacor

Nadal was born in the town of Manacor and still lives there with his wife.

He has done a lot for his hometown and for Mallorca in general. He started a tennis school in Manacor and a sports centre. He supports local charities quietly and without fanfare. 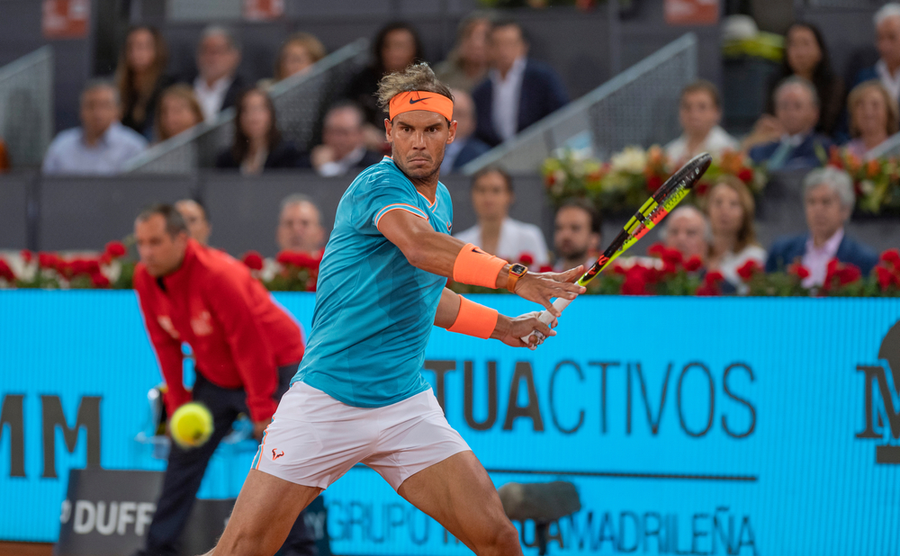 In 2008, together with his mother, he created the Rafa Nadal Foundation which concentrates on education to enable young people to achieve their potential, not only in Spain but in other countries too.

So, shortly after his win in Australia, a petition was started on Change.org to rename Mallorca’s Palma airport “Rafael Nadal Airport”. The Charge.org petition received 30,000 signatures and was sent to the government and Aena, the company which owns Palma airport.

It would follow in the footsteps on George Best Airport in Belfast and Cristiano Ronaldo Airport in Madeira.

Mallorca’s appeal is well known. But while in the past it has been known for its beaches and coves, clubs and nightlife, royal and celebrity connections, in recent years it has been leveraging its geographical and environmental highlights to gain wealthy and active residents and tourists

The flatter, more lush fertile plain in the interior, is a delight for cyclists and country walks through the vineyards. Check out the Via Verde from Manacor to Arta. Mallorca is used by some top cycling teams for re-season training, but there are plenty of clubs for everyday cyclists too (where you won’t be embarassed to use an electric bike).

Then the beaches that reach around the majority of the coasts offer, of course, swimming, sailing, kayaking, diving and all manner of watersports.

The climate helps Mallorca in its sporting appeal, being a little less hot than the mainland costas in summer, with sufficient rain to ensure that the countryside is green, but your tennis party won’t be rained off!

As well as the natural appeal, Mallorca has created a world of exciting activities.

Tennis, of course, features highly. There are around 600 courts, across 70 clubs and 45,000 club players. So you probably won’t be short of a partner. There are plenty of tournaments too, around 240 according to the extremely welcoming Balearic Tennis Federation,

To win one, however, you may need to adapt your game for clay, Nadal’s favourite surface. Nadal’s own club has 26 courts and is handy to reach either from Palma or the eastern coasts.

This relatively small island manages to cram in around 20 golf courses, including some that rank among the best in the world. Fees vary from course to course, generally from around €70 to €150, but you will always have several on the doorstep to choose from.

Sailing is another huge business in Mallorca, with marinas ranging from the smartest and able to host oligarch’s yachts, to friendly local harbours with a welcoming club house.

Perhaps most of all, Mallorca as a sporting destination offers choice. You will have no trouble finding a local gym, trainer, boot camp or pilates group. So you can stay tanned and toned while having fun with your new friends.