How much should you offer below the asking price? It’s often the most tense and emotional part of a negotiation. You don’t want to offend the vendor, but money is money and why pay over the odds? How much less do most sellers have to accept in Spain anyway?

One survey of Spanish property deals has at least answered one of those questions. Property owners who sold their homes on a Spanish website accepted 14 percent below the initial asking price, according to research specialist Beatriz Toribio. That translates into an average saving of €33,400 on the average price of the sales surveyed. More than four out of every five sellers lowered their price.

Sellers were reducing their prices less than at any time in the past six years, however. In 2014 they accepted an average of 15 percent under the asking price, suggesting that we are returning to slightly less of a buyers’ market. The time taken for the sale fell too, from 11.5 months in 2014 to 10.6 months in 2015, and with 36 percent of apartments selling compared to 28 percent in 2014. Of those that did sell, nearly half of transactions were concluded within six months of being offered for sale and another quarter took six to 12 months.

FIND your perfect home in Spain

Beatriz Toribio said of the results: “The housing market has not yet recovered but it has been reactivated and therefore is more dynamic than in the worst years of the crisis.” She highlighted the fact that many property owners refuse to sell at a lower price. More than half of properties did not sell: “We see owners who, despite not selling, are reluctant to lower the offer price, which is very surprising after all that has happened in the housing market.” 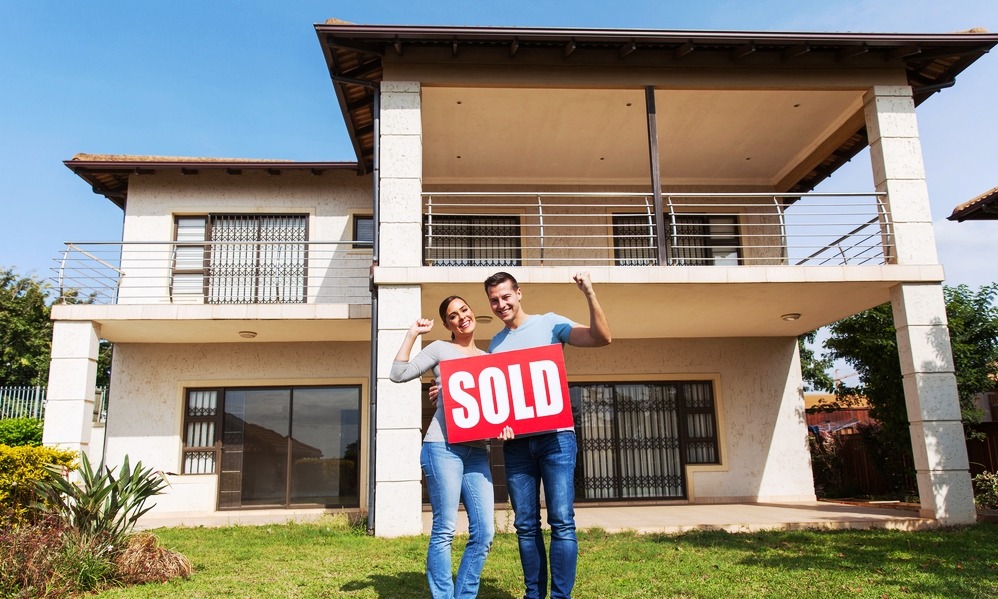 Lovely new home, but buyers got slightly less of a bargain in 2015.

Currency calculations
The data covers the entire Spanish property market, but among international buyers the rapid change in the EUR/GBP exchange rate is confusing how much you should offer. As the pound continues its slump, hitting €1.235 today for the first time in nearly two years, so it costs more for sterling buyers of Spanish property.

If the vendor is British, however, as many are in the popular Spanish costas, then they will make more money from the strengthened euro when they take their money back to Britain. Chief executive of Smart Currency Exchange Charles Purdy explains: “If a British buyer has £100,000 to spend, they are getting around €123,500 to spend on their Spanish home today, compared to nearly €140,000 this time last year. However, if you can find a British seller repatriating the funds, that seller is bringing home £100,000 today compared to £88,000 a year ago. You can then amend your asking price accordingly. Either way, whatever you do you will always get a better rate at Smart Currency than via your high street bank.”

Before house hunters start looking for properties over their budget in expectation of knocking the vendor down, however, they should remember that buying costs in Spain will generally add another 8-14 percent on to the selling price. “Lo que se pierde acquí, se gana allá” as they say in Spain, “it’s swings and roundabouts.”