For the many thousands of British people resident in Spain, Brexit has created a feeling of uncertainty about their future. A petition seeks to address their concerns by asking for Spanish and British citizenship.

Two British journalists living in Spain have launched a petition to the Spanish government requesting that British citizens who have been resident in Spain for ten years or more be allowed to hold dual British/Spanish citizenship. This could affect around 400,000 British people and would remove some of the uncertainty British people living in Spain currently face following the vote to leave Europe by The United Kingdom.

“With Brexit, I’ve effectively been expelled from my European citizenship against my choice and with no say in the matter.”

Who started this petition?

Giles Tremlett, who lives in Madrid and has written over the years for British journal, the Economist, and newspaper, the Guardian, joined forces with fellow journalist, William Chislett, to launch the campaign. Giles, who has lived in Spain for over 20 years – and was therefore unable to vote in the referendum, together with all the British citizens living in Europe for more than an arbitrary 15 years – feels he has a “dual identity.”

His co-petitioner, William, who has been in Spain for even longer, expressed what many long term British expats are feeling, saying “With Brexit, I’ve effectively been expelled from my European citizenship against my choice and with no say in the matter.” There is a lot of anger amongst the expat community that their right to vote has been taken away simply because they have lived outside the UK for a number of years. 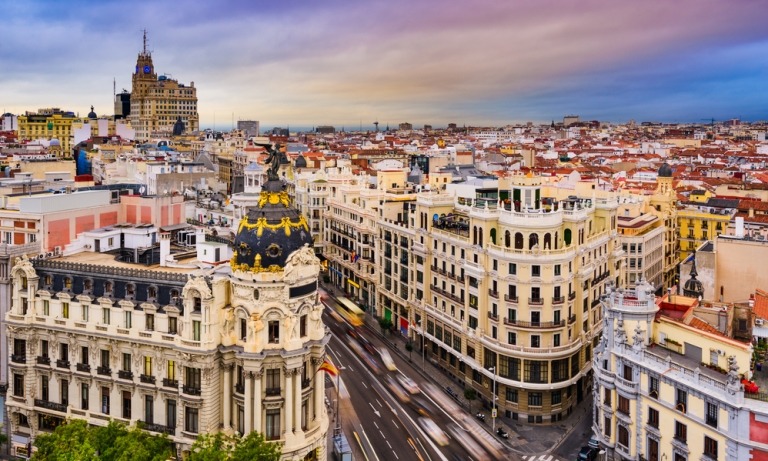 The Vice Chancellor of Germany has already proposed allowing dual citizenship to young British people living in Germany and suggested that the other countries in the EU do likewise. Spain’s acting Prime Minister, Mariano Rajoy, was not so positive, merely saying that British citizens living in Spain will not lose their rights “overnight.”

However, it is not only the young who contribute to a country’s economy – pensioners spend money in Spain’s supermarkets, markets, local shops, bars and restaurants, cinemas, and in fact, pay a lot of tax into the system.#

“Due to the dramatic situation in which we find ourselves after the Brexit vote, we ask the Spanish government for an act of generosity for the British residents of Spain.”

What about Europeans in the UK?

Giles Tremlett made the point that Spanish expats in Britain can apply for dual citizenship after only five years, but British expats in Spain do not have that opportunity for as well as waiting for ten years to be able to apply, they must renounce their British citizenship in the majority of cases.

Spain recently – and for the first time – granted dual citizenship to Jewish people who are the descendants of those Jews who were expelled from Spain in 1492, during the reign of Ferdinand II and his wife, Isabella. Therefore, Tremlett argues, there is already a precedent that can be applied to British citizens resident in Spain.

The online petition, written in Spanish, says “Due to the dramatic situation in which we find ourselves after the Brexit vote, we ask the Spanish government for an act of generosity for the British residents of Spain.”

Originally, the petitioners were hoping for 500 signatures. Less than a week later, there were 3,263 – and counting…