From tackling pollution in Barcelona and promoting renewable energy throughout the land to St George’s Day in Catalonia and Primark expanding in Andalusia, here’s the latest news roundup from Spain.

Simon Manley, the UK’s Ambassador in Spain since October 2013, has  received a medal from the Provincial Government of Málaga. On Monday 30 April, which is El Día de la Provincia de Málaga (Province of Málaga Day), Mr. Manley was presented with a golden shield in a special ceremony in recognition of his work as “a great promoter of relations’ between the UK and Spain”.

Palma de Mallorca is to place an embargo on all apartment tourist rentals from this July.

Palma de Mallorca, the capital of Majorca is to place an embargo on apartment tourist rentals from July. The ban will not affect houses. The city’s major, Antoni Noguera, explained that this unprecedented move is to “protect the residents” who are suffering the effects of a shortage of long term rentals and sky high rental prices, which have increased by an astounding 40% over the past few years.

The government of Palma ordered a study into the problem. This found apartments were being let to holidaymakers for six months a year, making it impossible for local people to find security in rentals. Even worse, they discovered that there were a total of 22,000 unlicensed apartments, with just 645 having applied for and been granted a licence. The law says that all property let to tourists must be licensed by the local authority.

Mr. Noguera believes that the ban will prove to be for “the general good”. He also believes it won’t be long before other cities follow Palma’s example.

Like England, Catalonia’s patron saint is St. George, or Sant Jordi. Throughout the region, the 23 April is marked in a delightful way. In every town stalls appear selling red roses or books to be given to loved ones. You see men of all ages carrying single red roses home and women books destined for the men of the family. It is not a designated National Holiday but it is a much enjoyed festival by young and old. 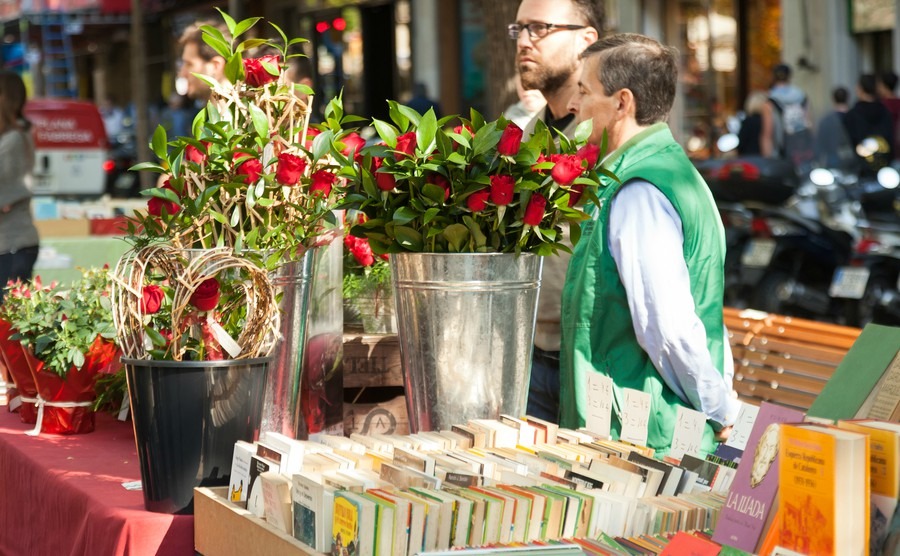 This year yellow roses appeared as a protest against Spain’s stance on Catalan independence. As well as the imprisonment of former Catalan government officials.

A push for solar energy

Spain will be almost entirely reliant on solar energy by 2030. Spain’s Ministry of Industry produced a report highlighting the increase in solar energy capacity will cut CO2 emissions by 50%. Plus Spain will receive increased income by selling spare capacity to its neighbour, France.

It is expected that 70% of the country’s energy will come from renewable sources within 12 years. With solar power being the largest of these. The report also looked at worst case scenarios, under which Spain would still be supplied by 67% green energy.

Spain will be almost entirely reliant on solar energy by 2030.

Solar panel prices have fallen dramatically. As has the cost of construction which is fuelling a surge in investment into solar energy. One Spanish company, Cox Energy, has announced investment of €400 million into renewable energy and others are expected to follow suit.

Whie on the subject of green energy, La Gomera, one of Canary Islands, is planning to use 100% renewable energy by 2030. La Gomera is currently reliant on fossil fuels, making its plans for future energy supplies rather ambitious. However, with plenty of sunshine and wind, the target should be achievable. As well should plans to have at least 20% of the island’s cars powered by electricity in the future.

Trouble for political leader in Madrid

Spain has been gripped by an unfolding scandal involving Cristina Cifuentes, the regional premier in Madrid. It was disclosed that a degree she claimed to have from King Juan Carlos University in 2012 was in dispute. It’s alleged that she did not attend lectures or take any exams, nor did she present her final thesis. She denies any wrongdoing, blaming the university authorities for “irregularities.”

Then a video appeared showing her being stopped by security personnel in a store in 2011, accused of shoplifting. She is shown giving the guard some money – presumably in payment for the items in her bag. There is no police record of the affair and the store says it considered the matter closed.

Cifuentes has been under great pressure to resign after the degree scandal broke. She finally did so following the emergence of the video. In her resignation speech she said: “I am leaving with my head held high, with a bitter feeling from a personal point of view. I am leaving feeling proud.”

Airbnb to collaborate with taxman

It has been announced that the holiday rental website, Airbnb will give all details of holidaymakers renting a property through them to the Spanish tax authorities. The move is to reveal the owners of numerous unlicensed apartments and houses which are let illegally to tourists, who fail to declare the income generated from the rentals.

The owners of 1,400 properties rented out in the province of Málaga have been fined for failing to comply with the requirements for receiving a license. The Spanish tax office is planning to crack down on thousands more throughout the country. All property owners are advised to declare their rental property and income.

In moves widely anticipated to reduce air pollution, the city of Barcelona has announced that motorbikes will be banned from the centre, Mondays to Saturdays from 7.00am to 8.00pm. The ban will begin this December, and follows the Spanish Traffic Authority’s (DGT) new sticker programme, which requires vehicles and motorbikes to display coded stickers to indicate pollution levels invoked.

These stickers, which are currently voluntary, are available through main post offices and cost €5. They should be clearly displayed and visible to traffic police. It is estimated that 40% of motorbikes are unable to carry the stickers at all as they are excessively polluting. 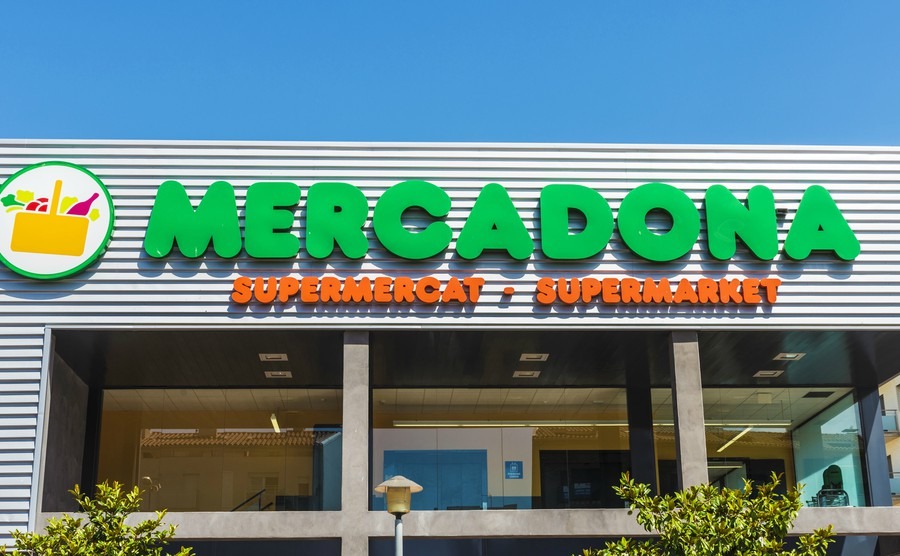 Mercadona, the largest Spanish supermarket chain, is to expand even further and will upgrade many of its stores while improving logistics and deliveries. The company employs 84,000 people and the supermarkets are present in practically every Spanish town.

Mercadona, the largest Spanish supermarket chain are to open a commercial office in Harrogate in Yorkshire.

They are to open a commercial office in Harrogate in Yorkshire, ostensibly to administer the purchase of fish from the North Sea. But it means that Mercadona will be lodged in the UK after it leaves the European Union and will allow it to enter into new arrangements after Brexit if necessary.

Under a recent directive from the European Union, EU citizens can watch TV and streaming services in another EU country providing they are paid for. These include SKY, Netflix and Amazon Prime. Until now, it has been impossible to watch your British TV while on holiday in Spain or another EU country, as broadcasters were not permitted to cross national borders. The BBC, ITV and Channel 4, however ,will not be permitting their customers to enjoy programmes whilst abroad. With Britain leaving the EU in March 2019, it isn’t known if UK citizens will continue to have this facility after Brexit, so enjoy it while you can.

Andalucia to get new Primark stores

The low cost fashion store is to open two new outlets in Seville and in Almeria. Spain is the company’s second largest market after the UK, and they still hope to open a store in Marbella despite numerous planning problems. Another store has been earmarked for Bilbao. Primark is present in 11 countries including Spain, Portugal, France, Italy and Ireland.

If you are ready to take the next step, you need a good lawyer, a brilliant estate agent, and the best currency exchange company. We can introduce you to all free, with no hassle or sales calls. Get in touch with our Golden Three here.