Since neither the British government nor European ministers are ready to talk, for the British in Spain, life is continuing much as before and British interest in buying property in Spain remains strong.

Two months have passed since the United Kingdom voted to leave the European Union (EU) and it seems more and more likely that Britain’s departure will be delayed. That being the case, expats in Spain and elsewhere in Europe may have longer to live in limbo, not knowing what their status will be following discussions between British ministers and their European counterparts.

Spain is still without a government, although it looks as though there could be a pact between the PP (Partido Popular) which has the largest number of seats in parliament, and Ciudadanos which has made six demands before agreeing to support the leader of the PP, Mariano Rajoy, at the investiture debate on 30th August.

If they do not finally come to an agreement and the other two major parties continue to refuse to support Mr. Rajoy, Spain will be forced into a third General Election in a year. There will be no possibility of a Spanish response to Brexit without a properly installed government. British citizens living in Spain have created a petition requesting the Spanish government to permit dual Spanish/British nationality for residents who have been in Spain for at least 10 years. As things stand, there is no government with the power to decide on this.

Meanwhile, France will hold elections next spring, and Germany in the autumn of 2017. Both of these could also affect Europe’s position on holding talks with Britain about its exit. 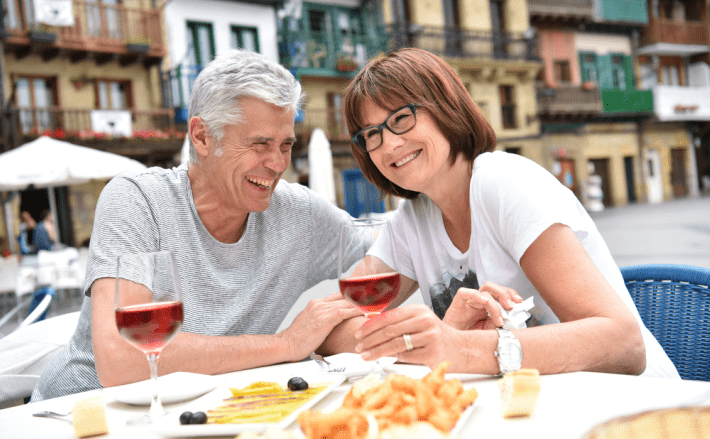 Life goes on in Spain, despite the fall in sterling pinching pockets.

The slump in sterling

British people in Spain have been affected by the dramatic fall in the value of the pound against the euro since the vote to leave was announced. This has reduced the purchasing power of many people, but there are ways to limit the damage, and talking to a currency expert will help you find several ways to protect your finances. Smart Currency Exchange is a leader in this field.

The fall in sterling does not seem to have put off people looking to buy property in Spain, and Spain remains one of the world’s top countries to move to. Some buyers are waiting to see if sterling fares better in the next few months, but experts believe that the pound could still drop further against the euro by the end of 2016. This is all the more reason to get in touch with your currency specialists.

Despite all the uncertainty, life goes on as usual for the majority of British expats living in Spain. Free medical care continues to be provided to those entitled to it, free education is still available and the sun still shines most of the time.

Despite all the uncertainty, life goes on as usual for the majority of British expats living in Spain.

Málaga is officially the sunniest place in Spain, but almost anywhere on the Mediterranean Coast will offer warm days and blue skies for a large part of the year. Inland in central and southern Spain, it is warmer still, and people living there actually look forward to rain!

For people on fixed incomes, life has become a little less comfortable, as their money doesn’t go as far as it did just two months ago, but a coffee in a bar, a glass of wine, or a beer are still inexpensive compared to prices in the UK and most restaurants offer a menú del día, a three-course meal with wine and bread, for between €10 and €15. In some places, you can eat for as little as €8.

It appears that this state of affairs is set to continue for some considerable time, as neither Britain nor the Europe Union are yet in a position to discuss terms for a British exit. Sterling will continue to fluctuate. There will be a lot of talk before anything concrete happens, so the British in Spain shouldn’t see any major changes for many months.