“I’m old, not an idiot”: criticism leads to new service at Spanish banks

The complaints of a pensioner about service in Spanish banks that led to a petition, has forced a rethink among financial service providers in Spain. So if you’re opening a bank account in Spain, can you expect a better and more personal service?

The world has become more digitally inclined and Spanish banks in particular have moved many services to websites or app only. Opening times for counter service have been reduced and, in some cases, customers are charged for withdrawing money in person.

The pensioner petitioning for change in Spain

There are more than 9 million pensioners of 65 years and over, many who have never learned to use smartphones or computers. They have been left to ask help from family and friends when it comes to using their bank.

Carlos San Juan, aged 78, was upset by the offhand manner of the staff in his local bank in Valencia. Following a problem with the ATM, they refused to leave their posts and go outside to assist him. Worse still, they would not allow him inside because he hadn’t made an appointment.

Mr. San Juan, who is a retired doctor who suffers from Parkinson’s, was so incensed that when he arrived home, he wrote an acclamation entitled “I’m Elderly, not an Idiot.” He got around a hundred friends and others to sign it, and it soon found its way onto the Change.org website. 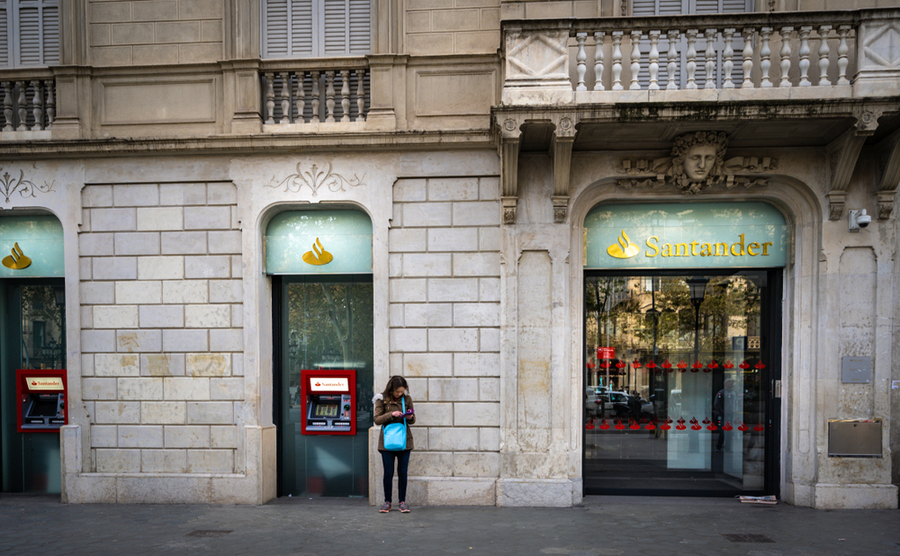 The world has become more digitally inclined, including Spanish banks

Within a short space of time, almost 650,000 people had signed the petition and Mr. San Juan then took a train to Madrid to present it to government officials.

Unusually, the Spanish government acted very quickly, putting the banks under severe pressure to correct the injustices of their system of customer relations.

Towards the end of February, the main three bank associations signed a protocol in front of Spain’s Minister for the Economy, Nadia Calvino, who stated that should these new measures prove to be insufficient, then the government would look at other possibilities.

They are in the process of installing a financial customer protection authority to guarantee that the protocol is adhered to, especially for people in rural areas.

Mr San Juan reiterated that he and the elderly “are absolutely not against digitalisation” but “we need a more humane transition into the future”.

There has been a monumental shift in banking since the financial crisis in 2008. Almost 50% of branches have closed, staff numbers reduced and in some rural areas, there is no bank at all.

People may have to travel long distances to visit a bank and then when they get there, they don’t know how to use an ATM, so have to wait in line for counter services.

This has caused a feeling of distrust and frustration against the banks, who, after all, would not exist if it were not for customers placing their money in bank accounts.

What does this protocol mean for banks and customers?

The banks have agreed to the following:

This should end the problems for people who still have old fashioned bank books and reduce the queues for people in wheelchairs and with mobility problems. It is also expected that bank staff will be trained to be more patient and helpful towards customers who are slower in discussing problems or who are forgetful. 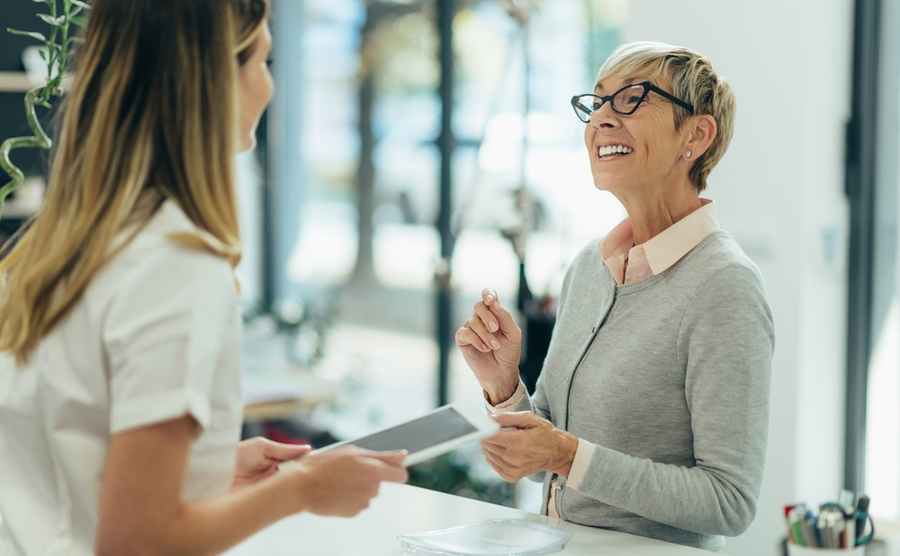 Priority will now be given to the elderly and disabled

What is the current situation with banking in Spain?

Traditional Spanish high street banks offer much shorter hours than their British counterparts. Usually, a bank is open from 8.30 am to 2.00 pm, and often there is only a short period when customers can withdraw money or pay in using counter service, usually in the early morning.

The large banks such as Santander, BBVA, La Caixa and Banco Sabadell have all announced increasingly large profits at the expense of customer service and staffing numbers.

Online banks – ING.es, Hello and Revolut for example, offer free or cheaper banking services, but these are only for tech-savvy people who can easily negotiate digital services.

For expats, there are numerous possibilities using online banks in multi currencies. Currency transfer companies, such as Smart Currency Exchange, are worth considering if you need to transfer funds between sterling and euros as they offer more personal assistance and advice than high street banks.

It does look as though there will be a quiet revolution in Spanish banking, thanks to this elderly gentleman and the reaction of the Spanish government. It will, of course, take time to implement but for all bank customers in Spain, the future looks brighter!