If you love the natural world, you’ll love Spain

Calling all nature lovers. If you’re looking for a holiday or retirement destination that offers sun, sea and plenty of nature, then Spain is a fantastic option. Often not given the credit it deserves, Spain is actually home to 16 national parks, a unique variety of climates and topography, and multiple animal conservation success stories.

Here is how you could spend your holiday or retirement in Spain, and how it has rebuilt its ecological diversity over the past two decades…

With one of the most varied climates in the world, Spain offers a plethora of opportunity for those looking to embrace the natural world. In the north, you’ll find luscious green forests, such as the Cantabrian Mountains, with a cooler and wetter climate. In the south, the landscape is more arid, with hotter temperatures and less vegetation. However, there is still interesting scenery, including the Tabernas desert.

There are plenty of national parks and nature parks to explore. Nature parks are similar to national parks, with the primary difference being the cultivation of the area. The largest national park is Aiguestortes I Estany de Sant Maurici, located in the autonomous community of Catalonia. Spanning 100,000 acres and containing mountains with peaks of almost 10,000 feet, there are many hiking trails leading to glistening lakes and cascading waterfalls. 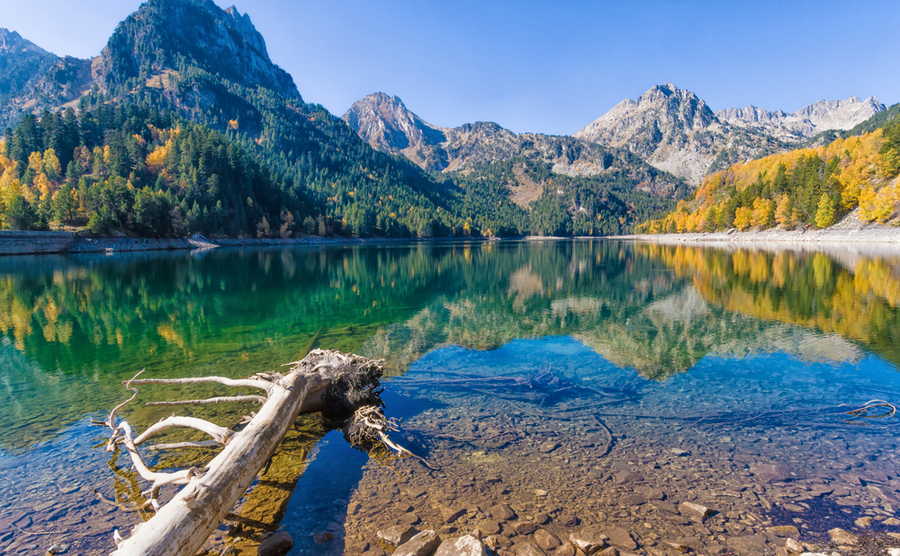 If you’re planning on spending a month or more in Spain and are a keen walker, why not walk the Camino de Santiago. This old pilgrim route will take you on a tour through stunning Northern Spain. The most popular route starts in France and ends at the Cathedral of Santiago de Compostela in Santiago. It is 780 kilometres long, but you can start and end at any point. Plus, you only need to walk 100km to be awarded the Compostela certificate.

You read that right, you can actually go skiing in Spain! There are over 30 ski resorts, mostly in the Northern autonomous communities. The most popular resort is Baqueira-Beret on the Southern slopes of the Pyrenees Mountains in Catalonia. You can find slopes as high as 2,610 metres.

There are even some resorts in Southern Spain, such as Sierra Nevada in Andalusia, near Granada.

Read your Buyers’ Guide to Spain for all the information you need about purchasing a property.

The return of the carnivores

A little known fact about Spain is that it has one of the largest wildlife populations in Western Europe, with many animals living in the Pyrenees and Cantabrian Mountains in the north west. Nevertheless, these animals have had a tumultuous past. Long years of hunting, habitat destruction, and the loss of prey has resulted in many nearing extinction.

Luckily, with the support of the European Union, Spain has launched a number of re-wilding initiatives with the aim of re-establishing a self-regulating ecosystem. And, they have been rather successful!

Around 20 years ago, the Iberian lynx, known fondly as the ‘Spanish Tiger’, was on the brink of extinction. A dramatic depletion in their main food source (rabbits), combined with hunting and the felling of their cork oak forest habitat, left just 94 of this beautiful animal in the Spanish wilderness.

Thankfully, all was not lost, and a conservation programme was launched. Young lynxes were captured and transported to a breeding centre with the hopes of growing the population in captivity. The first lynxes born in captivity were released into the wild in 2010 and amazingly, there are now nearly 700 roaming the Iberian forests! 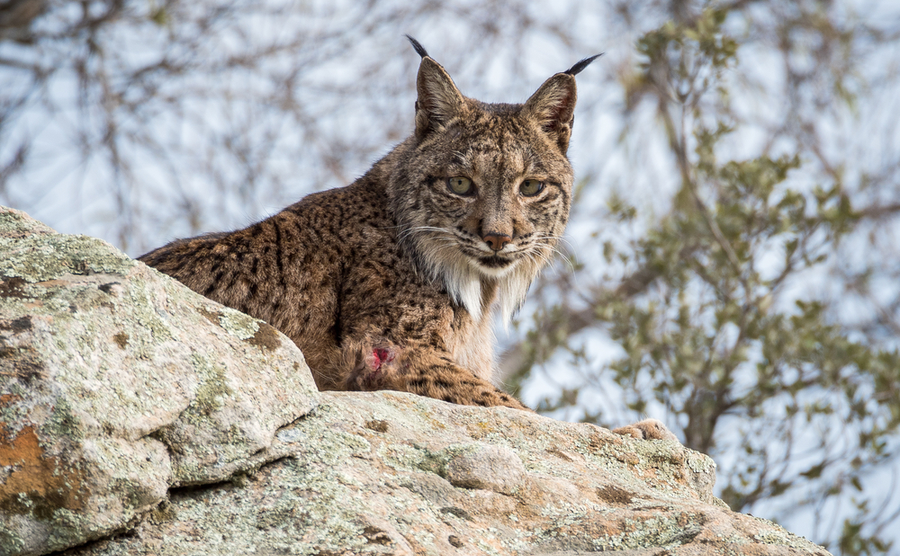 Nonetheless, the Iberian lynx remains endangered, and there is still a long way to go. New issues are arising, such as a lack of genetic diversity within the population. There is now a new, five-year project underway called Life Lynxconnect. It has a budget of €18.8 million, largely coming from the EU. The initiative aims to link up existing populations to increase their genetic diversity.

If you want to see a lynx for yourself in the wild, it will be tricky as they are mostly active at night. You can find them in Sierra de Cardeña y Montoro natural park, Donaña national park, Montes de Toledo in Castilla-La Mancha and the Matachel Valley in Extremadura. You can enjoy a lynx watching tour in Donaña national park.

Humans and wolves have had a rocky relationship in the past. The Government was even paying hunters to kill these incredible creatures. Consequently, Iberian wolves were completely wiped out of Central and Northern Europe after the Second World War. Only a few populations remained, including in Spain.

After backing and funding from the EU’s LIFE programme, there are now 2,500 Iberian Wolves. They mostly inhabit North-West Spain and the mountainous areas around the Douro River. And, the population is still increasing! You might spot them in Picos de Europa National Park where you can go on wolf watching tours.

You may be surprised to know that brown ‘grizzly’ bears are native to Spain and not the US or Canada. Again, hunting has resulted in a sharp decline in the Cantabrian brown bear population over the last century. Now, there is a €300,000 fine for killing a bear in Spain, and the EU’s LIFE programme is also funding bear conservation programmes. Subsequently, there are now around 350 brown bears in Spain, many of which you can find in the same areas as the Iberian Wolves.

If you want to help Spain’s conservation efforts, some great charities to donate to are the International Union for the Conservation of Nature (IUCN) and EuroNatur.

Learn more about the amazing fauna that can be found in Spain here.