How to survive the rising cost of living in Spain

While Spain ranks highly for affordability in Europe, it hasn’t escaped the rising prices brought about by the coronavirus pandemic and ongoing crisis in Ukraine. In this article, we share some top tips on how to not only survive, but also thrive, during the rising cost of living in Spain.

Inflation in Spain recently hit 8.7% in May, up from 8.3% in April and the highest figure since the 1980s. Soaring energy and food prices are the main contributors to this rise, with fuel prices increasing by 15% year-on-year and food prices at their highest level in 28 years.

However, if you take the volatile energy and food prices out of the equation, Spanish inflation is actually closer to 4.9%, up from 4.4% in April. So, while the core inflation figure is lower, it’s clear that day-to-day life in Spain is getting more expensive. The good news? Measures are being put in place to bring prices down. 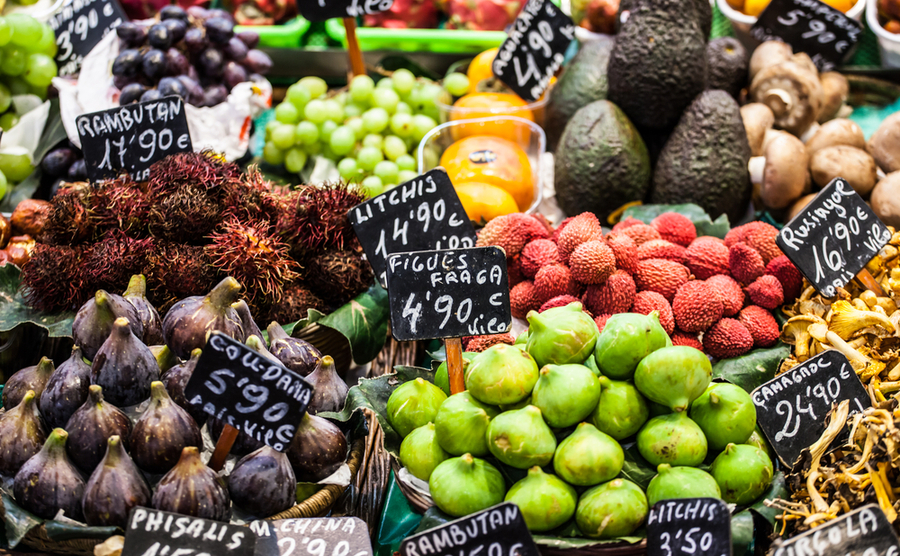 Food prices in Spain are at their highest level in 28 years.

Firstly, the European Central Bank (the central bank for the eurozone) has recently announced that it will be raising interest rates in July by 0.25%. This will bring the eurozone’s interest rate from 0% to 0.25% and will be the first interest hike in the eurozone for over a decade. The intention behind this is to encourage saving and discourage borrowing – if fewer people are spending, this will ultimately bring inflation down.

In addition, Spain and Portugal recently struck a deal with Brussels whereby the price of gas is capped for 12 months, at €40 for the first 6 months and €48 for the next 6 months, lowering the price to the consumer and the cost to electricity companies.

The Spanish government has also taken measures to help with the rising cost of petrol and diesel. In a deal with the suppliers, the forecourt price of large companies is lowered by 20 cents and for smaller suppliers by 15 cents. It is costing the Spanish government €1.4 billion but is seen as vital to keep deliveries going around the country. The reduction is not indicated on the forecourt but is when you pay.

How can you live more cheaply in Spain?

Be more energy efficient at home

The summer months bring some relief for electricity bills, though many people have air conditioning which can push up the monthly charge. Ideally, only put it on when absolutely necessary. You can keep cool inside in other ways: 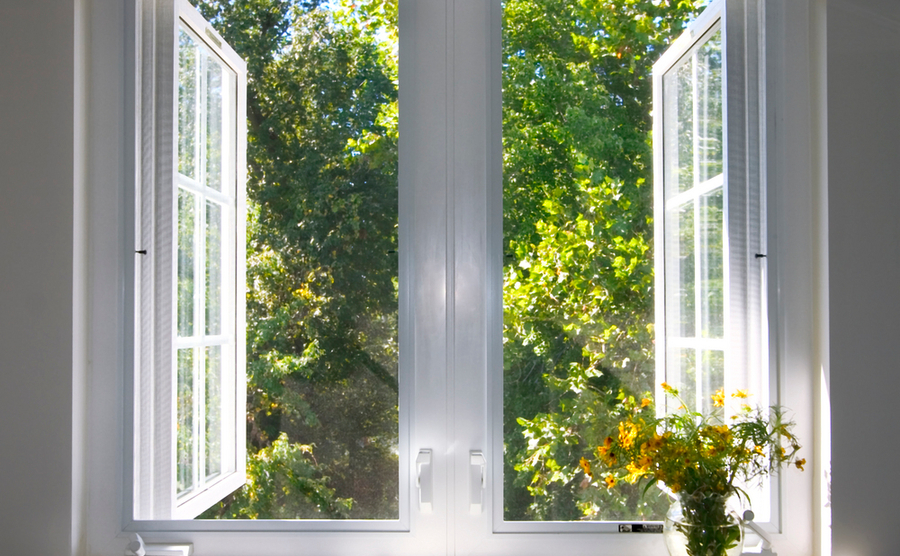 Make sure to be savvy with your other household energy use.

Shop smart at the supermarket

At the supermarket is where I have noticed the biggest rise in the cost of living in Spain. Prices vary from store to store, but in a recent survey, Carrefour and Mercadona have increased prices the most, but are still among the cheapest, with Alcampo being the cheapest overall.

You might have to visit two or three supermarkets to get the best prices, as each will have offers on different items. Oils, including olive oil, are now becoming a luxury item. Today I paid €4 for a litre of 4º olive oil for cooking, up from €3.34 the last time I bought a bottle. So how can you save money on food in Spain? 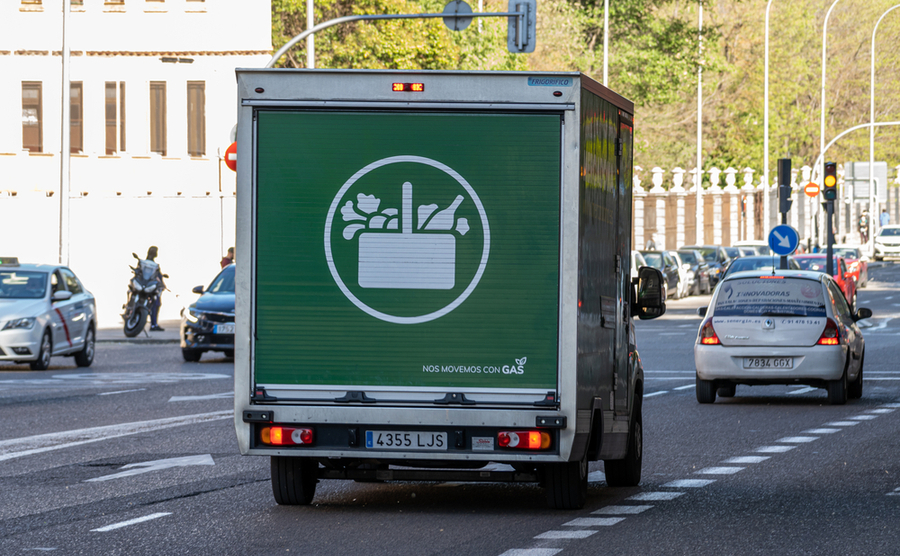 Consider getting your shopping delivered to save on petrol costs

Make use of the menú del día

Luckily, you can still find the typical menú del día in Spain, though the cost of that has also risen, now an average of €12 to €15. It’s still good value as it includes three courses, bread and a glass of wine (or more). A beer or a glass of wine remains affordable compared to the UK, usually costing €2.50 upwards. You will pay more if you sit on a café terrace than inside.

Public transport in Spain is still cheap, especially compared to Britain. RENFE, the largest train company, has various cards which offer reductions. The tarjeta dorada for the over 60s gives up to 40% off journeys. Also check the newer train services, such as OUIGO, which compete favourably for the Madrid/Barcelona route and will soon operate others. RENFE has a budget train called the AVLO, so check those prices too. 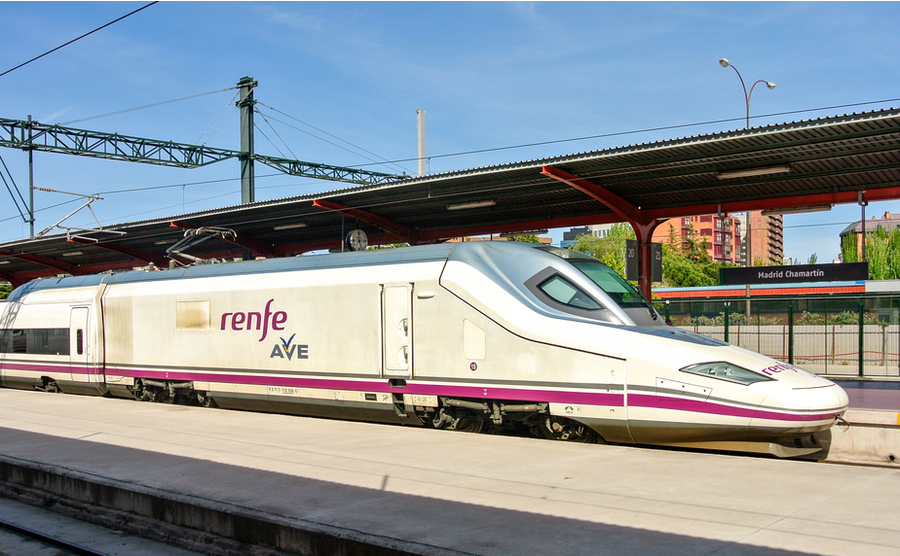 Finally, I suggest that you shop locally. We must support the smaller, independent shops or they will disappear. Covid has already seen many close permanently. I use a local butcher which is no more expensive than a supermarket butchery, a local chemist, a local computer and mobile phone shop, a local white goods shop and a local delicatessen. I might pay a few cents more for some things, but I get personal service, immediate help if anything goes wrong and a smile. These are priceless.