How Spain is viewing Brexit

The continuing ripple effect from Britain’s vote to leave the EU stretches ever deeper, with uncertain times for many British people in Spain and elsewhere.

A month or so ago, the United Kingdom voted to leave the European Union. The unexpected result has sent a tremor through the other EU countries and even further afield. Since the vote, Britain has a new Prime Minister, Foreign Minister, Chancellor and Home Secretary – and so it is no wonder that countries in the EU are wondering what impact this will have on them.

Spain still has no government

As of today, Spain is still without a formally recognised government after seven months and two General Elections. This situation leaves the acting Spanish Prime Minister with little room to manoeuvre but he has made some important statements.

Mr. Rajoy made it absolutely clear that as far as Spain was concerned if Britain were to leave, Scotland would have to leave too.

Mr. Rajoy, the current Spanish PM, worried many British residents when he said (some three weeks before the Referendum) that a vote for Brexit might mean losing the right to live and work in Spain. Once the result was known, he tempered his rhetoric and asked for “serenity and calm” in the face of Brexit.

Mr. Rajoy made it absolutely clear that as far as Spain was concerned if Britain were to leave, Scotland would have to leave too. This was not so much about Scotland but rather the ongoing Catalan bid for independence which is strongly opposed by Mr. Rajoy and his party, the PP (Partido Popular). The fear is that if the EU were to recognise Scotland as a separate entity from the rest of the United Kingdom and be allowed to remain in the EU, this would set a precedent for the aspirations of the Catalans. 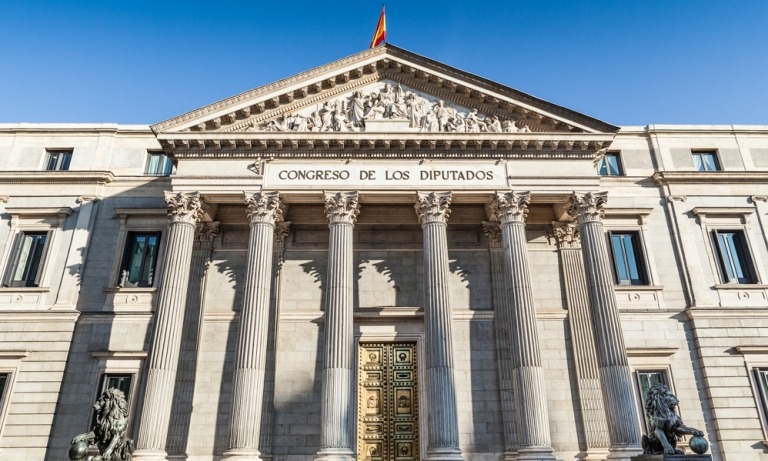 Spain is still without a formally recognised government.

Telephone conversation with Theresa May

Exactly one month to the day after the Referendum, Mr. Rajoy spoke on the phone with Mrs. May, the new British Prime Minister. According to reports the discussion was courteous and they agreed that neither Spanish citizens in Britain nor British citizens in Spain should be “harmed” by Britain’s exit.

This of course still leaves things open and unclear for the citizens of both countries who continue to feel anxious.

Meanwhile, two British journalists have petitioned the Spanish government with the request that all British citizens who have been resident in Spain for 10 years’ or more should be granted dual Spanish/British citizenship. It has gathered ever more signatures, with over 24,000 to date.

The problem is that with no official Spanish government, this cannot be debated or agreed at present.

The problem of Gibraltar

Gibraltarians voted almost unanimously to stay in the EU. The Rock shares a border with Spain and much of its economy relies on the Spanish mainland. There is, however, tension between Spain and Gibraltar; the former claims that it should be returned to Spain and the people of Gibraltar have voted on two occasions (one recently) to remain British. The Brexit vote leaves Gibraltar in a difficult position in that when Britain leaves, could it stay alone in the EU and would Spain then declare it belongs to them as the UK is no longer part of Europe?