If you’re looking to buy a home in Spain soon, you may wish to know what is going on with the Spanish property market. We bring you the latest news.

Recent research has revealed that the level of demand for homes in Spain is at its highest in four years. In April 2022, enquiries for properties were up 36% from April 2021.

Find homes in Spain that will qualify for a golden visa

The National Institute of Statistics reported that at the beginning of this year, the highest number of property transactions occurred for the month of January since 2008.

There has also been a greater uptake in UK investors applying for Golden Visas. This is heavily due to UK buyers wishing to avoid the 90-day rule and spend longer in Spain, which can be achieved through acquiring a golden visa. 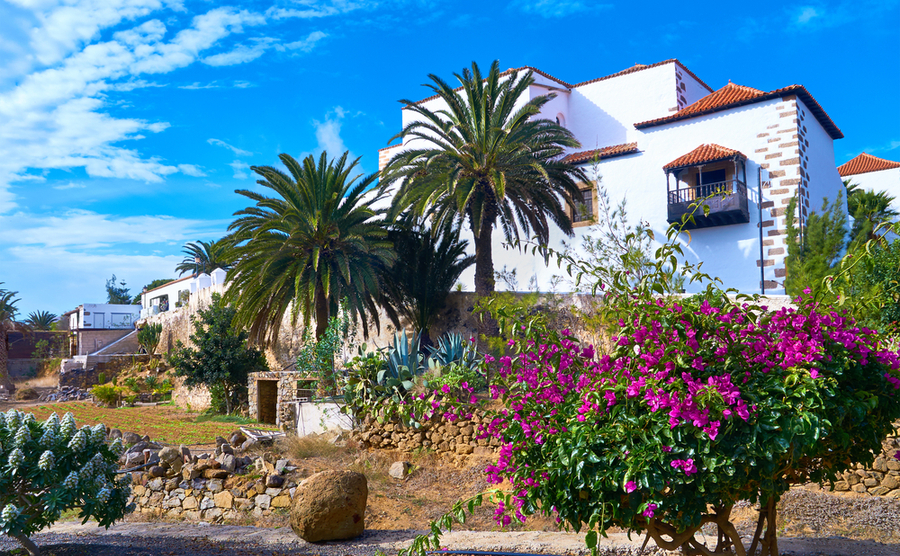 Will a luxury villa be your golden ticket to life in Spain?

Prices growing at a slower pace

A recent study by Knight Frank revealed that Spain has one of the lowest rates of increasing house prices. House prices in Europe have risen by 11.6% year-on-year in the first quarter of 2022, in contrast to Spanish prices, which have shown just a 4.4% rise.

The Global Residential Price index reveals that Madrid registered a 7.2% year-on-year increase between January and March 2022. Valencia prices increased by 6.6%, and Malaga, 6.1%. Barcelona and Seville were lower, showing increases of 4.3% and 3.9%.

Unemployment in Spain is falling

At the end of June, unemployment in Spain fell to its lowest since the financial crisis of 2008. This was due to a significant increase in jobs, with 783,595 permanent contacts signed in June, the highest monthly figure ever recorded.

A key reform was pushed through by the Spanish government at the beginning of this year, designed to limit the use of temporary back-to-back contracts and champion permanent contracts. Although Spain, like other European countries, is experiencing a period of economic uncertainty, this reform has given workers more stability.

A new law is being introduced which should solve many of the issues with administration in Spain. “The customer is always right” will soon be a legality in Spain, with companies having to ensure their services are inclusive, effective and easy to access. Spanish banks must now ensure they cater for older customers and have sufficient face-to-face services. Utility services such as gas, electricity and water will soon have to inform customers of disruption to its services, rather than the customer having to alert them.