The Spanish marine industry association, ANEN, launched a successful campaign to encourage people to get in the water earlier this year.

Called “Embárcate” – or “Go boating!” – the campaign was launched in officially in March 2016, in conjunction with the Nautical Congress that was hosted in Barcelona, and aims to encourage more people aged 25-45 to get into boating.

Carlos Sanlorenzo, secretary general of ANEN, sang the praises of the Spanish coastline and talked about the country’s inherent love of the sea.

Find your dream Spanish home in our property listings

“…with its 8,000km of coastline, excellent weather and watersports facilities, [Spain] stands out among the best in Europe. Its wide range of services, for both boaters and boats of all type, allows for everybody to enjoy the sea.” 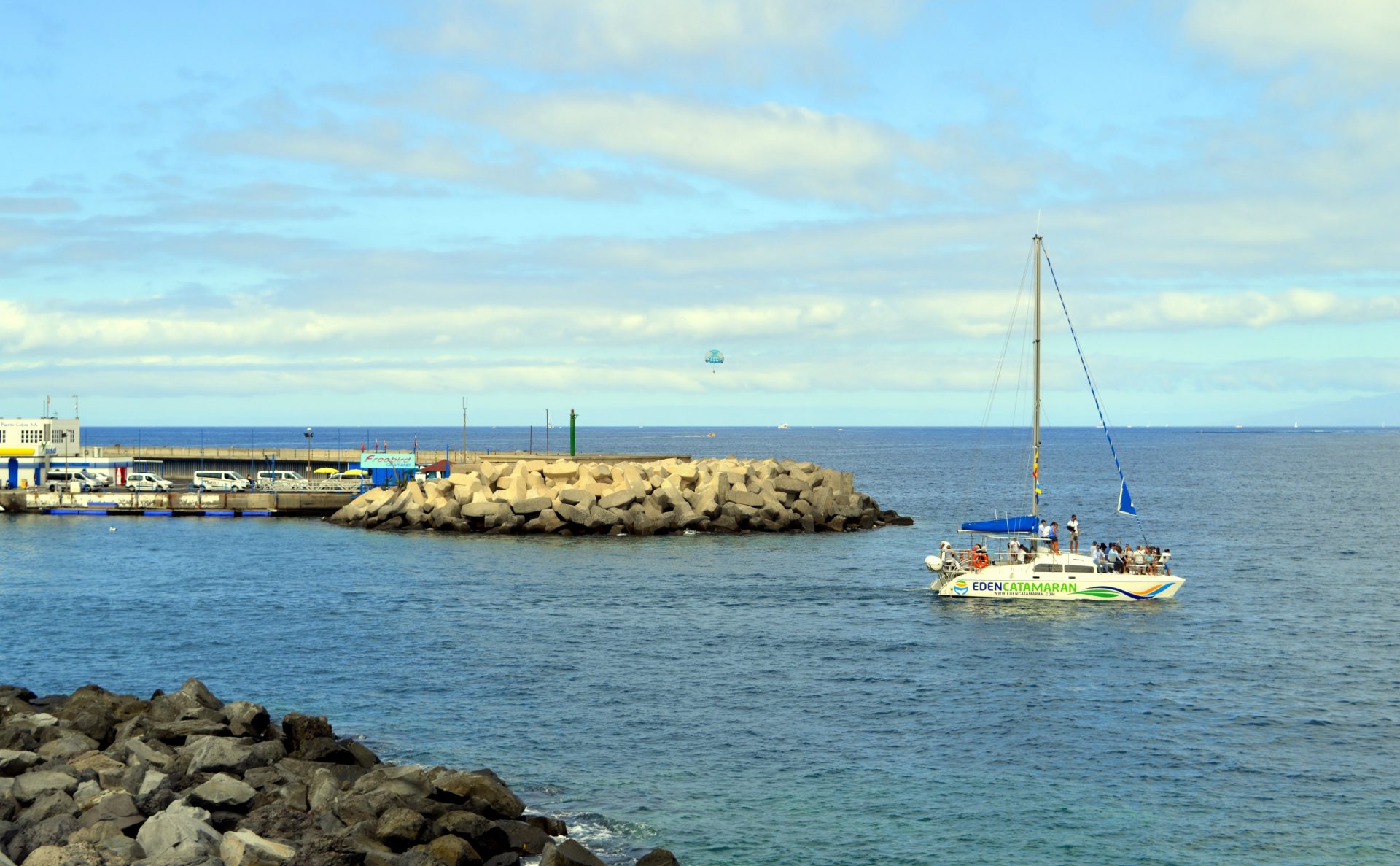 The “Go boating!” campaign follows in the footsteps of other successful campaigns in the USA (“Discover Boating”), “Start Boating” in Germany, and the “Upptäck Batlivet” campaign in Sweden.

The initial campaign focuses on online communications, with a website and videos promoting the joys of boating along the Spanish coast and Spain’s long-founded relationship with the sea. The campaign has also taken the form of presentations at the well-known boat shows in the popular resorts of Palma, Denia and Cambrils.

This summer will see a further push for the campaign, presenting at the 2016 Barcelona Boat Show, from 12-16th October.