Focus on Inheritance Tax and Legalities

We asked Spanish property experts for their thoughts and guidance on the effects of Brexit for expats and property buyers in Spain.

What are the effects on inheritance?

EEA citizens currently pay the same inheritance tax as locals in Spain, however, as these double-taxation treaties are not created by the EU, Brexit should not affect these UK-Spain tax agreements.
So, the reassuring news is that nothing will really change over the next two years. The main implication of the Leave decision that you need to be concerned with in the short term is the effect on exchange rates, and therefore your spending power in Spain. Seek guidance from an expert on how you can protect yourself against this continued currency uncertainty.

As double-taxation treaties are not created by the EU, Brexit should not affect these UK-Spain tax agreements.

Martin Dell, Director of Kyero.com, comments: “The two-year process of leaving the EU will not begin until Article 50 is triggered and this is currently scheduled to happen in October 2016…It is also important to note that this referendum is non-binding, and British politicians will now enter a protracted period of horse trading over what to do next – or even who’s in charge!”
“The net effect is Britons will continue to enjoy the benefits of European citizenship for some years, and can expect a broadly similar deal once Brexit is complete. The British love affair with Spain continues… 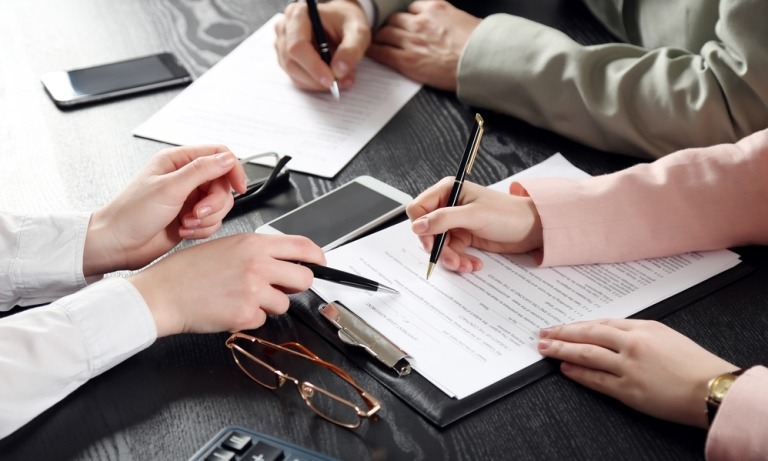 It seems highly unlikely that the UK leaving the EU will make much of difference in legal terms for the Brits already living in Spain.

This reassuring sentiment is shared by one our our partner solicitors in Costa del Sol, who remain positive about the prospects for British expats and homebuyers in Spain:
“It is highly unlikely that the UK withdrawal from the EU would result in mass deportations and expropriations. After all, Spain is a modern Western democracy, a NATO ally and a signatory of numerous international treaties that safeguard the rights of foreign nationals within its territory.

“Many British nationals may decide to wait and see how things play out. However, depending on how the Brexit negotiations progress, perhaps it will not be the best decision to postpone a move or purchase until the UK ceases to be an EU Member State. This is because the most plausible scenario is for British residents who moved to Spain before Brexit to benefit from a better and more certain legal treatment than those who did not.

“Last but not least, although British nationals who move to Spain after Brexit will not have the same rights, it should be noted that the most likely scenario in the long term will be for them to enjoy similar rights to citizens from Norway or Switzerland, or rights pursuant to some form of special arrangement yet to be agreed between Spain and the UK.

“The British expat community on the Costa del Sol has existed for decades, even before Spain became democracy and joined the EU. It is very likely that Spain will remain the top destination for British buyers, especially because any restrictions will not be specific to Spain, as they will face the same situation throughout the EU. However, in view of the on-going changes, it is recommended to contact a lawyer to plan ahead and become aware of the on-going reforms.”

Get in touch with a legal expert