Eating healthy for everyone in Spain

We are often told that the Mediterranean Diet is one of the healthiest in the world. So, you might be surprised to learn that the Spanish government is introducing new measures to improve the health of the nation. The problem is that, as in many other western countries, fast food and a poor diet has led to a rise in obesity and other health issues. 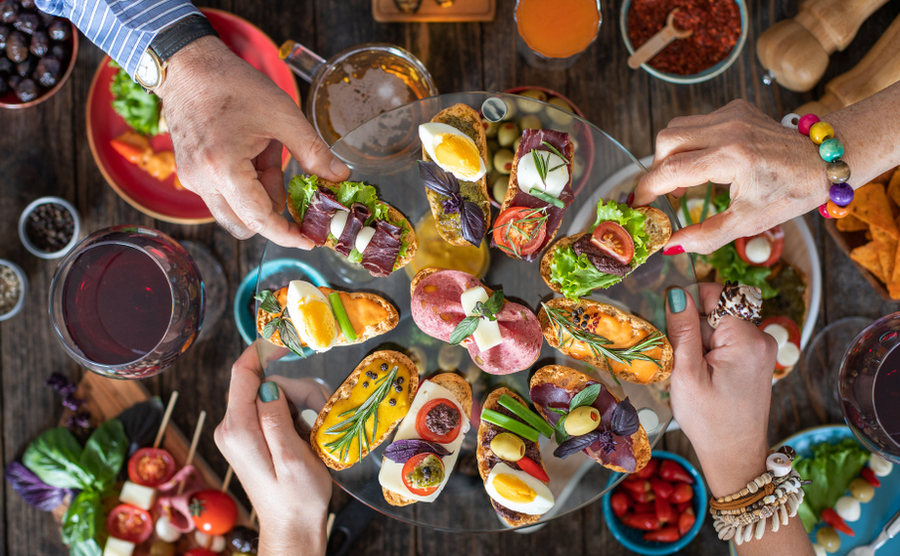 Many people in Spain still cook at home and eat together as a family. However, the pressures of full time work means that many families are increasingly reliant on takeaway foods. Sweet snacks and sugary drinks are also to blame. And, if we are honest, many tapas foods are fried.

The government wants to make food safer and healthier for all. A new Department of Health, which will operate in tandem with the existing one, has been proposed to concentrate on the prevention of disease rather than the cure. Additionally, it will focus on environmental issues, access to welfare, good education, and air quality.

Spain as a country consumes more meat than anywhere else in the EU.

A new draft bill has been announced by the Spanish government. It aims to provide healthy school meals nationwide. The aim is to include 45% fresh fruit and vegetables in diets. It also aims to reduce fried food and instead provide meals which have been steamed, baked or grilled, salads dressed with olive oil only and to limit sugar and salt.

Spain has a severe problem of obesity in children, at roughly 40%.

Spain as a country consumes more meat than anywhere else in the EU, according to FAO the United NationsFood and Agriculture Organisation.

The government is trying to persuade people to eat less meat. This is because the mass production of animals leads to increased greenhouse gas emissions, putting the environment at risk. At the same time, there is concern over the manner in which animals are slaughtered. So, another new initiative is the introduction of video cameras in all abattoirs to ensure the animals are not mistreated. “We will be the first country in the European Union to have a compulsory video surveillance system in abattoirs,” said a government spokesperson. 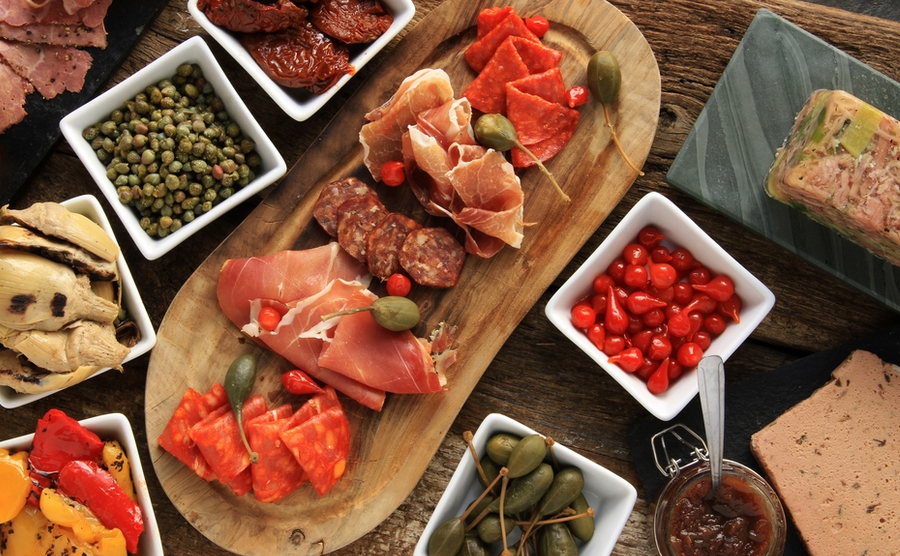 Will Spain remain the highest meat consumer in the EU?

The classic Mediterranean diet is indeed very healthy. It uses lots of fish, fresh vegetables, pulses such as lentils, chickpeas and white beans (particularly popular in Spain), fresh fruit, fish, lean meats and, of course, olive oil rather than the alternative sunflower and colza oils. Follow this and you won’t go far wrong with healthy eating. A glass of red wine is also beneficial.

Local daily markets in most towns offer fresh produce, much from the immediate area. Whilst markets are not necessarily cheaper than supermarkets, the fruit and vegetables are very fresh. They are not wrapped in plastic. And you can buy just one item, say an apple, rather than having to buy 4 or 6 prepacked. These days most markets will have at least one organic stall, a little pricier but chemical free. Also, look out for elderly people with small stalls as they sell what they produce and are unlikely to have used pesticides or fertiliser, as these can be costly.

Markets serve as meeting places. Visiting a market is a much more pleasurable and lively experience than pushing a trolley around a supermarket. 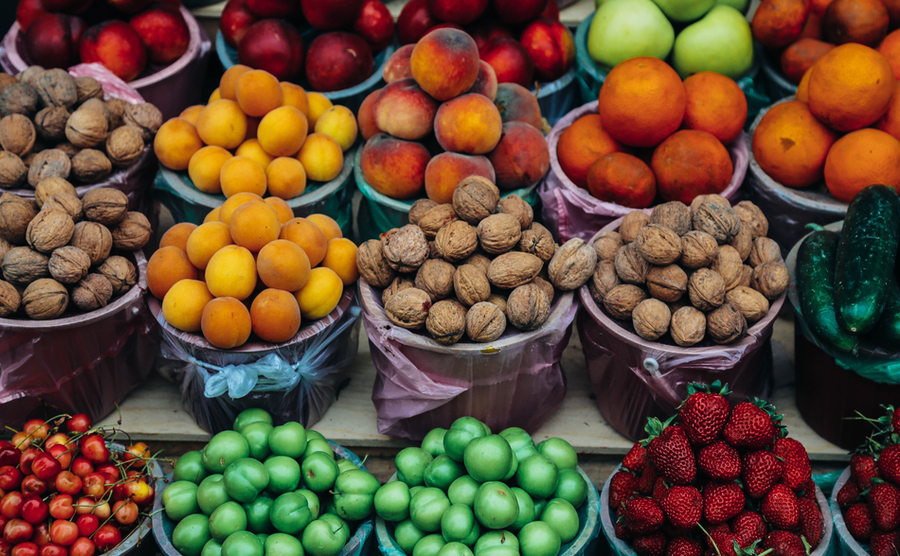 Get your fresh fruits & veg at a Spanish market!

Barbeques are used a lot in Spain due to the climate which encourages outdoor eating. However, they come with risks, as food cooked on charcoal is linked to cancer.

A better option is to invest in a plancha, a bbq with a solid flat plate, usually run on gas. They cost roughly the same as a good quality barbeque. With the  rising cost of electricity, ovens are becoming very expensive to use. So, the Spanish are turning to air fryers which cook quickly and healthily and cost less in energy. You do not need to use oil to cook food. Air fryers come in all shapes and sizes and start at about €40. You will find them in local stores, on offer in supermarkets and online.

Sunflower and other oils have increased in price a lot due to the war in Ukraine, as it is the largest producer of sunflowers in Europe. Olive oil has also seen large price rises but it remains the healthiest option for cooking, as well as salad dressings. You don’t need to use Extra Virgin Olive Oil for cooking. You can do what the Spanish do and buy 4º olive oil or aceite de oliva suave as it heats better and is ideal for frying, especially fish, as it has virtually no taste, unlike the thicker EVO.

How to prepare your vegetables

With the abundance of fresh vegetables in local Spanish markets and in supermarkets, perhaps consider buying a microwave steamer, a small investment at €10 or thereabouts. Steamed vegetables are particularly healthy as the vitamins do not leach out as they do when boiled. And, you will use virtually no electricity to cook them. 4 to 5 minutes is usually sufficient for a good quantity.

We are fortunate here to have easy access to excellent quality meats and produce, pulses and locally grown rice, so following a Mediterranean diet is not a problem. Given the government’s proposals you can be sure that the quality of fresh food will only improve. Much as we all enjoy a pizza or a hamburger occasionally, it is genuinely one of the joys of living in Spain to eat simply and healthily.