Authorities in the Costa Blanca are pushing to allow Brits to stay for more than 90 days in Spain without a visa.

The regional presidents for Valencia and Alicante have argued that the 90-day rule is too complicated and is deterring Britons from visiting Spain. With tourism from UK citizens making up a significant source of wealth in the Costa Blanca, authorities are keen to simplify the rules.

Find your perfect home in the Costa Blanca on our portal

The Valencian regional president Ximo Puig offered his support to Mazón, declaring that he wants “Brexit to be as Brexit-less as possible” and that “recovering the British market is a priority for the Valencian Community”. 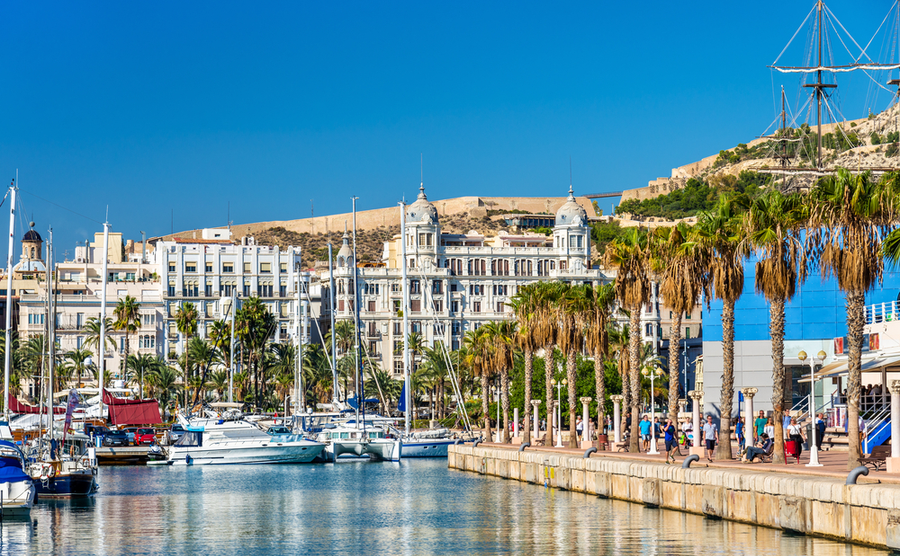 Authorities in Costa Blanca are asking for the allowed staying period for UK nationals in Spain to be extended to six months.

Currently, Britons who do not have a residency document from Spain or another EU/EEA country can only stay in Spain for 90 days within a 180-day period. Much of the confusion lies around the 180 days, which are rolling. This essentially means that upon your arrival in the Schengen area, you should count backwards 180 days and ensure that you haven’t been in the Schengen area for more than 90 days within this period.

These confusing rules are affecting an estimated 800,000 to 1 million Britons who own a property in Spain and are putting off many other prospective buyers.

But it appears the meeting between Mazón and Marco was relatively successful.

“We are working on reciprocity so that Britons can also be in our territory for six months in a row when they come to visit us, as these are the conditions that apply for people from Alicante and Spain when they visit the United Kingdom,” Mazón said.

He added, “We’ve launched a common action plan with which to put pressure, work with and achieve this goal, with a view to raising the matter with the British Government.”

So, could this be the start of easier long-term living Spain? Property Guides will keep you up to date with all the latest news from Spain.