Could we see a new visa for homeowners in Spain?

A petition has been launched for the Spanish government to create a homeowner visa for non-EU citizens.

Foreign buyers account for almost 20% of all property purchases in Spain, with Brits representing 12% of this demographic. However, many have found their dreams of retiring to Spain or spending most of the year in their Spanish home shattered following Brexit.

UK citizens now face a restriction on the amount of time they can spend in Spain without a visa. Known as the ‘90/180-day rule’, Brits can spend a maximum of 90 days in the Schengen Zone in a rolling 180-day period before needing a visa.

While there are visa options available to British citizens, only the ‘golden visa’ allows residency through a property purchase, and the purchase must be at least €500,000. Other visa options carry relatively high financial requirements. 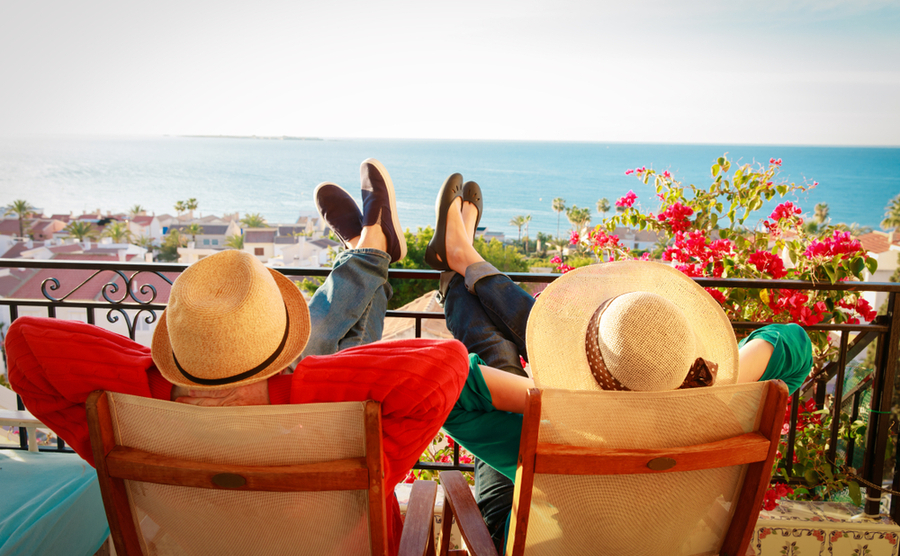 A petition has been launched for the Spanish government to create a homeowner visa for non-EU citizens.

The proposed visa would cater for non-EU property owners who want to live in Spain but don’t have the wealth to satisfy current visa options. It would have two main requirements: you would need to prove you have owned a property in Spain for at least three years and that you have a regular income of at least €1,130 per month – this is far less than the requirements for the non-lucrative visa (a popular option for expats) which is around €2,300 per month.

Like Spain’s other visas, you would need to have private healthcare and a non-criminal record.

It is important to note that the petition is still in its early stages, however, with enough signatures the Spanish government will have to acknowledge it. If you’d like to add your signature or share the petition with friends and family, you can do that here.

So, we could see a new visa for homeowners in Spain. But what is the property market looking like at the moment and where are people buying?

Spanish property prices continue to rise, growing 1.1% in May 2022. This is an annual increase of 8.4%. Much of this growth has been driven by rising prices in the Spanish capitals and cities, however, interestingly, house prices on the coast and the islands have started to stabilise.

What’s more, Spain’s International Financial Analysts (AFI) and Bankinter’s research departments have predicted a slowdown in prices throughout the rest of the year. While prices are still expected to rise, analysts predict a slower rate of growth compared to 2021. They also predict modest growth in 2023, far below what was seen in 2021.

Valencia has been the most popular location for foreign buyers so far this year, accounting for 26% of the market. Coming in just behind are Andalusia which represented 20% of the market and Catalonia at 16%.

Are you aware of all of the ways to pay for a Spanish property? Download your Spain Finance Guide to find out more.