The Spanish property industry won’t want reminding of past problems, but a Supreme Court ruling and big cash repayments could boost the property market just as investors are seeing new value in Spain

When the Spanish property market went from boom to bust around 2008, tens of thousands of British property investors went down with it. Following a Spanish Supreme Court ruling last year, however, as many as 100,000 British investors could be entitled to the return of up to £20,000.

According to BBC News, Spanish banks could be liable to pay back £15billion.

The issue is over deposits put down for off-plan investment properties. A law firm called Spanish Legal Reclaims says that property developers should have put the deposits into a safe and separate bank account. Most did not, and the investors lost the money either when the developer went bankrupt or abandoned the project.

According to the ruling from the Supreme Court, if the financial institutions involved in the property investment did not ensure that happened, then they are responsible for the loss and must return the money to the investors. According to a report from the BBC News, Spanish banks could be liable to pay back £15billion, much as British banks had to pay back for miss-selling payment protection insurance (PPI). 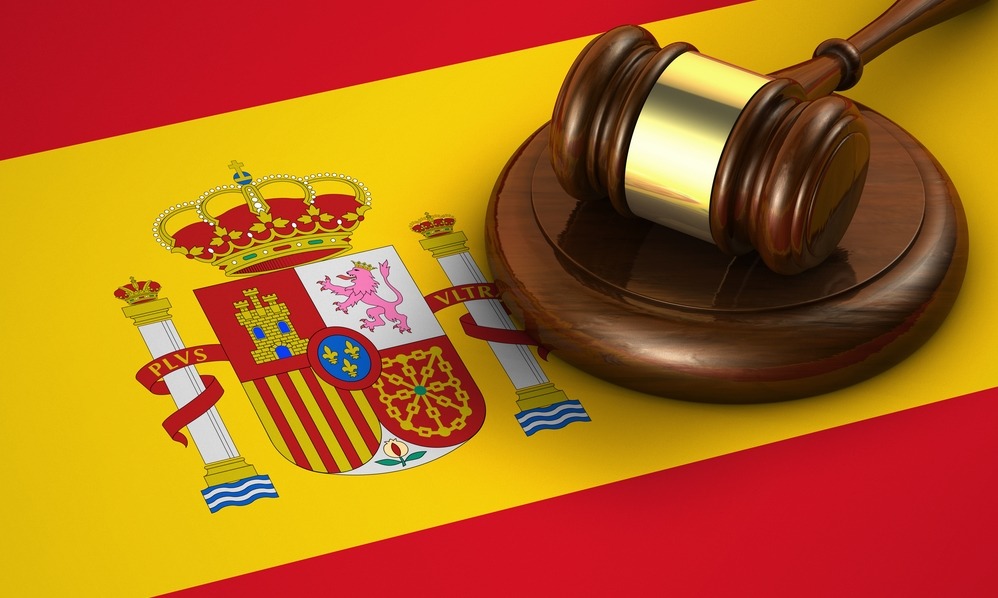 Spanish court ruling could mean big payout for past investors .

Spain’s property market has only now begun to seriously recover from the problems stemming from the financial crisis. Holiday-home buyers from abroad appear to be leading the return, representing 20 percent of transactions in 2015. At an investment level, with property prices appearing to be at rock bottom, institutional investors have been buying in Spain, with some of the world’s richest men, including Bill Gates and George Soros, buying stakes in Spanish home-builders and property managers.

Spain won two awards for property investment in the Knight Frank Global Wealth Report 2016, wit Madrid named in the top thee cities for investment. The report said that 2015 saw the number of prime property sales up 25% and price rises higher than other European cities. It continued: “Steady price growth looks likely to continue in 2016 as the impact of supply constraints are felt in the top districts of Salamanca, Jerónimos and Chamberí.”

Ibiza was highlighted by Knight Frank for second home investment, but also as a base for perfect work-life balance: “Year-round flights from most top European cities, good international schools and strong 4G internet connection have persuaded many wealthy young professionals in northern Europe to either relocate or commute long distance.”