Becoming a mum and dad in Spain

This weekend it is Father’s Day in Spain and next weekend the UK celebrates Mothering Sunday. But when it comes to the practicalities of new parenting, how helpful is Spain?

The standard paid maternity leave for working mothers in Spain is 16 weeks, but six of these must be taken after the baby is born.

Not everyone is automatically entitled to maternity leave as the mother must be a Spanish resident, registered with the Spanish social security authority, and paying into the system for a minimum of 180 days during the previous seven years if she is older than 26. Younger mothers, between 21 and 26, must have paid into the system for 90 days. Those under the age of 21 do not need to have paid any social security contributions.

Since the Spanish are much in favour of breastfeeding, a working mother is entitled to an hour a day off work (or two 30 minute breaks) until the baby is nine months old.

For working women who fail to meet these conditions there is the possibility of a flat rate benefit of €532 a month, for up to 42 days after the baby’s birth and for 52 days for single mothers.

Providing these requirements have been met, mothers may take a full year’s maternity leave after the baby arrives. Of course, this would not be paid by her employer. It is possible to take up to three years unpaid leave but in this case the employer would not be obliged to hold the original position open.

Since the Spanish are much in favour of breastfeeding, a working mother is entitled to an hour a day off work (or two 30 minute breaks) until the baby is nine months old.

If you are looking to buy a home in Spain in the near future, come to Your Overseas Home in London, Friday 31st March 2017. There will be legal and currency specialists, plus gorgeous Spanish homes for sale. For further details, click here.

In October the government attempted to introduce new rules for fathers, increasing their statutory paid paternity leave to the same as mothers – 16 weeks. Few fathers actually took up the offer, and last week the government decided it couldn’t afford it after all! Fathers will therefore be allowed just four weeks leave, but this can be extended if either the mother or baby have complications after the birth. 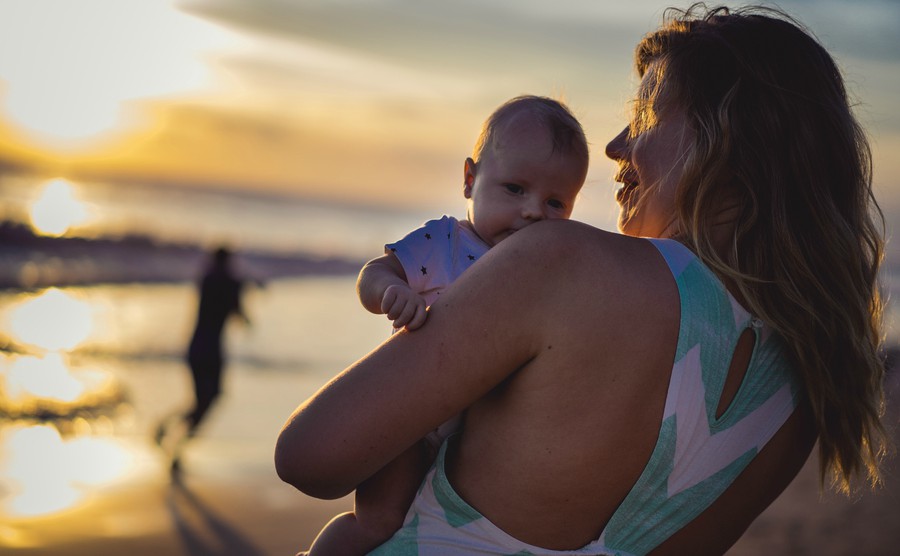 What a start in life! Spain supports young families

The standard of pre- and post-natal care in Spain is high, both in the private and public sectors. The Spanish health service provides for more scans and ante-natal tests than the UK and the majority of births take place in hospitals.

Once you discover you are pregnant, the healthcare system kicks in and you will receive regular blood tests and scans and monthly appointments with a midwife until you are 32 weeks pregnant, after which the regularity will increase.

It would be helpful to have a Spanish-speaker with you to explain the procedures, but in hospitals close to large British communities, most of the staff will be able to communicate the basics in English.

There are free pre-natal classes for both parents, which usually begin after 25 weeks of pregnancy. They are usually in Spanish of course (or Catalan or other local language) but where there is large British community, you should find them in English as well.

When it is time to give birth, you should present yourself at the local maternity department, which you will have been introduced to well before. Again, language can be a problem, so if possible, it would be helpful to have a Spanish speaking person with you who can explain the procedures. In hospitals close to large British communities, most of the staff will speak some English.

Spaniards are not really into alternative methods of birthing, so hospital is the usual route. You should be aware that home births are practically non-existent and are not covered by the health service.

The average stay in hospital after the birth is five days. Breastfeeding in public is quite acceptable in Spain and the attitude to babies is a very open and generous one.