The best city on Earth is quite the statement. But according to a comprehensive research study by The Telegraph, Barcelona is just that.

Travel experts from The Telegraph rated a shortlist of 50 cities around the world on factors including practicality, cultural prowess and history, breathing space, luxury and safety to solve the age old question of the best city in the world.

After crunching the numbers, the Spanish coastal city of Barcelona came out on top, beating the likes of Paris, London, Florence, Vancouver and other major world cities. Other Spanish cities also fared well, with Seville and Madrid scooping 13th and 16th positions.

Why was Barcelona named the best city on Earth?

A delightful climate of more than 300 sunshine days a year, world-famous cuisine, magnificent architecture, proximity to the sea and an easy-going atmosphere were just some of the reasons why Barcelona scooped the top spot in the Telegraph’s greatest cities list.

Barcelona scored highly for almost every category in the study, from museums and LGBTQ inclusivity to green spaces to UNESCO World Heritage Sites.

Little wonder, then, that people from across the globe choose to live in or close to Barcelona. 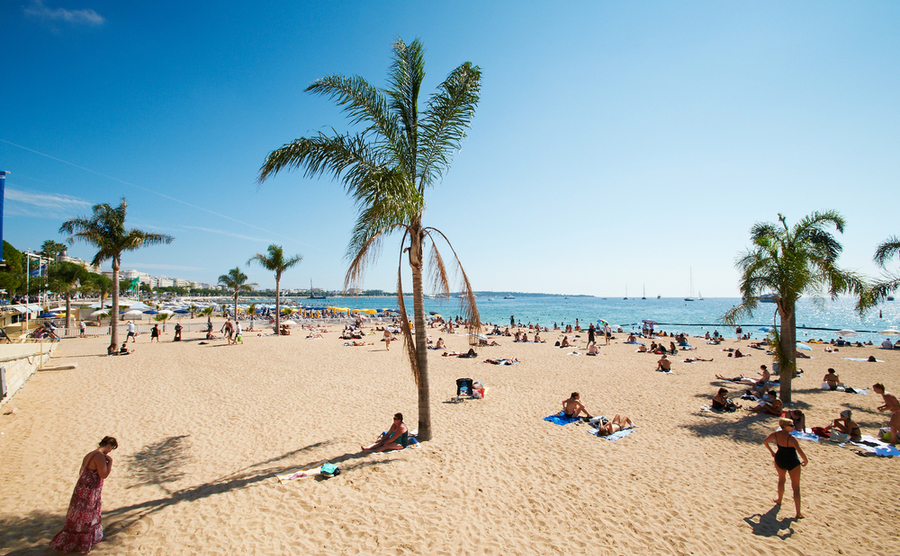 It is a very convenient city with an airport just over 7kms from the city centre serving most world destinations. There is also an excellent metro system and good bus services that link the coastal city with almost every city in Spain. Barcelona is also a major sea port with regular ferries to  Ibiza, Menorca, Mallorca, Formentera, Italy, Morocco, Rome & Sardinia.

To add to its charm, there are numerous beaches within easy reach of the centre. A favourite among locals is Llevant, a new beach, and the most relaxed, with fewer facilities than better known ones. Other good beaches include Sant Sebastía, which boasts sand stretching for a kilometre, and Mar Bella, which is ideal for water sports and tranquility.

Barcelona has some lovely green spaces too. Apart from the famous Parque Guell – Gaudí’s masterpiece – there is Parque Ciutadella, the largest in the city; Parque de Cervantes, ideal for families; Horta Labyrinth, a fascinating maze and several more located around the city.

Where to buy property in Barcelona

It must be said that property in Barcelona is not cheap, either to rent or buy. There are restrictions on renting out property to tourists after complaints from local people that they could not afford the ever-increasing rents. However, salaries are higher than elsewhere in Spain, except in Madrid, and to some extent this compensates for the high property prices.

There are ten districts in Barcelona, each with their own distinct character and feel. Among them are Poble Nou, lively and with an ethnic edge; Eixample, with its luxury properties, wide roads and important shops; Gràcia, close to the centre but quieter and away from most tourist spots and Sant Martí, probably the coolest district with trendy bars and shops. Here we go into several districts in more detail…

The El Borne is a very popular district as it has many excellent restaurants, quirky independent shops, fun bars and a good vibe.

It is sought after by people from many countries as the apartments here tend to be larger than elsewhere and there are lots of open, green spaces. It also has a lot of history with some wonderful buildings. 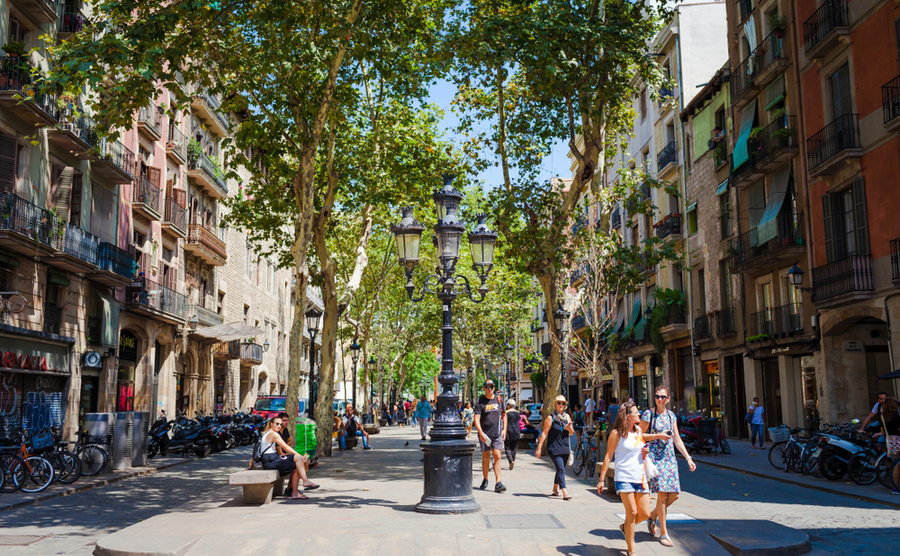 Gràcia is hilly and pretty. All kinds of people choose this district as their home; you may well have an artist, a hippy or a smart foreigner as your neighbour! It retains a village feel with narrow, leafy streets with few tourists.

For a central neighbourhood, it is quiet with comparatively little traffic. The renovated apartments in old buildings makes it particularly attractive.

Poble Nou is a local district with a sense of community. Originally, it was an area for workers, but now it is becoming trendy, with old factories and workshops transformed into modern apartments and lofts.

The main shopping street extends all the way to the sea, and in the side streets are bars and restaurants of every nationality. It is also one of the less expensive districts in the city.

Sant Andreu is now a really popular district with its own historic centre and lovely buildings. It is much more peaceful than most other areas and has a variety of good shops and local places to eat and drink.

There are river walks here and you can find houses with gardens as well as apartments.

There are also plenty of lovely places to buy property on the outskirts of Barcelona. You can easily reach the city centre thanks to the excellent public transport system, and property prices are often much cheaper.