Attempts to form a government in Spain

Spain held a General Election on 20 December 2015. Now, almost five months later, the country still has no government as Acting Prime Minister, Mariano Rajoy, (former Prime Minister) has been unable to form one due to lack of support.

The result of the election gave no outright winner. The former governing party, the PP (Partido Popular) has the highest number of seats, followed by the PSOE (Partido Socialista Obrero Español) and then the two new political parties on the block, Podemos and Ciudadanos.

With Mr. Rajoy having tried and failed, Spain’s King Felipe VI has now asked the PSOE leader to try to form a government.

With Mr. Rajoy having tried and failed, Spain’s King Felipe VI has now asked the PSOE leader to try to form a government. Pedro Sánchez, a young 43 year old from Madrid, became leader of the PSOE in July 2014 and has had to face several problems in that time – not least the rise of a new left leaning party, Podemos which has made great political headway in Spain, coming 3rd in the General Election with 65 parliamentary seats.

Hurdles ahead for Sánchez

Even aside from the rise of Podemos, there has been more for Sánchez to face. His party has not been immune to the corruption scandals which have shaken the country – although it is the PP who must take the prize for the largest number of public officials either found guilty or under investigation. 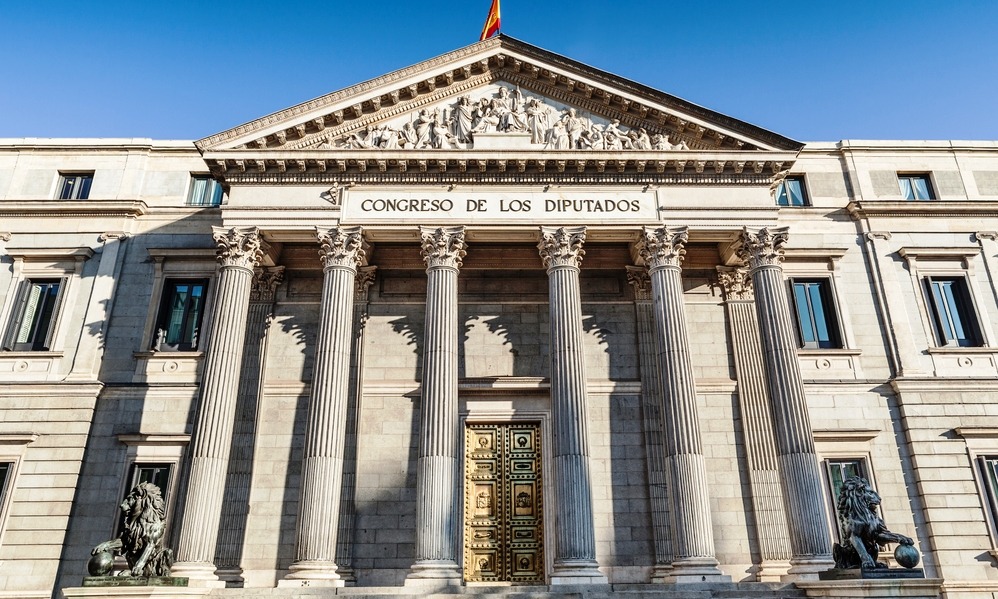 All this uncertainty has affected Spain’s position on the world stage.

Sánchez is in agreement with Mariano Rajoy about Catalonia’s demands to become a separate state, and is totally against the region breaking away from Spain; he does however advocate a federal Spain in order to encourage Catalans to stay. Should he form a government, this will undoubtedly be one of their biggest headaches, as they will have to deal with a new and very pro-independence Catalan regional government.

As he began to rally support, he presented 10 requirements he wants to meet to form a government. Needless to say, he will need another party to form a coalition with him to achieve this. These proposals include:

He refuses to consider any coalition with the PP, and has begun talks with Cuidadanos which have apparently stalled. The leader of Podemos won’t consider a coalition if Cuidadanos are involved as he considers them too far to the right.

Pedro Sánchez has clearly said he would not become Prime Minister “at any price” and that means that he will not try to gain the support of those seeking to separate from Spain.

Meanwhile a poll by the Centre for Sociological Research (CIS) shows that if there were another election now, Podemos would overtake the PSOE, but the PP would still have the largest number of seats. All this must be of concern.

Pedro Sánchez has clearly said he would not become Prime Minister “at any price” and that means that he will not try to gain the support of those seeking to separate from Spain. He is also determined to deal with corruption at all levels in Spanish institutions.

All this uncertainty has affected Spain’s position on the world stage. Though it currently has a large number of officials in the EU, not one Spaniard holds a key position and the outgoing Spanish Minister of Finance, recently failed to get a top job and it has been announced that King Felipe VI and Queen Laetitia of Spain have had to cancel a visit to the United Kingdom where they were going to stay as guests of Queen Elizabeth at Windsor Castle because of the ongoing political crisis.

Talks are now in deadlock again. We will have to wait and see whether it can be broken soon or if Spanish voters will once again have to go and vote.