Latest reports suggest that the current demand for housing in Spain will continue rising by around 10% throughout 2016, stimulating further growth in house prices throughout the year.

After a relatively quiet time for both the Spanish economy and property market after the global economic crisis, it became clear last year that demand was picking up across the market and the trend has not died down this year – in January, there were over 20% more home sale transactions compared to December and this has continued rising throughout the first quarter of 2016. 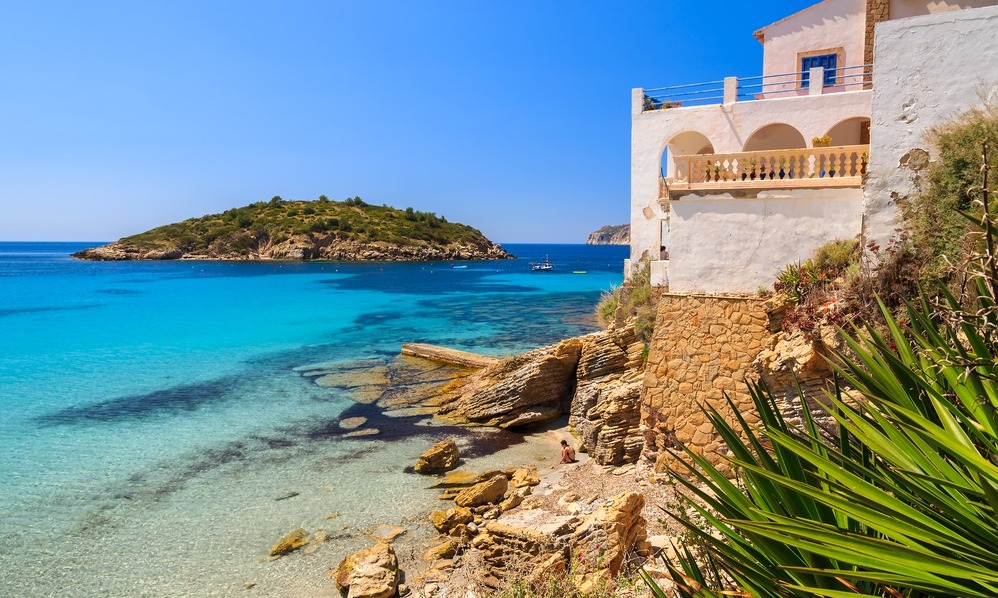 Spanish property market finally on the up.

What has been interesting to see is that this demand for housing has certainly been significantly affected by those migrating over to Spain, and as we also see house prices beginning to pick up this year, we expect a continuing high number of relocations to push prices even further. We have already seen areas like Madrid and the Balearic Islands experience a more than 10% rise in house prices over the past two years – and many forecasts expect a 3% property price raise on average across the country this year.

It became clear last year that demand was picking up across the market and the trend has not died down this year.

Another increase we have seen for the property market of Spain in recent times is a rise in the new home construction licences – which is great news for those looking for property here. In January 2016, the number of authorised licences for the construction of residential property in Spain was 4,774 – an almost 40% increase year-on-year.

2015 had been a great year for this industry, as people finally began building property again after an almost complete hold off on construction for seven years after the crisis hit in 2007. In 2013, only 34,288 licences were authorised throughout the whole year – a 96% decrease from the peak levels of 865,561 in 2006.

All good news for those who want to buy their own slice of Spain!