Find homes in Alicante via our property portal.

Record numbers of passengers flew into Alicante in the first six months of 2016, highlighting the increasing appeal of the Costa Blanca and its hinterland for off-season visitors

The number of passengers passing through Alicante Airport on international flights hit a new record in the first half of 2016, growing by 16 per cent compared to last year.

Known as the gateway to the Costa Blanca and a hub for all those travelling to the east and south east of Spain, the airport’s increase in passenger numbers exceeded most estimates. That the rise was in the months before the main summer holidays shows that the area is proving popular for off-season visitors and home-buyers as well as holiday-makers.

Foreign buyers of holiday homes accounting for half of property sales

Further evidence of that is offered by the latest report from Spain’s School of Property Registrars which covers the second quarter of 2016: April, May and June. It found that 7,901 homes were purchased in the province of Alicante, home to the Costa Blanca, a 20.7 per cent hike compared to the same period last year. Foreign buyers of holiday homes accounting for half of these sales. 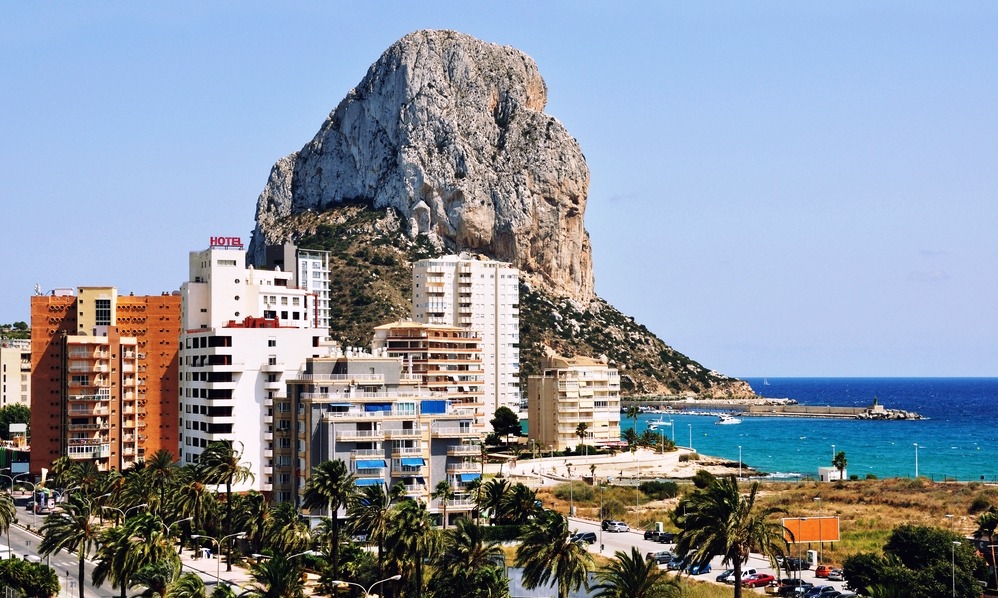 “The Costa Blanca has been popular with tourists for over half a century, however we have noticed a surge of interest in recent months,” said Marc Pritchard who works for Costa Blanca housebuilder Taylor Wimpey España. “The area has much to offer, from the stunning Mediterranean coastline to the charming interior, but now also boasts new leisure activities such as caving, climbing, hiking and diving, which is broadening its appeal. Indeed the sight of the large Boeing-787 Dreamliners carrying 320-plus passengers now arriving at Alicante-Elche Airport just goes to show what a popular destination the Costa Blanca has become.”

Popular resorts in the southern part of the Costa Blanca include Torrevieja, Villamartin, La Zenia, Cabo Roig, Playa Flamenca, Campoamor and Punta Prima. The section north of Alicante city is home to the resorts of Denia, Cumbre del Sol, Moraira, Calpe, Javea and Benidorm. It is also accessible via flights into Valencia city.

Still in the northern part but moving inland, more UK buyers are also discovering the Jalon and Orba valleys. These offer affordable inland villas in more traditional Spanish communities, yet still just 15-20 minutes from the coastal resorts. The area not only offers good value for money, but many parts also have a better choice of villas priced under €250,000 than coastal resorts, where apartments and more expensive villas typically make up the bulk of residential property.

In the Jalon Valley, which is known for wine-growing, areas popular with British and other foreign buyers include Jalon town, as well as Murla, Parcent, Alcalali and Lliber. In the slightly warmer Orba Valley, more suited to citrus trees, British buyers favour Orba town, Tormos, Sagra, Benidoleig and Pedreguer.

House-hunters in these parts can choose between a white-washed villa, rustic finca, either restored or in need of restoration, or traditional village house. As a rough guide, a two- or three-bedroom villa with a garden and pool, located on the edge of a village and boasting pretty countryside views, could be yours for €200,000-€250,000.