Enjoying a meal out in Spain is both a pleasure and inexpensive compared to other European countries and the UK, but eating is not the only entertainment on offer. We look at the cost of various events and activities around Spain.

Nowadays it is much easier than it used to be to find films in their original language, especially English. Obviously, where there is a large British community there will be more choice, but even small towns are now screening the latest movies in English, French, Italian or any other original languages with Spanish subtitles.

Nowadays it is much easier than it used to be to find films in their original language, especially English.

In Barcelona, expect to pay 8.90€ a ticket for VO (version original) at the smart cinema complex by the Olympic village, or slightly more if you pre book online. Children are admitted for 6.80€. Other cinemas in the city offer lower prices, ranging from 7€ to 8€. In Madrid you can see a film in English for as little as 6€ during the day but the prices could rise to 9€ at night.

Many smaller towns have cinema clubs, where tickets are just 5€, or multi screen options at around 7€. It is really inexpensive to see your favourite actor or a recent prize winning film in your language, so support your local cinema – perhaps go with friends and have some tapas before or after?

Finding plays in English is not always easy. Larger towns often have theatre festivals, which may be devoted to Shakespeare, for example, or which will include a play in English. Theatres are also places for dance, music and song. In Málaga, the beautiful Teatro Cervantes is showing a flamenco fusion show in early May, where tickets range from just 14€ to 42€ – very reasonable for a major live show. At the Teatro Romea in Murcia, there are often young Spanish singers and musicians to discover for just 15€. 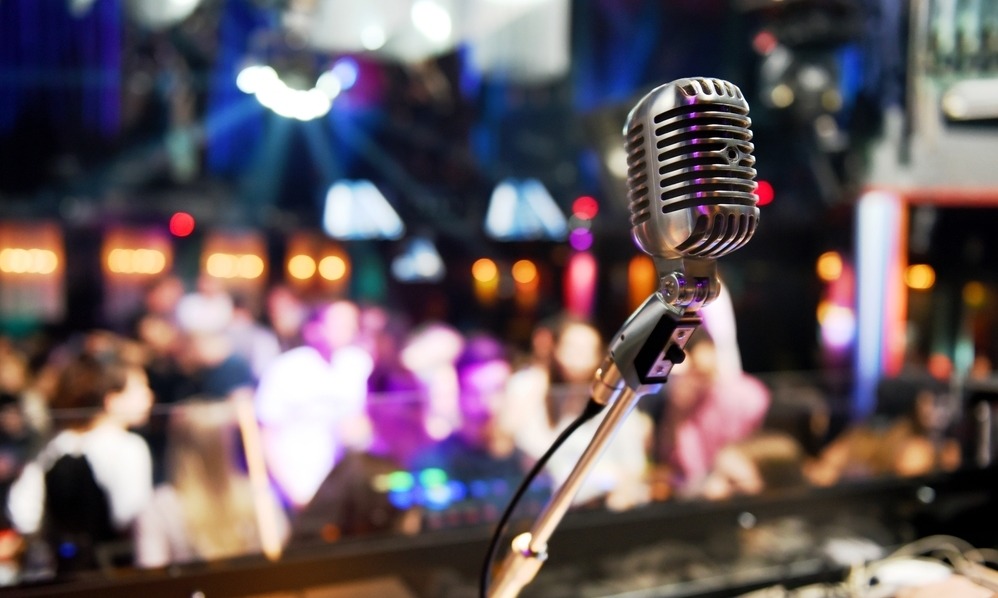 In Girona, the Royal Philharmonic Orchestra with Pinchas Zuckerman are performing for one night on 22nd May. The wonderfully simple Auditori (concert hall), which will host the concert, has superb acoustics and extremely comfortable seats. Tickets for this special occasion vary from 27€ to 73€ and there are, as is often the case in Spain, discounts for pensioners.

Spain is not just a country of Flamenco and pop music. You can find jazz clubs everywhere, maybe small venues hidden in side streets or larger, well known clubs, but for aficionados, jazz is never far away. Usually you pay an entry fee of 10€ to 15€ and this may include a drink, or you may be invited to order one, for which you will pay extra. Some of the world’s best jazz musicians come to play in Spain and not always in the larger clubs.

Barcelona and Palafrugell in Catalonia hold jazz festivals every year, as do Santiago de Compostela, Madrid, A Coruña, Mallorca, Menorca, Valencia and Murcia amongst others. Prices for these vary according to who is playing but are generally most affordable; and if you buy several tickets for different concerts, you could get a good discount. Expect to pay 15€ upwards, to possibly over 100€ for jazz musicians at the top of the field.

Spain is not just a country of Flamenco and pop music. You can find jazz clubs everywhere, maybe small venues hidden in side streets or larger, well known clubs.

Practically every town and village in Spain will hold a local festival at some point during the year. There are famous ones, like the La Fallas de San José in Valencia, where papier maché figures are burned, or Carnaval in Granada, but it is the smaller local, gastronomic ones that are the most enjoyable. One such festival is held in November in the tiny village of Sant Sedurni de l’heura, in the province of Girona, which is dedicated to mushrooms.

Apart from a fascinating display of every conceivable type of fungi, you can eat a meal based on mushrooms and drink local wine for around 10€. There are local festivals dedicated to everything edible [link to Food and Drink]: apples, wine, cheese, rice, olives, tomatoes, to name but a few. A day out with the family need not be expensive and there will be many stalls selling tapas or snacks to keep you sustained. For a family of four, you would need a budget of between 25€ and 45€.