Where are foreign investors setting their sights this month?

The USA Property Guide runs you through the findings of a report discussing the most popular choices with foreign investors in October 2016.

If you’ve been sat on the fence about where to invest your money overseas, you’ll be pleased to hear that TheMoveChannel.com have released their monthly, Top of the Props report which reveals where foreign investors have been directing their sights this month. Despite much speculation about how the USA is likely to be impacted by the election result, the USA has retained its spot at the top of the investment pile for yet another month.

The USA has secured first place for the last four months, showing that the election has done little to deter foreign buyers from achieving their own American dream.

Of all enquiries made on TheMoveChannel.com during October 2016, 8.48 percent of them were made about the US, amounting to one in twelve. Spain and Portugal came in second and third in the list. 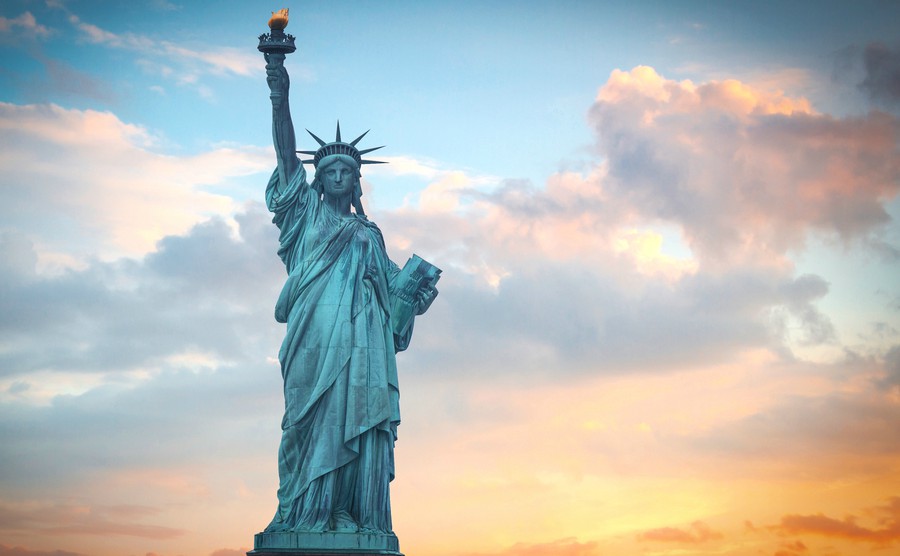 Despite the popularity of European locations like Spain and Portugal, the USA is still attracting the most attention from overseas investors.

The website’s report did highlight a few new, rather surprising candidates that have started to attract the eagle-eyed investor. Canada leapt 12 places to become the fourth most popular country for foreign investment. This is the first time that Canada has appeared in the top five since Vancouver introduced their foreign buyer tax earlier in the year. Another nation making huge forward steps is Turkey, which jumped 15 places to secure its spot at number five.

The USA has secured first place for the last four months, showing that the election has done little to deter foreign buyers from achieving their own American dream.

“The run-up to a major event such as an election can be an uncertain time for investors, but real estate remains an attractive, stable opportunity for overseas investors, especially with the UK’s Brexit vote dominating headlines this summer. The residential market’s momentum has been uneven this year, but property values continue to climb, and even in areas such as Florida, a perennial favourite for overseas buyers, they remain significantly below their previous market peak.”

“Investors will be keeping a close eye on the US election result on 8th November, which will have an impact upon the US dollar. With the UK continuing to prepare for negotiations with the EU, currency exchange rates will be a key factor for many investors decisions next year.”

The rest of the top ten comprised Brazil at number six, Germany in at seven, France at eight, Cape Verde at nine, and Italy at number 10.

If you’re thinking of buying in the USA, and would like to speak to a currency expert about how to get the most from your money, contact the Resource Team today on 020 7898 0549.