How will the US property market be affected by Trump’s election triumph?

The USA Property Guide examines how the US property market is expected to react as a result of the election.

It wasn’t all a dream: Leicester City won the Premier League, Britain voted for Brexit and to top it all off political outsider Donald J Trump defied the odds to become the 45th President of the United States of America.

Given it’s an issue affecting most Americans it was surprising just how quiet Clinton and Trump were on the issue of housing during the election campaign.

If you’re planning to move to the USA or purchase a holiday home there, you’re probably wondering how your plans could be affected by the tumultuous events across the pond. The USA Property Guide aims to give you an understanding of what to expect.

Current state of the US economy

Since the 2012 election, the US housing market has recovered significantly. Over the course of 2016, we’ve see steady growth across the country of around 0.6 percent per quarter. Mortgage rates are currently low, unemployment has plummeted from 8.1 percent back in 2012, to four percent in 2016. What’s more, the second half of 2016 has seen consumer-spending leap by 4.2 percent, and retail sales jump by 3.1 percent. 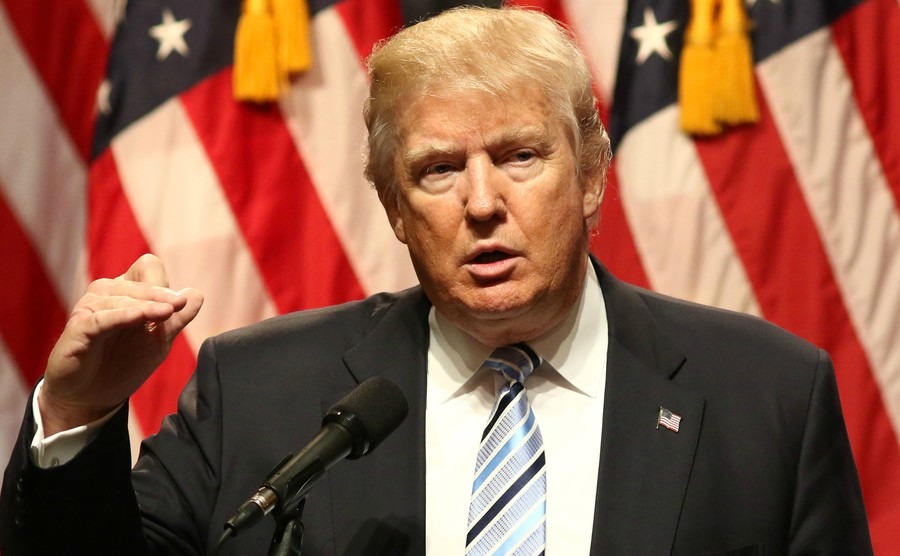 What does the future hold with Trump at the helm? (JStone / Shutterstock.com)

Given it’s an issue affecting most Americans it was surprising just how quiet Clinton and Trump were on the issue of housing during the election campaign.

• Mr Trump proposed to loosen mortgage lending standards in a speech to the National Association of Home Builders(NAHB) in August. “Twenty-five percent of the cost of a home is due to regulation,” Trump said, according to the NAHB. “I think we should get that down to about 2 percent.”

• The Republicans have said they want to repeal—or at the very least, limit—the Dodd-Frank Wall Street Reform and Consumer Protection Act. The act provides more oversight of financial institutions in the wake of the housing bust that plunged the nation into a recession.

• Mr Trump announced controversial plans to dismantle the Department of Housing and Urban Development, who currently handle the highly popular FHA home loan program, which has helped many families and individuals get on the property market.

The problem of uncertainty

Problems bred by uncertainty will be the first to impact on the US economy, as uncertainty makes people nervous, and hesitant to act. This hesitation is bred by concerns around what an inexperienced politician like Donald Trump might do now that he has been elected.

The evidence regarding how house prices are affected during an election year, and the years immediately after is conflicting..

Elections result in changes to trade policy, taxes, and regulations – all factors affecting business – which means things can get a little sluggish around results time. Although, the election result hasn’t had much effect on the US stock market in the past, 2016 is hardly a typical year.

Donald Trump has gained a reputation for his acerbic comments on a range of sensitive issues since announcing he would be running to be president of the US. This forthright stance has seen him portrayed as a divisive figure; a trait that has played out in many of his policies.

Building a wall on the border of Mexico aside, headlines indicate a Trump triumph will usher in a marked change in American politics. Analysts at Credit Suisse have suggested that his protectionist foreign policy is the biggest risk to the dollar – a move that could isolate the US from its trading partners and impact exports.

Of course, what presidential candidates say on the campaign trail and what they end up doing after winning don’t always match. 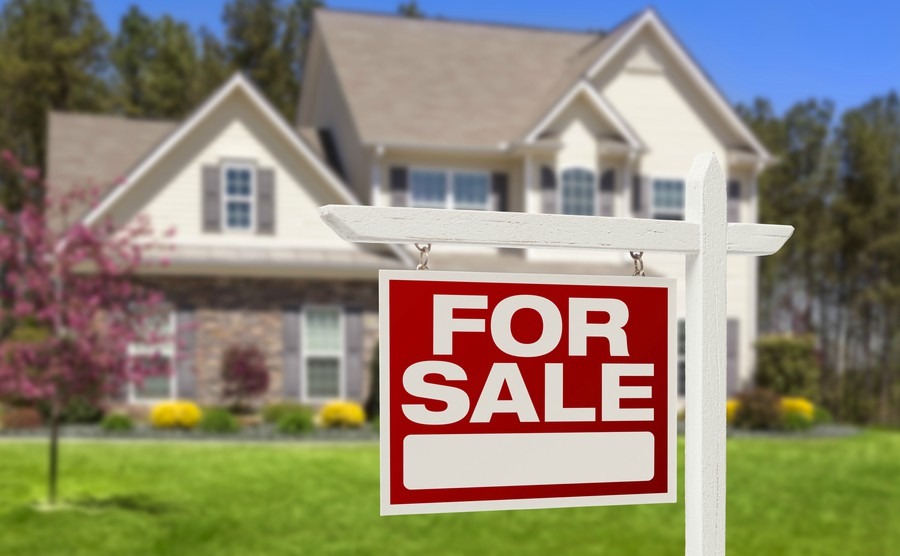 Many studies have been completed into how elections impact on house prices, but nothing appears to be conclusive.

How will house prices be affected?

To predict how the market is set to respond, it’s necessary to look into studies of previous election years. The evidence regarding how house prices are affected during an election year, and the years immediately after is conflicting. A recent study by the California Association of Realtors (CAR) found that election results don’t impact on the housing market at all. CAR President, Pat Zicarelli, stated:

In contrast, property website, Movoto found that the price of real estate usually rises 1.5 percent less during an election year than in the years surrounding it. As part of their study, Movoto also speculated that election years are stressful for Americans, which means that they are less likely to invest in big- ticket items, like property. The result of the election can significantly affect individual’s personal finance, which means they’re less likely to proceed until they know how they’ll be affected by new policies.

Although it’s possible to speculate, until Mr Trump is sworn in, and new policies are put into place, it’s difficult to predict how the US property market will be affected…but don’t worry, we’ll be here to keep you posted!

To learn more about the USA, and how to begin your journey towards moving there, contact our Resource Team on 020 7898 0549.