The difference between American English and British English

While you don’t have a serious language barrier to contend with when moving to the USA, there are a few subtle differences that it’ll pay to get clued up on eventually.

This is where you’ll find the most differences between British English and American English – but don’t worry, discovering these differences is fun! Most of them are simple to work out, and some even cause a few laughs. For example, Americans call ‘trousers’ ‘pants’ – which might cause a snigger or two from the kids…and the big kids! Although there are far too many to list, here are a couple that you might come across right away…

Most language differences are simple to work out, and some even cause a few laughs.

These are all subtle, easy differences that you’ll probably already be familiar with from US TV and film, and those you’re not, will be fun for you and the whole family to figure out together. 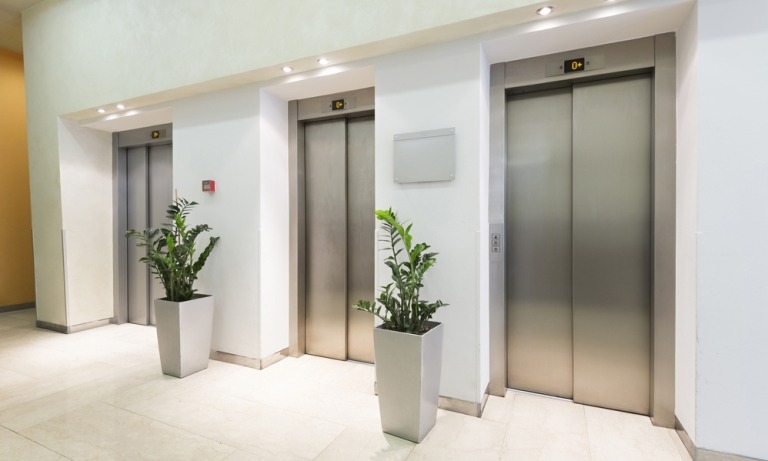 In the UK you’ll be used to calling this a lift – in the USA, get used to the word ‘elevator’.

US grammar and spelling

Things get a little trickier when you start looking at how Americans structure their sentences. This is the kind of thing that you will get used to in time. Here are a couple of key points, so that you can begin to see the kinds of differences that exist:

Don’t worry too much, these differences are unlikely to stop you being able to communicate.

Don’t worry too much though – although it will be advantageous to learn how things work, these differences are unlikely to stop you being able to communicate, and that’s the most important thing!