What is in store for America’s property market in 2023?

We reflect on changes to the American property market since the pandemic. Then, we look at what this has meant for the current state of the property market, and what experts believe the future holds.

Given the socio-economic turbulence of the last few years, set off, in a large part, by the pandemic, there has been a lot of concern over how this has affected the American property market. Many fear that the downturn will be similar to that of 2008. But experts predict that it won’t be, and here’s why.

The recent history of the American property market 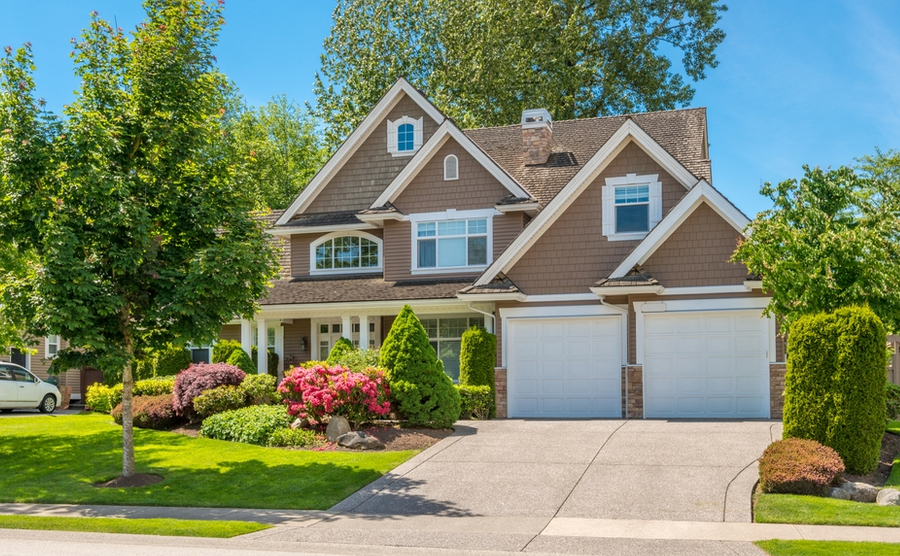 What has been happening in the American property market?

Once the pandemic began, the housing market skyrocketed in America. From December 2019 through to June 2022, prices rose by 45%. Even before the pandemic, America had a significant shortage of housing. The rise in remote working and greater flexibility led to many young families moving out of cramped urban areas, seeking homes with greater space. But without enough houses to meet this demand, house prices rose. Additionally, due to the nature of the pandemic, there was less opportunity for new homes to be built and so the demand for new homes remained unmet.

Already, there has been a drop in housing prices. However, when accounting for recent drops, this still means that home prices have increased by 38% since the pandemic.

Why is the American property market slowing down?

The growth in the American property has ultimately proven unsustainable. The rise in property market prices does not align with increases in wages. So, even though the USA is in the midst of a housing shortage, far few people can actually afford to buy. This has led to high rents.

Will the drop continue?

Morgan Stanley, an American investment bank, forecasts that between June 2022 and the end of 2024, housing values will decrease by 10%. Forbes writes that in order to be considered a crash, as was experienced in 2008, house prices would have to fall by 20%. So, this should be viewed as a market correction, rather than a crash.

Prices vary from region to region 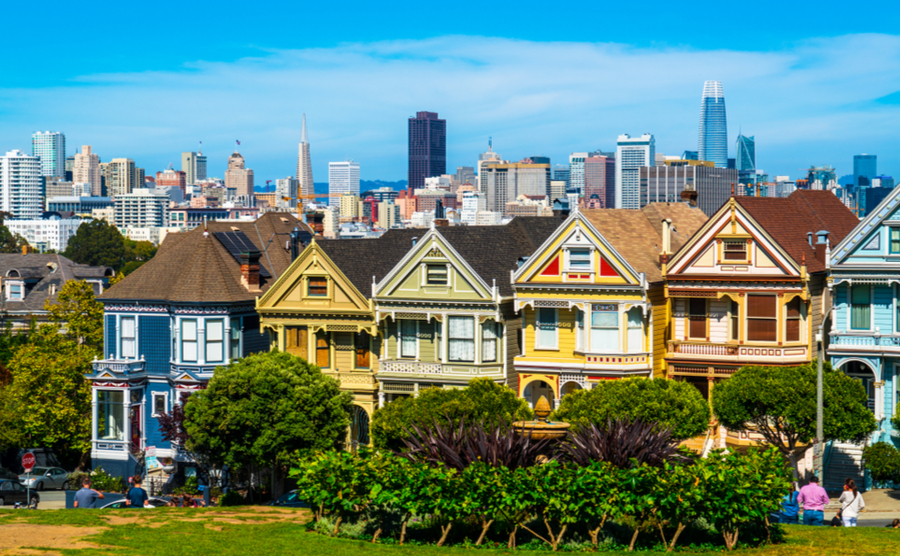 Prices in San Francisco had the greatest height to fall from.

San Francisco has seen the biggest price drop at 10.36%; Seattle, 9.55%, and San Diego at 7.24%. This is because San Francisco has long been one of the most expensive housing markets in America. During the pandemic, it experienced the largest group of people leaving the area. Tech workers are heavily concentrated in the area, but as such positions became remote during the pandemic, many moved out of the city, to homes with greater space at more affordable prices.

What does this mean for foreign buyers?

If you paused your plans to move to America due to sky high prices during the pandemic, the market appears to be calming down and becoming more predictable. Hopefully, this change to the property market is a correction, rather than a crash. Wherever you are choosing to move to, it’s important to keep an eye on the property market in that specific region, as America certainly is not a monolith.

Are you ready to make the move? Download our guide for more information.