Is the French government planning to impose a language requirement on those claiming residency from non-EU countries? The idea was raised by France’s interior minister this month, but how likely is it to become law?

Few details of the proposal have been published, let alone clarified, agreed or passed in parliament. However, evidence from the expat chat groups suggest that the news is causing alarm to people from the UK living or intending to live in France. 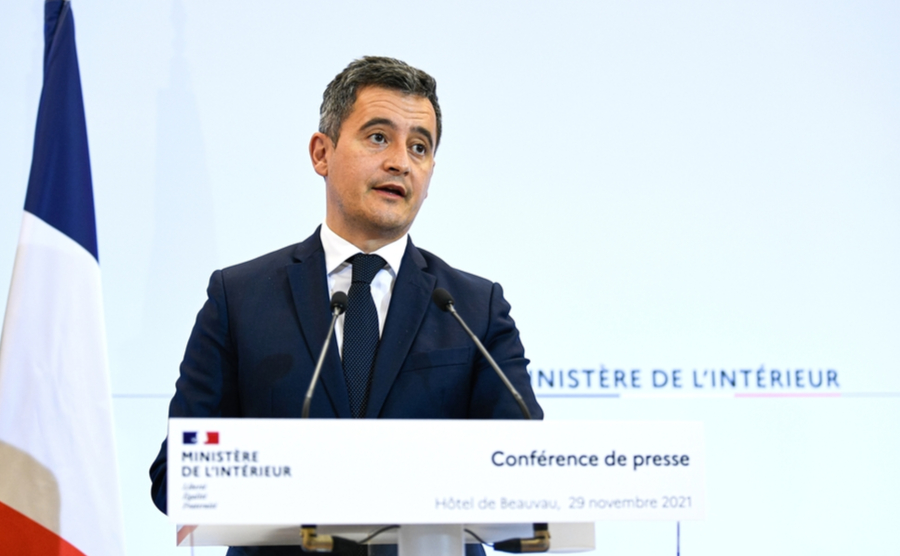 The proposal is particularly worrying for those for whom learning the language has not been a priority. While surveys of expats show that many people believe it is not unreasonable to expect a certain level of proficiency in the language of the country within which you live, in theory, some argue that this proposal is discriminatory to certain communities within society.

There is also as yet no clarity as to exactly what level of language proficiency is being proposed. The current level required to claim French nationality is the B1 language level. Potentially, residency could require a lower level.

Details on who might need to take the test are also unforthcoming. The minister sugested it would not apply to people applying for initial visas or first time residency cards in France. These give residency for five years. It might apply for longer term residency cards, giving residence rights of 10 years, or over.

Essentially, this means that new arrivals would not be affected immediately. Only if they planned to stay long-term would it become an issue. Nevertheless, thousands already living in France could be affected.

Could there be exemptions?

There is, as yet no information over whether any exemptions will be proposed as part of this new requirement. This, too, has sparked much debate on expat forums.

Some sections of the community argue that it would be uneasonable. Concern over the ease of learning languages at later stages in life (let alone managing to attain a formal certification) has already become a hot topic since Brexit, with some claiming it is unfair that the exemption for older people from the nationality language test was abolished. There are also those who have moved to France to support family members already there, providing help and support to ageing or ailing parents, or childcare support to isolated family members. These individuals, many of whom move here out of necessity, come at short notice with no language proficiency skills at all.

There are also those with learning disabilities or cognitive issues, who view this as a discriminatory move.

Why has this happened?

Perhaps it was just a matter of time until this happened. As members of the EU, many requirements – compulsory for those moving from other countries such as the US, Australia, South Africa and Canada – simply didn’t apply to British citizens.

The French government is acting in response to the UK’s decision to leave the EU. In particular it wants to create parity with those arriving from other ‘third countries’ into France. Many commentators suggest it is reasonable to expect people moving to any country to have some level of language proficiency there.

However, in times of a visible political shift in France, some are wondering what is driving these changes. France’s response is that the proposal is designed to aid efforts towards integrating people into French society. We eagerly await updates on this important development.