A future high speed rail line between Bordeaux and Toulouse is causing chaos. This comes following announcements that residents living within the vicinity will be subject to a new tax to help finance the project.

The announcement of the new high speed rail line project between Bordeaux and Toulouse was announced by then-prime minister Jean Castex in April 2021. The project was originally warmly welcomed by those undertaking frequent travel. 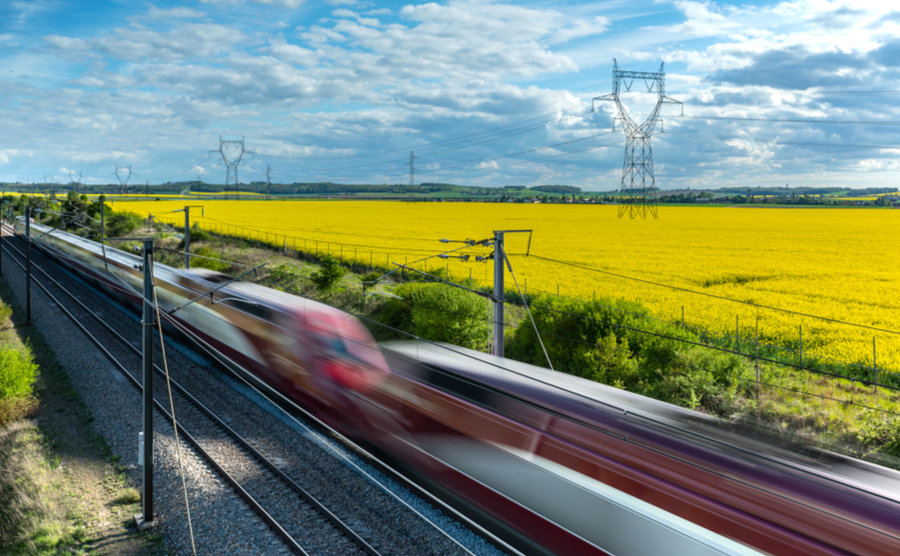 A high-speed train passing through the French countryside

This new rail line, at just over 200 kms in length (adding to the existing network of 2,800 kms) is to allow high speed rail service within the Toulouse region. And longer term, become part of a proposed “Southern Link”. Connecting the Atlantic and Mediterranean from Bordeaux to Nice via Toulouse, Montpellier and Marseille.

The aim being to reduce current commuter travel times between both Toulouse and Paris and Toulouse and Bordeaux by one hour. Work on the project is due to start in 2024 with completion envisaged in 2030.

The new high speed rail line is projected to cost approximately €10.3bn. The project was originally launched with a €4.1bn pledge from the state (40% of the envisaged cost). With another 40% to be paid by the local authorities of Nouvelle Aquitaine and Occitanie; Then the remaining 20% by the European Union. 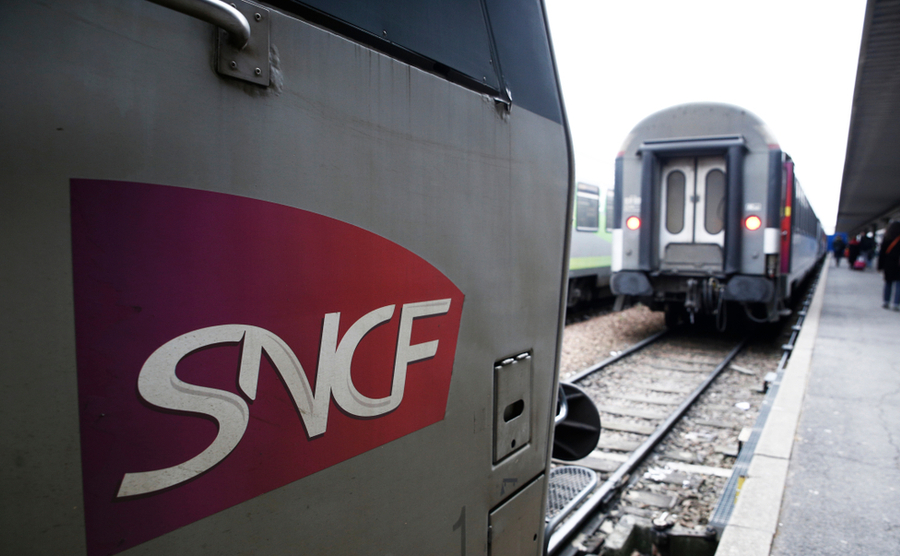 An SCNF train docking at the station I Image: Alexandros Michailidis via Shtterstock

It has now been confirmed that costs are more likely to reach €13.5bn. The French government, in conjunction with SNCF, have now come to an agreement. A new plan is to be put in place to accrue the expected shortfall in funding from local government. Resulting in residents of over 2,000 Occitanie and Nouvelle-Aquitaine municipalities becoming subject to a new tax for the funding of this high speed rail line. Whilst details are still sketchy, this new tax will be known as equipment excise tax (tax on special equipment). The amount has yet to be confirmed, and although likely to be low, it will take effect over the next 40 years.

The full list of affected communes can be found on the governments “Journal official”. The cost that each commune will have to bear, will be determined by the distance of their Marie to future stations along the line. The official statement says that anywhere “less than 60 minutes by car to a station” will be included.

Originally, plans for this new high speed rail link were heavily criticised by some. Calling them “crazy and anachronistic” from the outset. It was argued that existing rail links should simply be improved. Environmental and social impacts have also been cited. Particularly following the summer of this year, with huge expanses of forests already decimated by fires. Others argue that the timing of this new expense couldn’t be worse. With public sector budgets already stretched to unimaginable levels. That combined with the impact of the current cost of living crisis on domestic homes, it is true that this is fairly unwelcome news. 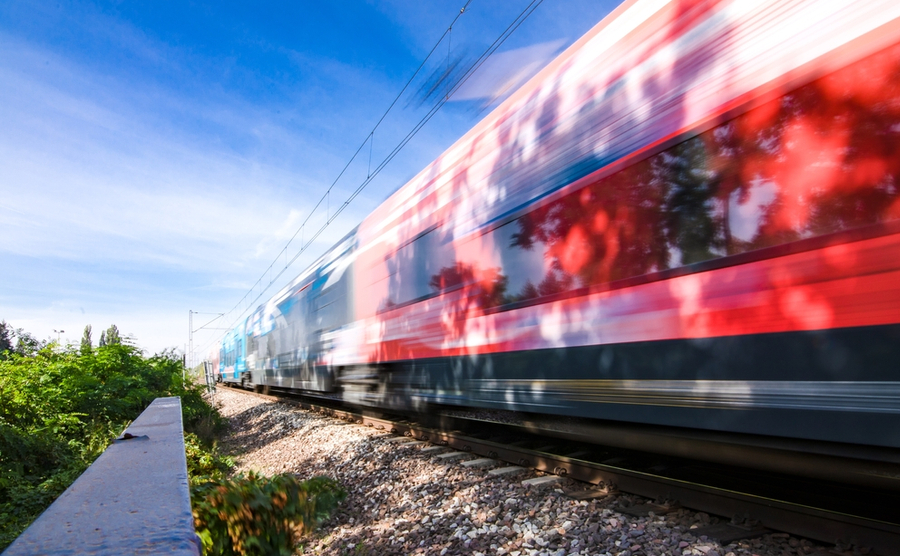 A speeding train on railroad tracks

France is rightly proud of its rail links. In particular of its “Lignes à grande Vitesse” (high speed rail). The 1981 line connecting Paris and Lyon was the first, introduced in 1981. For a country the sheer size of France, for both business and pleasure, they offer much reduced rail travel times. With trains running at speeds of up to 320 km/h (199 mph). Providing a real and to some, much preferable alternative method to car travel.

The stations that these links depart from have been built with both opulence and grandeur in mind. A sense of flow with ultra-modern twists, almost aerospace like. Perhaps in order to both remind, as well as advertise the feat of engineering of the lines and trains themselves.

These lines are renowned as a relatively safe form of travel. Despite having recorded accidents, there has not yet been a single fatality, whilst running at high speed on normal passenger service. In terms of reliability, they more often than not run to time (with entitlements to refunds of 25% with any late departure of more than 30 minutes). Due to having to book in advance, you will always be guaranteed a comfortable seat, no matter which class you choose. With power sockets, free wifi, drop down tables and generally cafes available on board, the onus of your trip is simply comfort to enjoy the ride to your chosen destination.

French travel updates: Flights to Paris Orly and a ‘wine train’ from London to Bordeaux