The housing authorities in California definitely don’t like Mark Zuckerberg’s plan to knock five multimillion dollar properties into a super compound for his many friends.

Think there’s nothing that money can’t buy? So did Mark Zuckerberg, until his local authority refused his recent home expansion plans. 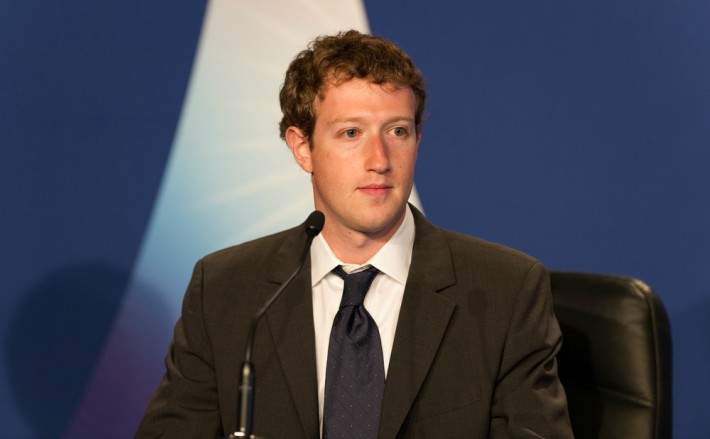 The Facebook CEO, with a net worth of $55 billion, purchased his property in Palo Alto, California in 2011. Two years later he opted to purchase four homes nearby for $30 million. His plan was to knock these properties down and rebuild a series of smaller properties on the sites, to create a compound to house friends and family when they come to visit. The architecture firm working with the Facebook mogul on his plans stated: “the current property is quite restricted and so this is just giving them more space for their residential functions.”

However, a spanner has been thrown into the works, and it looks like the Zuckerberg compound may be under threat. Palo Alto’s Architectural Review Board has decided that the expansion violates numerous zoning codes and “ideal land use” mandates. The biggest issue of contention is that Zuckerberg’s plans to effectively remove four separate properties from the market, which cuts back on the city’s already limited housing stock. The Review Board believes that allowing the Zuckerberg family to claim five single-family properties for themselves would be in breach of their commitment to protecting single-family housing availability.

This isn’t the first time that Mr Zuckerberg has attracted criticism for issues related to his real estate. In 2014, he stood accused of hoarding parking spots surrounding his property in San Francisco. At the time, his neighbours were convinced he was hiring people to act as parking space holders for workers renovating his home, often paying them to sit in their cars in the spaces overnight. More recently, Zuckerberg has raised eyebrows by erecting a six-foot stone wall around his property in Hawaii, which reportedly hindered neighbours’ ocean views.