US home prices: what’s going on?

If you’ve just come back to the US property market after 18 months away, you may be in for a shock. In what’s been described as a “market frenzy”, prices have been rising at their fastest rate for 30 years. So is it best to avoid buying US property for a while? Not necessarily, say the experts, momentum has been building for a while and shows no sign of waning. Moreover, the US is only slightly ahead of the UK…

The latest data from the Federal Housing Finance Agency (FHFA) shows that between June 2020 and June 2021 property prices across America rose by 17.4%.

Between April and June this year they rose by almost 5%, and by 1.6% just in June.

Make sure you understand how to control the risk of exchange rates by downloading the Property Buyers’ Guide to Currency.

The FHFA divides the USA into census regions, and the biggest rises were in the “mountain” division – including states such as Arizona, Nevada and Wyoming, prices rose by nearly 23% year-on-year and 7% for the quarter.

In the South Atlantic division, which actually stretches all the way from Florda up to Maryland, prices rose 17%, while New England split the difference with 20%. 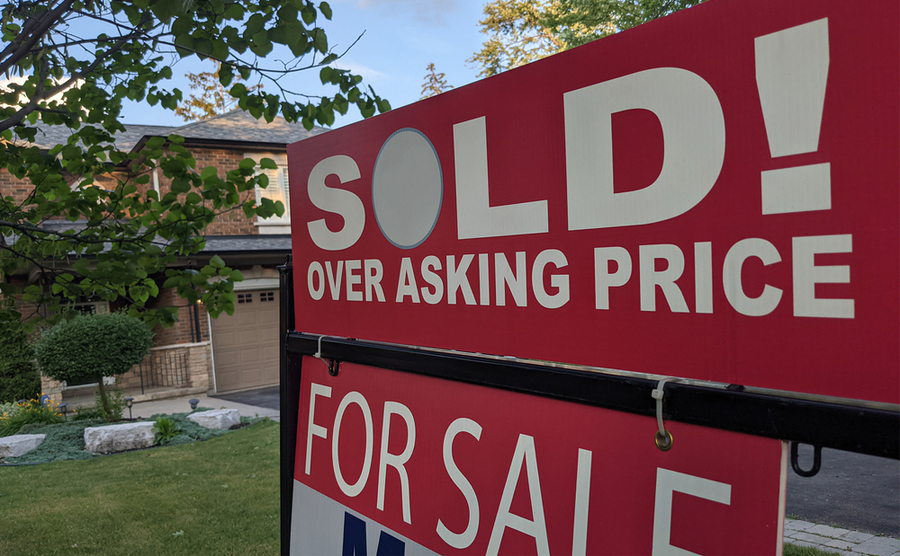 Homes are changing hands fast and at record prices

State-wide, of the states most popular with overseas buyers, Florida itself recorded a year-on-year rise of almost 19%, Georgia 16.7%, California 20% and New York 16%.

There were some astonishing results amomng the US home price rises. Idaho saw prices rose by 37% and Utah by 28%. There is no particular sign that those roses are accelerating ort slowing either, with last quarter rises of around 11% and 8% respectively.

The slowest movements over the past year were a Louisiana, North Dakota and Alaska, where annual rises were under 10%, but only just.

It is not just the FHFA House Price Index showing such rises. The S&P case-Shiller national home price index also showed its highest reading for 30 years in April, with a 15% rise, and its 20-city index was at 19% in June. Phoenix, San Diego and Seattle were among the fastest risers.

Why are prices rising?

The rise in prices has been described as a “market frenzy”. However, there are many causes and most seem reasonable, based on people’s residential needs and post-pandemic desires, rather than on property speculation.

Craig Lazzara from S%P said that part of the boom is down to a move to the suburbs, post pandemic. He also suggests that people had planned to move anyway and the pandemic had made them more determined.

Another factor is the incredibly low mortgage rates at the moment.

Shortage of supply of homes is another issue. With building materials such as timber and cement at record prices, not only are builders struggling to build, but new homes are more expensive too. Indeed, whereas in normal times one could build extensions or make improvements rather than moving, that bis currently not much easier.

The US is not alone in seeing significant house price rises during pandemic when you might think they would fall. All major economies are seeing the same, including the UK where rises have been around 14% in the past year.

Make sure you understand how to control the risk of exchange rates by downloading the Property Buyers’ Guide to Currency.

Are rises likely to slow?

The latest data shows that construction is restarting. There was an increase of 4% in “housing starts” in August, with 1.6 million new homes started. That’s not a record level by any means – there were 1.725million starts in March this year and 1.65 million in June, but it’s higher than the average. Building permits also increased to 1.7 million, around 8% more than last month.

However, according to one leading analyst, Matthew Speakman of Zillow: “A return to a balanced market remains a long way off and there are few, if any, signs that home-price appreciation will start to subside anytime soon.

The US Federal Reserve is also being urged to take action to slow the rise in US home prices by cutting back on some its mortgage-targeted security purchases.