Taxes around the USA

Today we consider findings of a report focusing on which US states charge the highest federal and state taxes.

Being taxed is a fact of life that we all have to put up with, and because of this it’s important to understand where you’re being taxed, and by how much. If you’ve visited the USA, you’ll know that rather than including sales tax in the price tag of goods, you’re often treated to a little (unwelcome) surprise when you arrive at the cash register. Those Americans like to keep you guessing, and it can prove incredibly confusing. In a bid to clear this up, and in honour of this year’s looming tax deadline on 18th April, personal finance website, WalletHub, have compiled a report on which states have the highest and lowest tax rates.

According to the US Bureau of Labor Statistics, each year the average US household pays more than $5,700 (£4,500) in federal income taxes. Despite this average, how much you pay out will depend on where you are in the USA, as there is significant disparity from state to state. When you hear that those located in the most expensive tax states will pay three times more federal tax than those located in the cheapest tax states, you can understand just how important it is to understand how you’ll be taxed before buying property there. 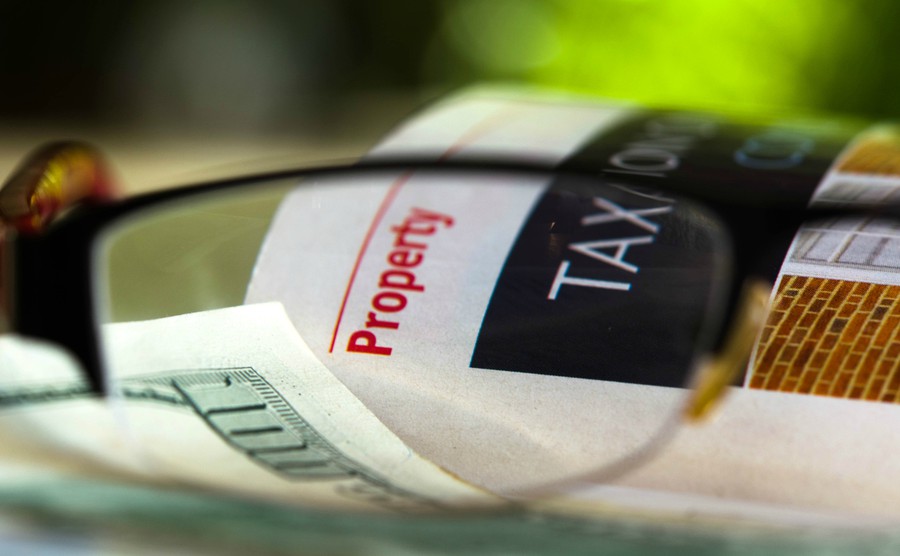 If you’re considering moving to the USA, have you considered researching where you’ll be taxed the most?

The WalletHub report also applied the cost of living in each state, to establish where the most financially beneficial states are to live, coming up with:

The most expensive places to live when factoring in cost of living with the amount you will be taxed each year are:

If this has caused you to wonder whether the state you have your eye on is right for you, perhaps this statement from Professor Minchin G. Lewis of Syracuse University will add some perspective:
“Relocating based on employment is way ahead of tax considerations. After the decision to relocate, schools, public safety, quality of life and cultural opportunities come before taxes. Taxes enter the picture when it comes to the economics of housing decisions. The higher the total tax burden, the lower the mortgage a buyer will secure. So even though taxes may not be the first consideration, taxes cannot be ignored.”

There are 32 states that don’t impose a state sales tax on food that you buy in the supermarket for consumption at home. There are 18 states that do, although six states (Arkansas, Illinois, Missouri, Tennessee, Utah, and Virginia) tax groceries at a lower rate than other goods, and four (Hawaii, Idaho, Kansas and Oklahoma) offer rebates or tax credits on the taxes charged on food for some portions of the population.

The five states imposing the strictest taxes are:

Do be aware that even when food tax is exempt at state level, as local governments are responsible for setting their own tax levels you can find localities within states with no food tax that choose to impose a tax on groceries. Your property agent, or a tax expert located in the area will be able to provide you with a full breakdown of the taxes you need to be mindful of in your new location.

You can read the entire report by clicking here.