While plenty of international buyers flock to the theme parks of central Florida, all too many miss the glorious beach life of the north-east coast. Here you’ll find art and culture, exciting watersports (and motor sports), astronauts, beach resorts and some of the most glorious coastline in the world. And all just an hour’s drive from DisneyWorld!

You have around 250 miles from the border with Georgia all the way south to Port St Lucie. The beaches are long and sandy, the water warm enough to swim in all year, and the resorts friendly and inexpensive. Or at least, most are inexpensive.

Download your free Viewing Trip Guide to make a success of your trip to view properties in the US.

What Florida lacks in cliffs it more than makes up for in barrier islands, offering a world of exciting watersports, nature reserves and golf courses.

As you might expect from the tourist authorities in the “Sunshine State”, the various stretches of coast have been given names; First Coast, Space Coast and Treasure Coast.

The name First Coast derives from the fact that it was the first stretch of coast where Europeans came to live. It’s also the first part of Florida you reach as you drive down from chillier states of the Eastern seaboard.

Those first (Spanish) settlers arrived in St Augustine in 1565 and there are still buildings that date from the early 1700s. Other highlights include the exclusive Amelia Island and Fernandina Beach. 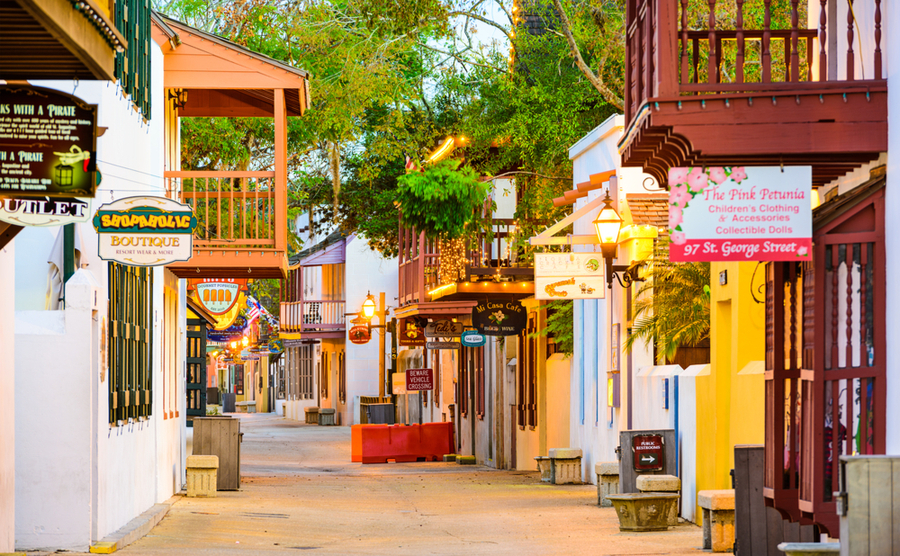 Golf is so big here that the PGA based its headquarters in Ponte Vedra Beach, north of St Augustine and just beyond where the outer suburbs of Jacksonville reach the Atlantic at Neptune Beach and Atlantic Beach.

Don’t imagine that the area is built up though. There are wild coasts, such as the Guana Tolomato Matanzas nature reserve where you’ll find bobcats, armadillos and flying squirrels on land and manatees and humpback whales offshore.

In the latest FHFA quarterly property price report, for the second quarter of 2021, the Jacksonville metro area had property prices rising at over 16% per year.

Control the risk of exchange rates moving against you at the last minute. Read the Property Buyers’ Guide to Currency.

No surprise where this name comes from, as you’ll no doubt recognise the name Cape Canaveral. This is also the closest coast to the theme parks around Orlando, with the drive from the resort of Cocoa Beach, for example, just over 65 miles, or a 70-minute drive. 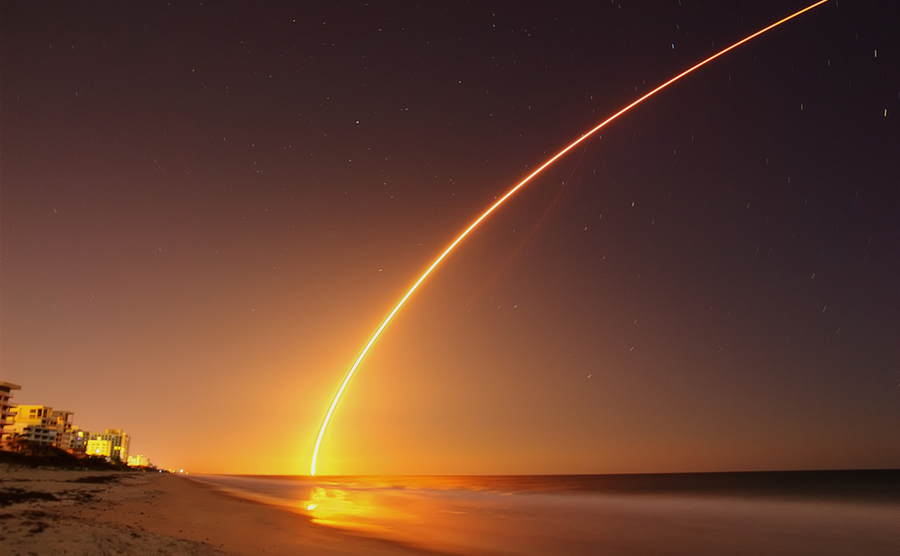 A night launch from Space Coast

Although you’ll enjoy the occasion rocket launch – dates are here – and a trip to the Kennedy Space Center, there is plenty more to do. Watersports such as surfing are very popular, and increasingly among the older generation.

There is a good arts scene too, with theatres and galleries liberally scattered throughout upmarket resorts like Cocoa Village and lively towns like Titusville.

Property along the Space Coast has been rapidly rising in price, say local experts, at least partially down to a lack of new properties coming onto the market. The average selling price of single family homes within Brevard County is around 16% up on last year, to $290,000 from $250,000 in 2020. For townhouses and condos they are up even further, from an average of $168,000 to $230,000. Bear in mind, however, that these were from a smaller number of properties sold so they cannot be guaranteed as accurate across the board.

Named after the Spanish galleons that were all-too-often wrecked on its treacherous sandbanks, Treasure Coast stretches for around 80 miles before reaching the even more expensive Gold Coast. 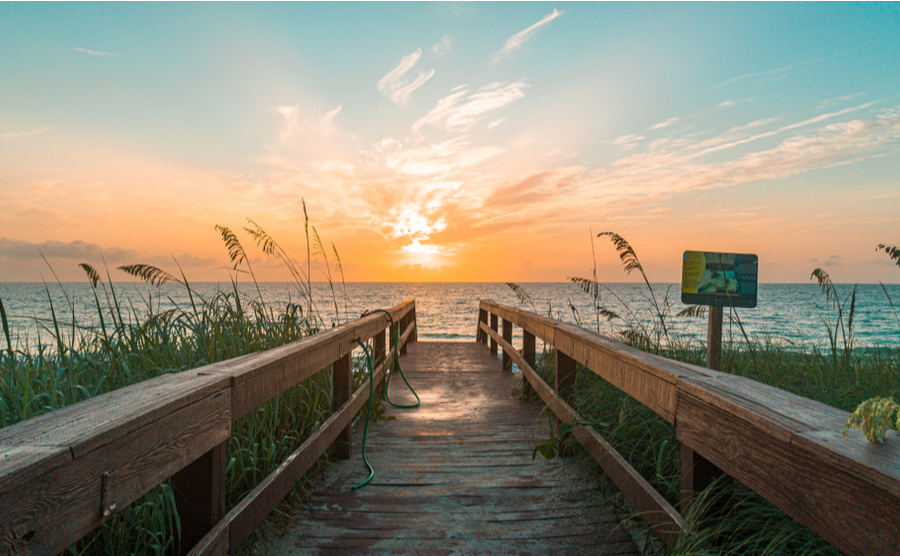 Although more affordable than the Gold Coast, there is no shortage of attractive places to live on this stretch of coast. Port St Lucie is the largest of the towns, with a year-round population of 155,000 in a lovely seaside setting too.

Take a look at the small, liveable towns of Vero Beach and Fort Pierce. The latter is nicknamed “Sunrise City”, and if you like a sunrise, this stretch of Florida is the place to be.