Florida market update – will the rises of 2016 continue?

The real estate market in Florida ended 2016 on a high, according to statistics from its Realtor Association. We take a closer look…

It’s too soon to gauge how Trump’s inauguration as US President in January has affected the property market in Florida and wider USA, or if it will affect it much at all. What we do know is that until the end of 2016, real estate in the Sunshine State was set on a upward curve, with prices rising and demand strong. The hope is that this will continue under the new president, himself a property tycoon and big fan of Florida.

The latest statistics released by Florida’s Association of Realtors (FAR) show that Florida’s housing market wrapped up 2016 with more new listings, higher median prices and fewer sales of distressed properties compared to the year before.

“This past year was marked by tight housing inventory throughout Florida, particularly in the range of $200,000 and under,” said 2017 Florida Realtors President Maria Wells in an FAR statement. “Buyer interest was high and home sales likely would have been even stronger if there had been enough available for-sale supply to satisfy demand. Realtors across the state stand ready to help buyers and sellers understand their local housing market trends.

“Florida’s economy is in growth mode, more jobs are being created and mortgage interest rates, while rising, remain at historically low levels, which will continue to spark buyer demand in the coming months.” 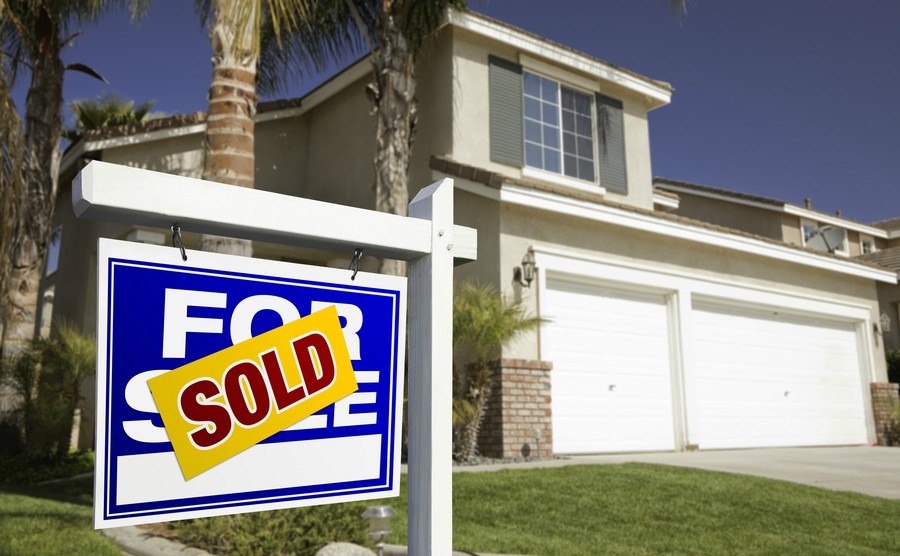 Will the sun continue to shine on Florida’s property market?

Looking at Florida’s year-to-year comparison for sales of townhouse-condos, a total of 108,000 units sold state-wide in 2016, down 4.2% from 2015. However, this decline is likely to be due to an overall drop in short sales. Short sales for condo-townhouse properties declined 38% in 2016, compared to 2015, while for single-family homes they dropped 35%.
New listings for townhouse-condos increased 2% year-on-year in 2016, while the state-wide median price for townhouse-condo properties rose to $160,000, a hike of 6.7% on 2015.

“Throughout 2016, Florida’s housing markets consistently exhibited a solid rate of price growth coupled with relatively flat growth in sales compared to the previous year,” said Florida Realtors Chief Economist Dr. Brad O’Connor. He put this down to the last of Florida’s distressed properties being disposed of, leading to a shortage of affordable homes. “Sales of non-distressed single-family homes, on the other hand, were up nearly 14% in 2016, and non-distressed condo and townhouse sales were up more than 5%,” said Dr O’Connor. “This increase in ‘traditional’ sales activity is a clear sign of good things to come for Florida’s housing markets in 2017.”

“A clear sign of good things to come for Florida’s housing markets in 2017,” said Dr O’Connor

The interest rate for a 30-year fixed-rate mortgage averaged 3.65% for 2016, down from the previous year’s average of 3.85 per cent, according to Freddie Mac.
Focusing on the last three months of 2016 only, completed sales of existing single-family homes totalled 62,000 in Florida, up 2% compared to the same period in 2015. And the state-wide median sales price for existing single-family homes for the fourth quarter was $224,000, up 12% from the last quarter of 2015. The state-wide median price for townhouse-condo properties for the same period was $164,000, up 8.6% over the previous year.