Delving deeper into US property data

Shortage of new houses, a strong economy and low interest rates is adding up to stifled demand at the affordable end of US property. That’s the opinion of America’s top property analysts.

There is interesting data this month on “pending sales”. If that doesn’t at first grab you as important, the Pending Homes Sales Index is regarded as one of the leading indicators of how the property market is shaping up. The index was up in July, indicating greater activity in the housing market. The underlying picture, however, was said to be worrying by the people who make the index, the National Association of Realtors. The NAR’s chief economist, Lawrence Yun, said that while it was good to see higher sales, lack of housing supply at affordable prices was an increasing problem: “buyers still have few choices and little time before deciding to make an offer on a home available for sale.” 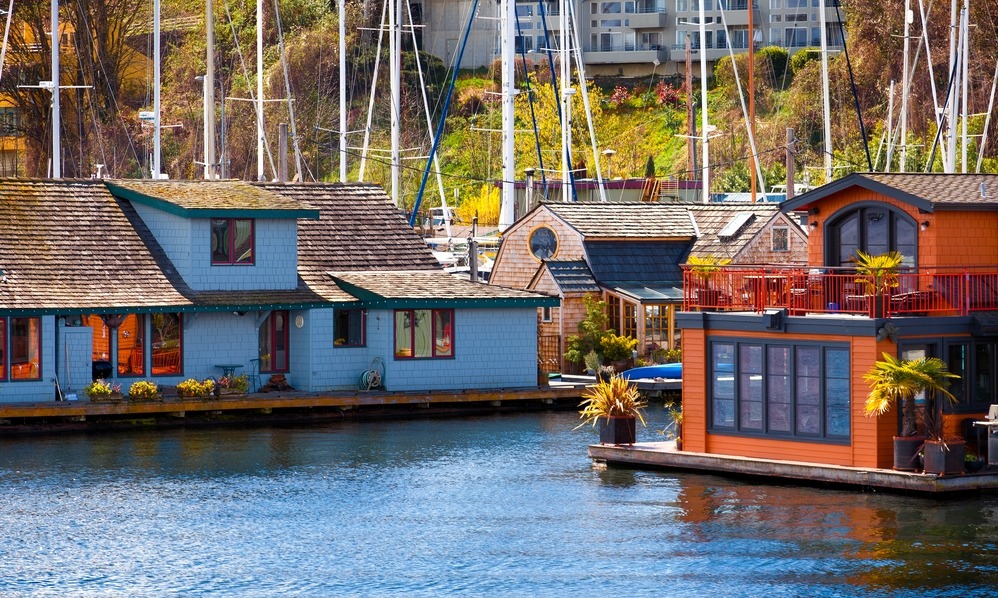 Floating homes in Seattle. A good supply of new properties boosted sales in the north-east USA.

Now his worries seem to be being borne out, with newly released NAR statistics showing that sales declined over the course of August by 2.4 percent.

Mr Yun re-emphasised that it is dwindling supply that’s slowing down the housing market: “Contract activity slackened throughout the country in August except for in the north east, where higher inventory totals are giving home shoppers greater options and better success signing a contract. In most other areas, an increased number of prospective buyers appear to be either wavering at the steeper home prices pushed up by inventory shortages or disheartened by the competition for the miniscule number of affordable listings.”

Unless more homes are built, said Mr Yun, the recovery we’ve been seeing in the US market over the last nine months could stall completely. The NAR report revealed that the amount of property on the market has steadily declined every month for the last 15 months, and in August properties were selling 11 days faster than in August 2015. In contrast, housing prices have been creeping up every month for the last 54 months. 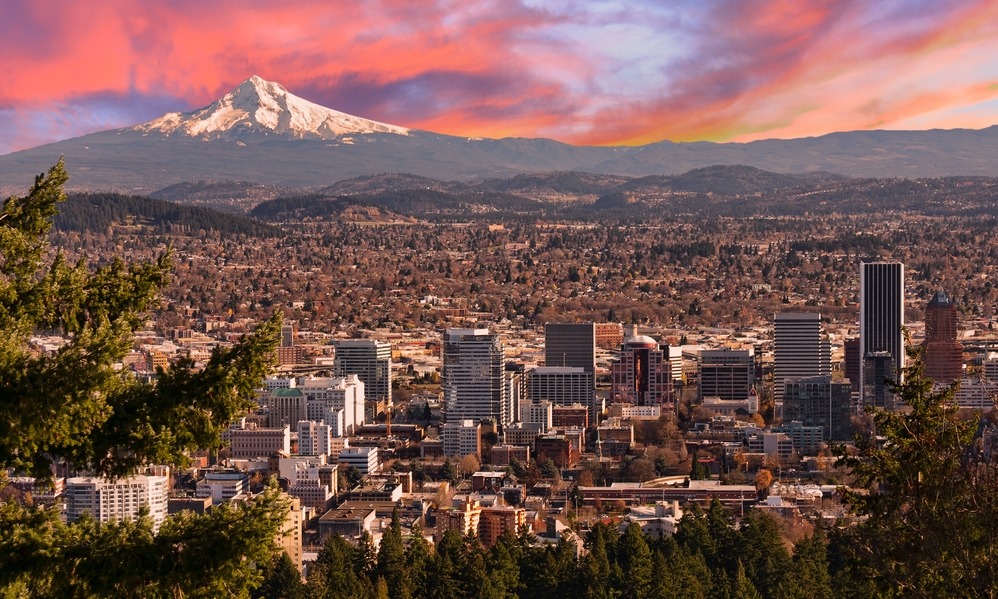 Looking forward, Mr Yun predicts: “There will be an expected seasonal decline in new listings in coming months, which could accelerate price appreciation and make finding an affordable home even more of a struggle for would-be buyers.”

“There is no reason to fear that another massive collapse is around the corner.”

Spokesperson David Blitzer highlighted that both the US economy and the housing market are continuing to expand at an annual rate of around five percent. With the economy set to continue rising, even if the US Federal Reserve raises interest rates: “mortgage rates would still be at historically low levels and would not be a major negative for house prices.”

Blitzer also commented on the overall health of the housing market, and gave his opinion on whether the property price increases are an indicator that the US property market could be on track for another crash: “Given that the overall inflation is a bit below two percent, the pace is probably not sustainable over the long term. The run-up to the financial crisis was marked with both rising home prices and rapid growth in mortgage debt. Currently, outstanding mortgage debt on one to four family homes is 12.6 percent below the peak seen in the first quarter of 2008 and up less than two percent in the last four quarters. There is no reason to fear that another massive collapse is around the corner.”