Census and licenses show all roads lead to Florida

The big news in US property has been the exodus from northern cities and the rise in immigration to Florida. Where are they all coming from and what impact is that having? The latest driving licence and census spill the beans.

A headline last week the New York Post described the mass exodus from the Tristate area (New York, New Jersey and Connecticut) as a “self-inflicted tragedy” caused by over-zealous Covid-19 restrictions and “insane taxes”. New York’s population fell by 319,000 in the year to July 2021.

But where did they go? 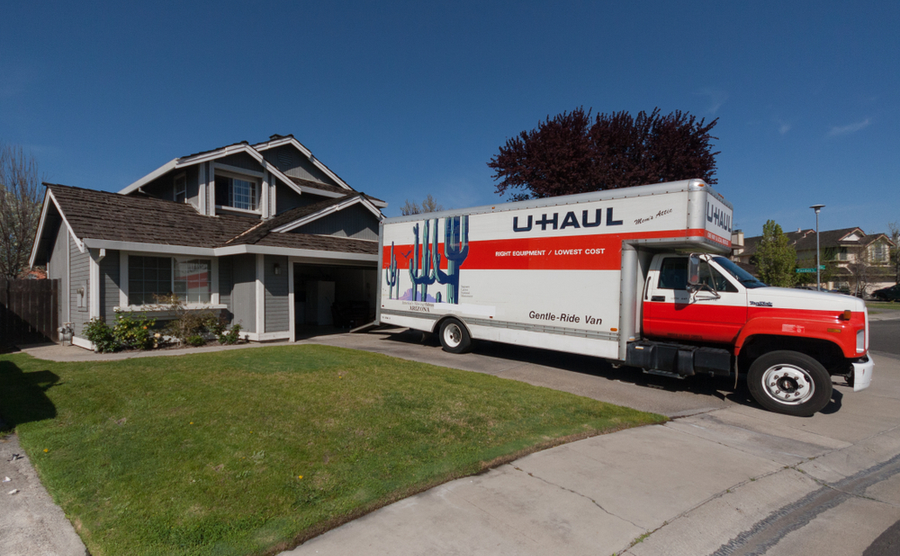 One clue can be found in the fact that 547,000 people have exchanged their out-of-state driving licenses for Florida licences in 2021. This is a 20% increase on normal pre-Covid years. More than 60,000 were swapping licenses from New York City and 6% from New Jersey.

When you move to Florida you have to change your licence within 30 days of becoming resident, at a cost of $48, so while it isn’t the most onerous task, neither is it something you’ll do if just popping down for a week or two. Hence it is clear that many are bailing out of New York and heading for the Sunshine State for keeps.

Florida’s favourite locations for new arrivals – at least judging by driving licences – were Broward, Miami-Dade and Palm Beach County. These attracted nearly a third between them. No surprise, therefore, that Broward County in Fort Lauderdale saw price rises of 22% last year, Miami 21% and Palm Beach 25%.

While these are all Gold Coast areas, other popular counties were Orange County, which includes much of the Orlando and Disneyworld area, and those on the Gulf coast around Sarasota and Tampa.

As well as driving licence data, the latest US census figures are also out, and these also show a mass migration from within the USA to Florida, with over 220,000 net new residents in the year to July 2021, helping to take the population to just under 30 million. The biggest losers were California and New York, which both saw domestic emigration of over 350,000.

On the other hand, ‘natural declines’ (i.e. deaths ahead of births) were also biggest in Florida, with a decline of 45,000.

See the movements in State populations: