Exciting times in the USA! With so much happening, you’ll want to stay informed both before you get to the USA and when you live there. So here we run through the newspapers you can choose from when you make the move.

If you’re considering a move to the USA or buying a holiday home there, no doubt you already follow US news. It’s been an interesting year so far in terms of news coming out of the USA – when the President himself is dubbing every story and its mother ‘fake news’ it can be confusing to establish where to look for reputable news sources. Today we’re looking at American newspapers and where to go for your daily news fix.

USA Today is the USAs most widely read newspaper, alongside the Wall Street Journal, and the New York Times.

The USA being so enormous, while there are a few national publications, many Americans source their news from regional papers in their own state. Much of the more general content, however, will be syndicated, shared between local newspapers, so if you love a columnist in one state, they may appear in your local paper the other side of the country too.

The following are the USA’s major national daily newspapers, with the highest circulation as of 2016.

USA Today is the USA’s most widely read newspaper. It is printed in 37 different locations across America and distributed in all 50 states. Internationally it is distributed in Canada, Europe, the Pacific Islands and Asia. The paper itself is known for combining striking images and photography with concise reporting and popular culture. In 2015, the owners of USA Today, the Gannett Company launched the USA Today network, which provides shared content between both USA Today and the 92 local newspapers across the USA that are owned by Gannett. Where many American papers opt to endorse political candidates, USA Today instead focuses on providing opinion on major issues based on the different concerns of all voters. Having said this, the paper waivered from its usual neutral stance during the 2016 election, in order to publically condemn Trump, calling him “unfit for presidency”. 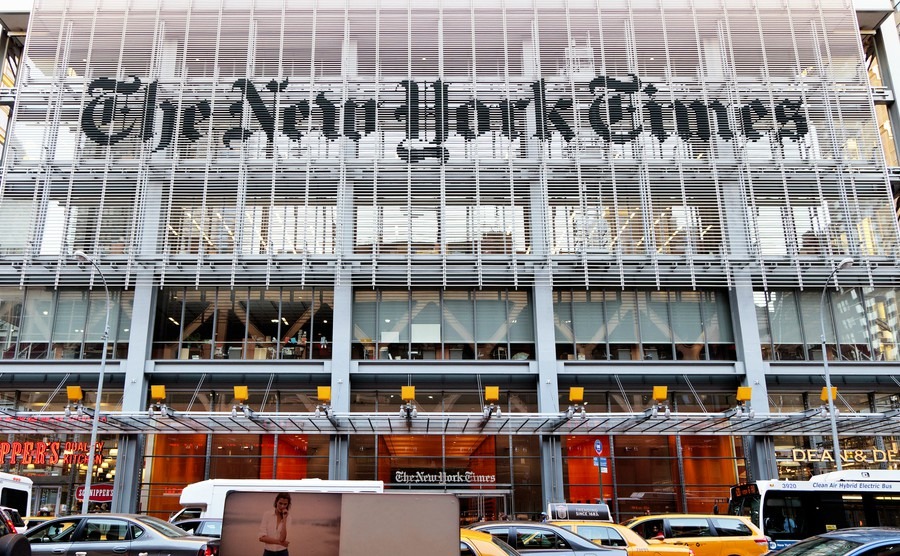 No doubt you’ve heard of The Wall Street Journal, the USA’s equivalent of The Financial Times. The paper, owned by Rupert Murdoch, is published six days a week, and has Asian and European versions. It’s estimated that the paper has a circulation of around 2.4 million, which includes close to one million digital subscriptions. As well as business news, the paper runs editorials and columns, which are incredibly influential in the USAs conservative circles. The paper was highly critical of many areas of Obama’s presidency, including his policies on affordable healthcare, energy and immigration. The Wall Street Journal also produces WSJ, a luxury lifestyle magazine.

If you like nothing more than wiling away a lazy Sunday afternoon leafing through glossy supplements, then you’ll like what the New York Times has to offer.

The New York Post and the Daily News are other popular dailies that follow more of a traditional tabloid style, which might remind you of The Sun, The Mirror, or The Daily Star.

If you want to ensure you’re completely clued up on the political landscape of your adopted home, you should reach for a copy of The Washington Post, which is based in DC and which implemented the slogan, “Democracy Dies in Darkness” at the start of 2017. The paper has a circulation of around 750,000. The Washington Post has won 47 Pulitzer Prizes, many more for its photography, and it has been involved in investigating some of the biggest political scandals in our lifetimes, including Watergate. The paper is now owned by Amazon.com founder, Jeff Bezos. 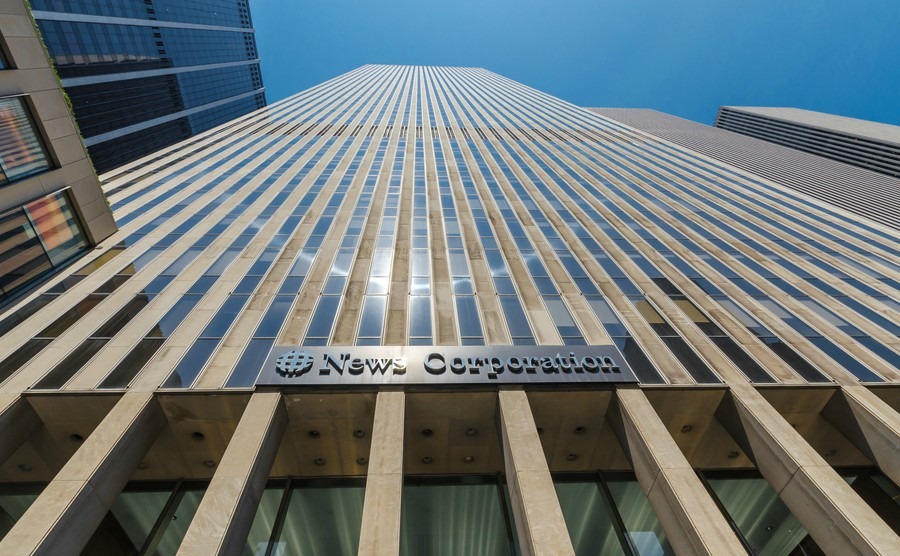 You’ll find that most towns and cities across the USA have their own newspapers that are widely circulated in their respective catchment areas.

If you’re currently strategising for a move to the Sunshine State, then the following are the 10 most widely circulated newspapers that you’ll see on the stands:

If you’re headed Cali-way, the following are the 10 most widely circulated papers in the state.