America cleans up after Matthew

The USA is used to dealing with natural disasters, including the scariest weather systems the planet can throw at it. Even so, Hurricane Matthew was a big one.

Hurricane Matthew was the deadliest Atlantic hurricane since Hurricane Stan back in 2005. During its 13 day trail of destruction, which started on 28th September and continued until 10th October, the Hurricane tore through the Caribbean Sea and up through the south-eastern United States, causing widespread destruction in Cuba, Haiti, Dominican Republic, the USA and Canada. Nearly 1,500 are estimated to have died, including 47 in the USA. 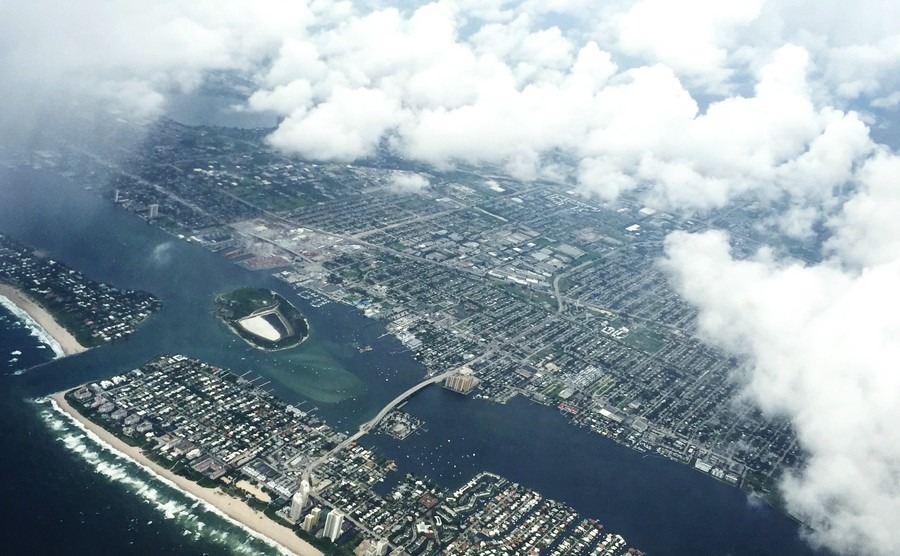 Florida battens down the hatches as Hurricane Matthew approaches

In Florida thousands were ordered to evacuate, and over a million people lost power. In the eastern states of Georgia and South Carolina, 478,000 were left without power. Although most of the damage was confined to Georgia and Florida’s coastline, torrential rain hitting North and South Carolina and Virginia resulted in terrible flooding.

This week, Corelogic a leading property and financial data analytics expert, has released its estimates of the damage caused by the Hurricane.

In a statement to USA Today, CoreLogic said that the analysis completed by the firm has “found that insured property losses for both residential and commercial properties from Hurricane Matthew are estimated to be between $4 billion and $6 billion from wind and storm surge damage”.

Also speaking to USA Today, Mark Zandi, Chief Executive of Moody’s Analytics revealed that if you look back to 1989, two-thirds of all economic losses caused by hurricanes can be traced to property damage, while a third are due to lost economic output.