The Brexit Bill was passed by the British parliament last week, meaning that Article 50 can be triggered and the serious negotiating begin. At last, is what many of us are thinking! Negotiating positions on the “divorce” are starting to be understood as the foreign residents of each country look warily on. So far, however, the signs are good.

Some expats here in France are calling it the “divorce bill” and it is not difficult to see the analogy. But so many folk are looking beyond the divorce and on to what will actually happen to British people who already live and work in the EU.

It seems there is a great deal being done behind the scenes as we lead into the reality of Brexit. EU negotiators are concentrating on expats’ rights both abroad and in the UK, clearly with goodwill and a determination to ensure that those already living either in the UK as EU citizens, or vice versa, have their lives disrupted as little as possible.

The lead negotiator for the EU, Michel Barnier, has said that the rights of expats are a priority.

The lead negotiator for the EU, Michel Barnier, has said that the rights of expats are a priority. With so many strands to the negotiations – described as the most complicated peacetime issue ever for British lawmakers and negotiators – Mr Barnier says he is determined that the matters that affect people will be given at least as much priority as the discussions relating to trade. A very good sign!

As for financial considerations, there are suggestions that the invoice for the UK to leave the EU could reach as much as €60 billion (If you don’t remember that being written on any buses, you’re not alone!). This would include payments to help the more deprived regions of Europe, as well as payments for EU pensions. A committee in the House of Lords concluded that the UK would not be obliged to continue to make payments to the EU if it came out with no deal, although failure to reach any financial agreement may undermine the government’s desire to keep access to the EU markets. 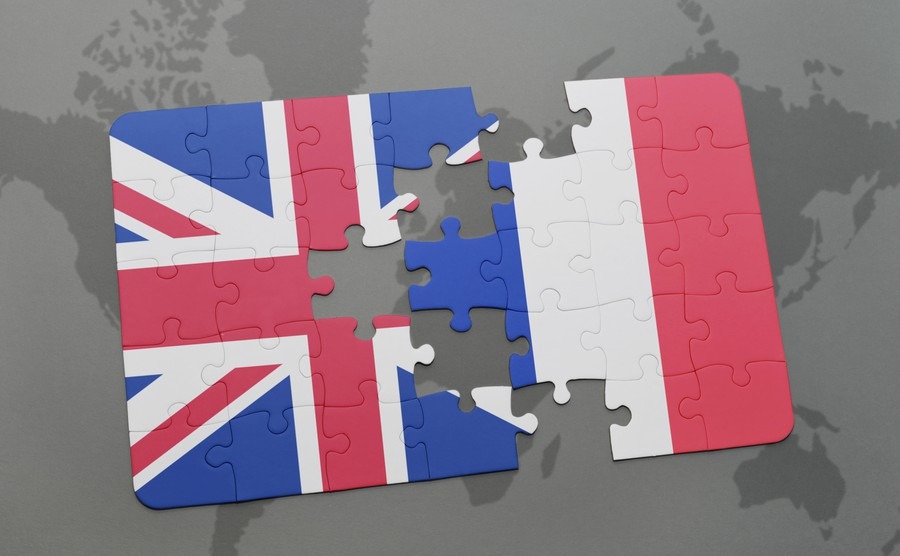 Failure to get a deal – and hence simply leaving the EU on general World Trade Organization terms – would probably mean that the European Health Insurance Card (EHIC) would become invalid without any replacement arrangement being organised. This was explained to the Brexit Secretary David Davis by Hilary Benn in parliament, to which the Brexit Secretary replied: “I think that’s probably right. I haven’t looked at that one.”

Of course, for all those hundreds of thousands of British people who are still hoping to move to France one day, what matters is the future. At France Property Guide we have prepared a special guide to living in France after Brexit.

In an uncertain situation it can help to consider and plan for the most extreme scenario. This guide does the scenario planning for you, by imagining that when Brexit negotiations are complete British citizens have no more right to live and work in Europe than the citizens of any other non-EU country, such as the USA or Australia. When we know the reality, it is highly likely that it will in fact be much easier to enjoy the French lifestyle as a resident, but this is a kind of fall-back position – and if you can work within these rules you will be able to continue your French property dream. To download your guide to living in France after Brexit, click here.

As the guide explains, even under the usual French (and Schengen area) immigration rules, non-EU citizens are allowed to stay in France for up to six months of the year with no visa at all.

If you are ready to buy a home in France in the near future, come to Your Overseas Home in London, Friday 31st March 2017. We will be there along with legal and currency specialists, plus gorgeous French homes for sale. For further details, click here.