Why it’s a good time to buy in France

Very few people can escape the problems of the present economic climate. However, if you are thinking of buying property in France, whether as a permanent move or a second home, now may be an excellent time in which to do so, despite the difficulties we are all encountering.

France, like everywhere else, has been affected by the worldwide cost of living crisis. While food and fuel prices have risen and inflation is certainly still a problem, the latest data for France demonstrates that it has one of the lowest rates of inflation compared with its European counterparts. The current average rate of inflation in Europe stands at 10.7%. France has the lowest figure at 7.1%. This compares to the UK inflation rate presently at 10.1% – quite a difference. 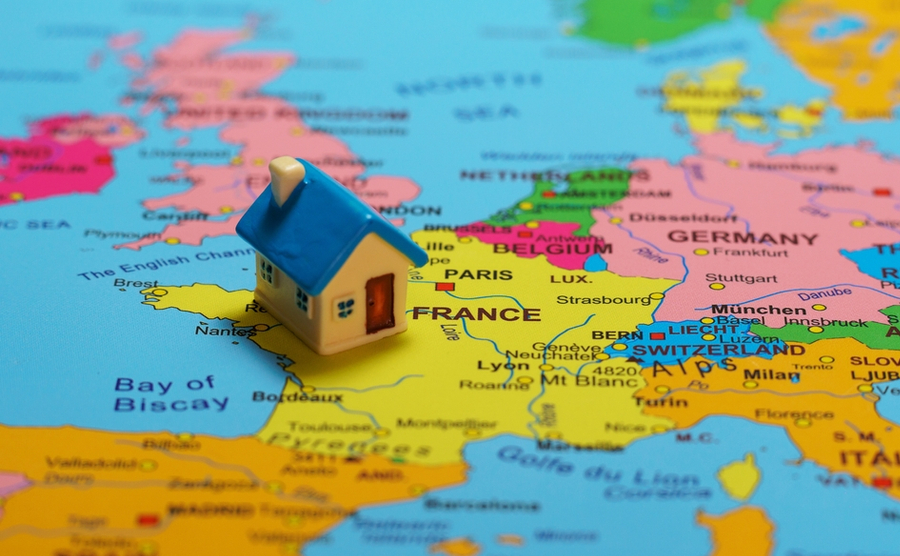 Property in France could be a long-term investment

One of the main reasons for this it the use of nuclear power in France which accounts for as much as 70% of its electricity production. What this means is that although gas prices have risen considerably due to the war in Ukraine, the country is less impacted to price rises due to the use of nuclear power. It is not without its problems with occasional strikes, but it still does mean that France has a buffer from increased prices.

The property market in France has proved over recent history that it is stable enough to withstand periods of decline. 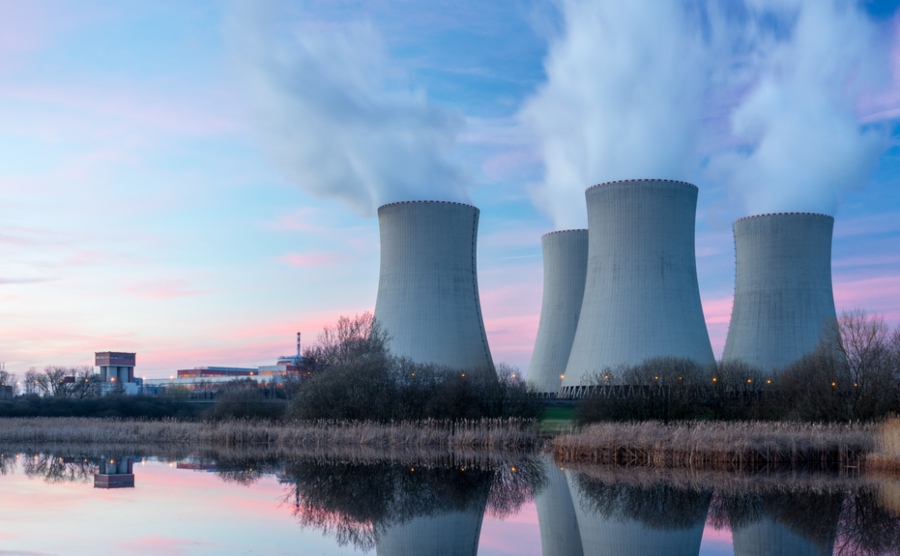 Moreover, President Macron has taken measures to limit the rise in inflation in terms of freezing prices on electricity and gas as well as a fuel rebate for motorists which has kept prices relatively low. Gas prices have now been frozen to last year’s levels and electricity prices have been capped at 4%. It is easy to see that the knock-on effect of these 2 measures mean households in France are better off than many other countries.

Although this price freeze ends at the end of this year, prices for 2023 are going to be capped at 15% maximum for both electricity and gas. The fuel rebates of between 15 cents and 30 cents per litre were introduced in the spring and although the rebate will drop to 10% this month, this still means prices are lower than they would have been without the cap.

Furthermore, wages have increased in many public and private sectors and low-income households are entitled to “grants” in the form of a “cheque energie” which is in fact a cash payment to those who qualify. 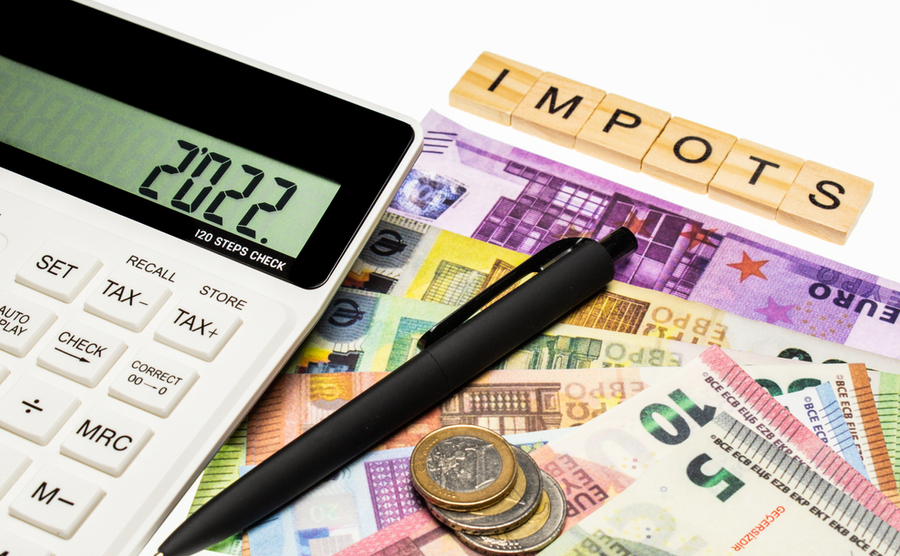 Impots is French for bills

As far as taxes go, the TV licence, which stood at €138 and used to be incorporated into the taxe d’habitation bill, has now been abolished. Macron has also been gradually phasing out the actual taxe d’habitation bill (household tax which everyone pays, whether it is a permanent or second home) during the last few years. Most people will not be paying this from this year although second homeowners may still have to contribute a part of it. 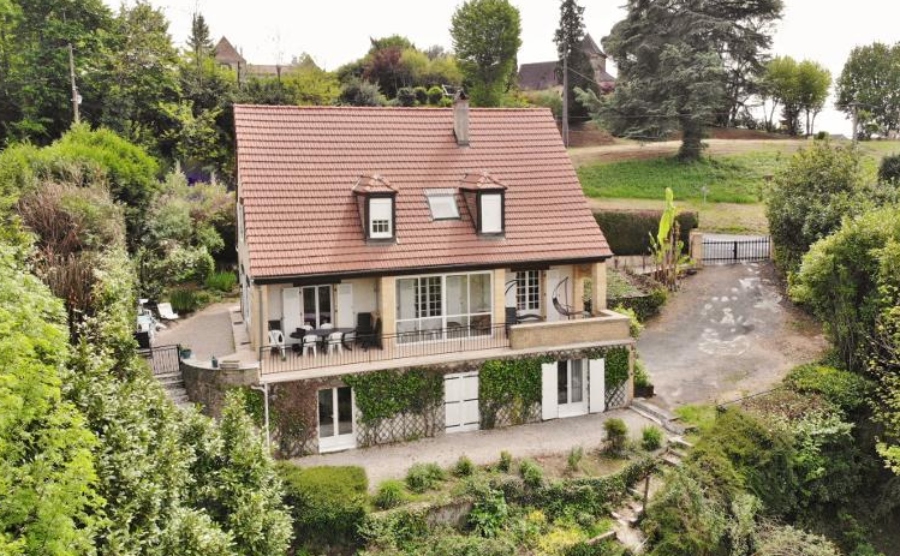 Prices in the majority of departments in France remain very attractive to British buyers. Sure, Paris and the Cote d’Azur may be out of the question for most buyers but there are still plenty of areas where property is so much cheaper than in the UK. It is still entirely possible to buy a house with some land for a budget of well under €100,000. Even a budget of half of this would suffice to buy you a small property in some areas. This of course is historically one of the main reasons British people have flocked to buy in France and it remains the case now.

The Limousin continues to be the area offering quite remarkable value for money. The Creuse is the department offering the best bargains and a purchase here is likely to prove to be a solid investment. This is a rural area, but the main town of Limoges is well worth a visit and is easy to get to from the UK. For lovers of the outdoors, the Creuse offers miles of wonderful hiking and cycling trails as well as being close to the beautiful Dordogne River. 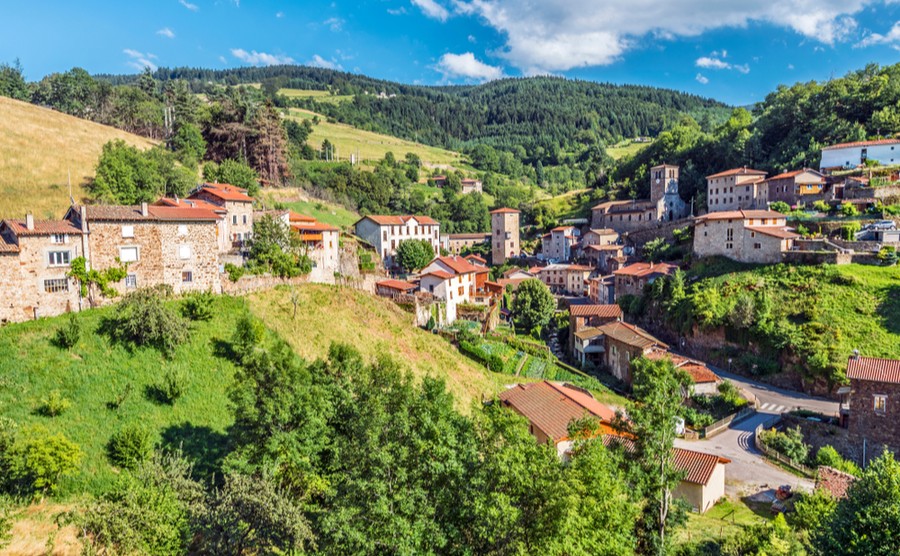 Why buy in France?

Put simply, you are blessed with a huge choice not only of types of property but of villages and small towns, wherever you look in France. There truly is something for everyone. France has space – something which is immediately apparent the minute one sets foot on French soil. Think about it this way: France has a population just a little over that of the UK. France’s total size is around 640,000 square kilometres; the Uk is 244,000 square kilometres. You don’t have to be a mathematician to appreciate the vast difference! However tough times are for so many of us, this will never change. Once you couple this with the incredible value of property in France, it really becomes easy to understand why a property purchase in France, even as we ride out the current economic storm, may be the best thing you ever did.

Mortgage interest rates have remained at low levels also meaning that a property purchase now may well prove to be an excellent investment in the future. Looking at the French property market over recent years, it has proved to be a wise choice, even during tough economic times. Although it is extremely difficult at the moment to make one’s money work, real estate continues to be one of the best ways to protect one’s money and this is probably even more true in today’s climate. 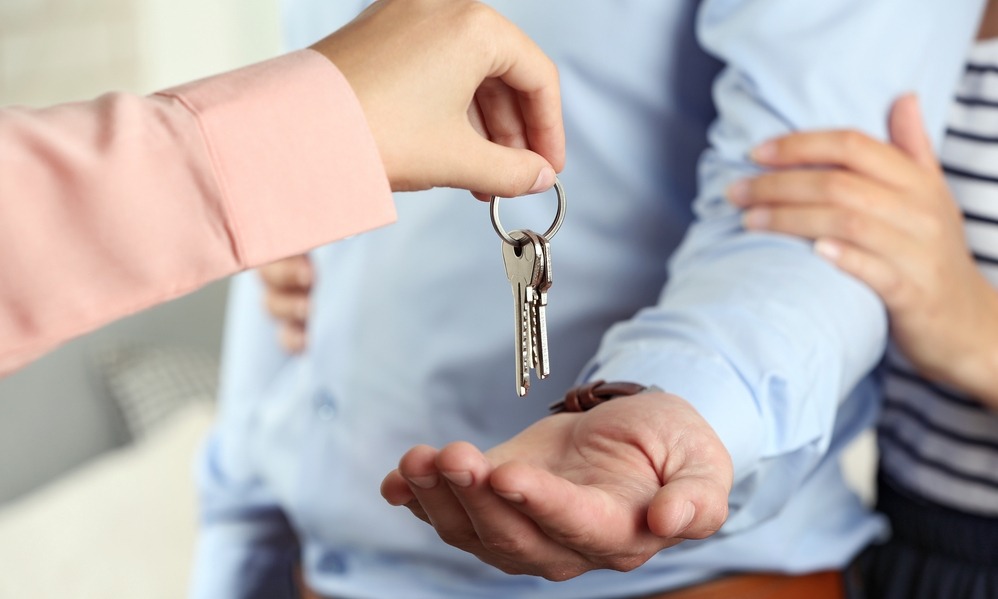 Getting the keys to your new home can be very exciting

Will investing in French property be beneficial in the long run?

The property market in France has proved over recent history that it is stable enough to withstand periods of decline. France, like everywhere else, is feeling the pinch in the current worldwide arena. However, it is a country which has a long history of protecting its people and although times are hard, there is a lot being done to soften the blow for most households. Now is as good a time as ever to consider buying a property in France.