What has changed for UK nationals in France since Brexit?

What has changed for UK nationals in France since Brexit? Here we give you a flavour of life in France for UK citizens now, as well as advice on how you can still own property here and enjoy everything France has to offer. What is certain is, although you may be finding it difficult to navigate your way around the new rules, it is not all bad news. Our nearest neighbour is still our friend!

The UK left the EU at the end of December 2020, meaning that anyone wishing to take up residency in France had to make sure they were living in France before that date. This has, naturally, had a huge effect on many people’s circumstances, especially people with second homes in France and those who were planning to come to live in France. 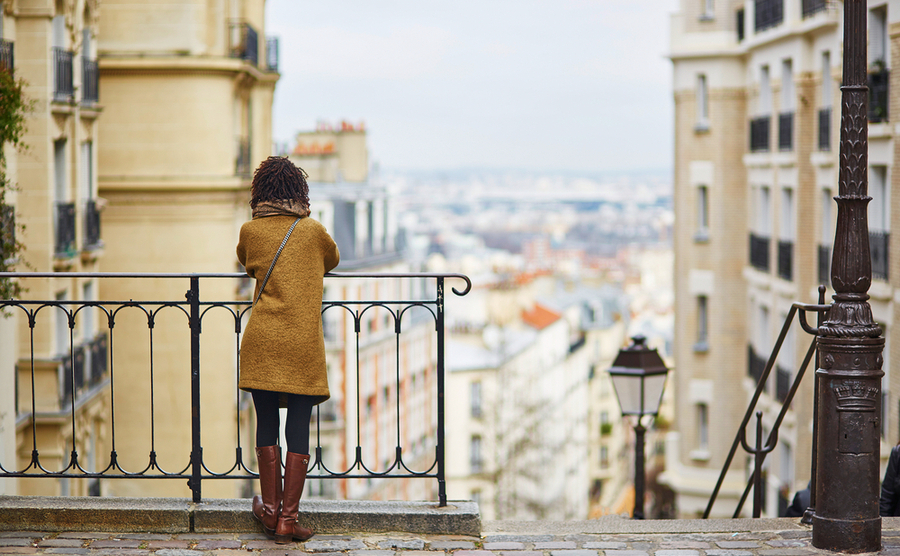 Our nearest neighbour is still our friend!

In a nutshell, unless you were resident in France before the end of December 2020, you cannot now apply for residency. Every UK citizen already living in France, no matter how long they may have been there, has had to apply for an identity card called a “carte de sejour”. The deadline for application was June 30th but just a week or two ago the deadline was extended to September 30th. This was probably for two reasons: one, that it appeared many British people had yet to apply and two, the local authorities have been inundated with applications, so they themselves have needed more time to process each one!

The application is very easy indeed. You can access the website in English and you simply have to prove you have been resident with at least one document, such as long term insurance or a utility bill before December 31st 2020. You’ll then receive a receipt and at that point, the onus is on the local authority to fix an appointment for picking up the carte de sejour. It is imperative to have the card by the 1st October 2021, although it is likely that this will be extended since the deadline for actually applying is now 30th September!

Anyone who was not resident before the end of last year still has the option to apply for a visa, of which there are various types and lengths. This is something which has to be done in the UK and it is wise to take legal advice on which type may suit you. Put simply, without a visa, any UK resident is entitled to be in France for a maximum of 90 days in any 180. Visits are logged and it is illegal to go beyond this time. This rule applies to visiting every other country in the EU as well.

With regards to healthcare and social security, if you are a visitor and not resident, you can apply for the UK Global Health Insurance Card (GHIC) or for the UK European Health Insurance Card as before (EHIC). If you still have an EHIC, it will stay valid until its expiry date, but you can apply for a new one up to six months before your current card’s expiry. Naturally, the applications are now taking a long time due to high demand. For full access to the French healthcare system, however, you need to be resident and be fiscally domiciled in France. Thus, it is important to have adequate separate health insurance for any trip you are making to France.

Aside from making sure you have sufficient healthcare or insurance, little else has changed for British people coming to France. You can still enjoy everything it has to offer during your 90 day or less stay! 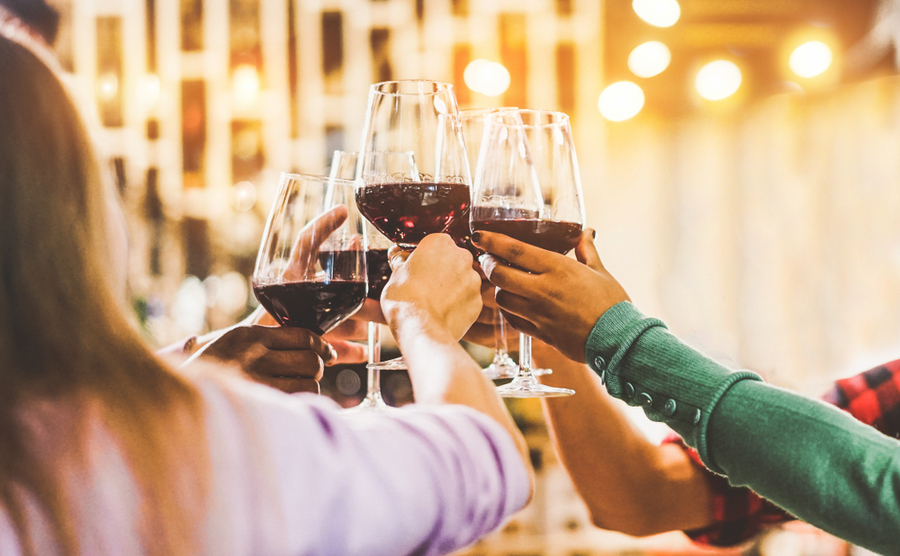 We have always been made to feel extremely welcome here and thankfully, nothing has changed.

Being British in post-Brexit France

We have always been made to feel extremely welcome here and thankfully, nothing has changed in that regard since Brexit. Indeed, if anything, we have found more support and empathy since the UK left the EU. In our experience, many French people quite simply do not understand why we have left the EU and what benefit, they ask, is that going to bring to British people? The thinking seems to go along the lines of the EU being by no means perfect but like any club, one is better off in it. It is the lack of freedom to work and live in any European countries which is the hardest thing to understand for the French people we have talked to.

Amongst our expat friends, there has been much delving into their ancestry, trying to find an Irish citizen in a previous generation so that one can claim EU citizenship that way! As for second home owners, they have had to adjust their timetable to accommodate the 90 day rule. For some, there is no change as many would come just for a couple of weeks or so during each season, perhaps longer in the summer. We do, however, have two lots of friends who arrived last December to be in time to apply for residency.

We have always been made to feel extremely welcome here and thankfully, nothing has changed in that regard since Brexit.

Movement back to the UK

For some expats, Brexit has prompted a big rethink on where they want to live. Certainly amongst the older generation, the effort of having now to apply for residency just to stay in the country, coupled with the thought of more complicated rules when travelling back to the UK, as well as the feeling of no longer being part of Europe as a British national, has made them seek to move back to the UK.

However, there are many expats who have lived in France longer than they ever did in the UK and would not dream of returning, especially when they have come to love the life in France.

In summary, although there have been the inevitable changes, they are not insurmountable for most of us who either live here in France or have a second home here. The pound remains relatively strong, which was not expected initially, so one’s buying power is better than anticipated. France will always feel like home to very many British people despite, or perhaps even because of, Brexit.

Get expert advice on your mortgage from our recommended partner.