Visitors flood back to France and its cuisine

Forget the feeble attempts of terrorists to sew doubt and fear, France is still the land of the friendly welcome and the gorgeous, wonderful, stunning cuisine. The best things in French life don’t always come cheap though!

It started as a tyre company and is now the best known restaurant guidebook: Michelin. The 2017 edition for France has just been published and we know it is very much sought after by many lovers of travel, food and wine. This year’s publication seems to be something of a record as there are no less than 57 new Michelin-starred entries in France. Of course there are guides to many countries but the French version is undoubtedly the most popular and most long awaited.

This year’s publication seems to be something of a record as there are no less than 57 new Michelin-starred entries in France.

For the very top end of food luxury is the three-star category: the best you can get. This year there is just one new three-star winner, The Cheval Blanc. The chef there is Yannick Alleno who already has three stars for his Parisian restaurant Pavillon Ledoyen. The Cheval Blanc is located at the five-star hotel with the same name in the heart of the French Alps. Expect to pay between €127 and €450 per head for the full menu. That is without wine. 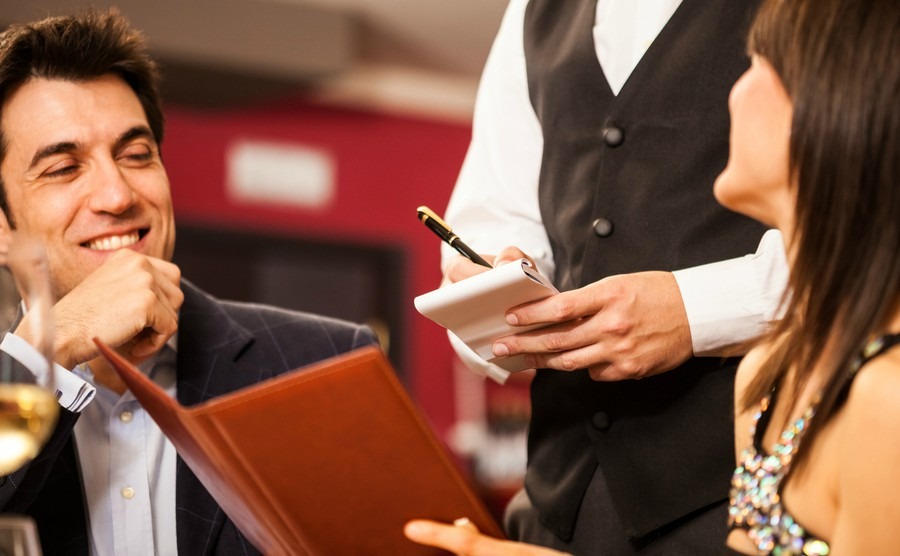 Some single-star restaurants made it into the two star category such as Le Pressoir d’Argent (Gordon Ramsay) in Bordeaux as well as three restaurants in Paris. Interestingly there is only one female entering the list for the first time: Fanny Rey from Burgundy and the Auberge La Reine Jeanne which has one star.

For those of us who love doing a food and wine trip through France but whose budget does not quite stretch to the likes of the three stars, the Bib Gourmand distinctions for France 2017 was also published a little earlier this year. This lists great prix fixe menus at reasonable costs without compromising quality: a veritable bible for foodies.

Tourism has taken an upturn in the last few weeks of 2016, particularly amongst weekenders and overnight stops

France has long been justifiably proud of its tourist industry but this took something of a set back in the last couple of years due to the terrorist attacks suffered by France. The countrywide statistics agency Insee though announced last week that tourism has taken an upturn in the last few weeks of 2016, particularly amongst weekenders and overnight stops. It is interesting to note that the higher end hotels had a marked increase in business which is great news for the country generally. Although figures for foreign visitors have not yet to be released for 2016, it is looking as though there may well be an increase on the 85 million who visited the country in 2015.