Many long-term British expats were outraged at being banned from voting in the EU Referendum. At least the rule is being changed before the 2020 election

Those same people will be relieved to learn that the UK government has just published new plans to do away with this 15 year rule and the change should be in place before the next British General Election in 2020. 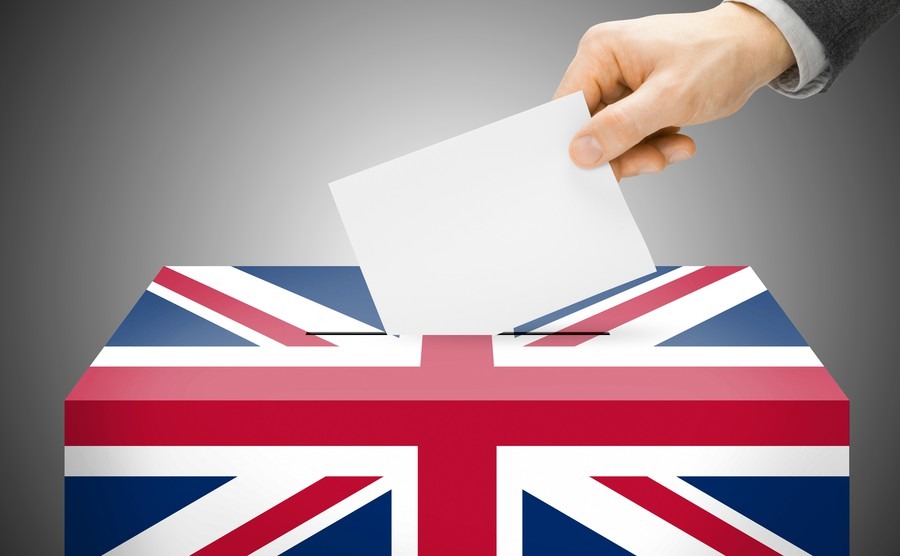 All British expats should be able to vote by 2020

The Government’s position, covered in a document “Democracy that works for everyone”, will allow British citizens living anywhere abroad to vote. Chris Skidmore is the Constitution Minister in charge of this new ruling and he said that voting to leave the EU meant that Britain should reinforce its ties to other nations. He emphasised that Britain’s expats make up an important global community and over two-thirds of them actually live outside the EU.

Many expats have no plans to return to live in the UK but that does not mean to say they want to completely sever ties from their birth country. Many have families and friends in the UK and these days it is very easy indeed to hop between the UK and France, which means that expats maintain an enduring sense of belonging to the UK, however long they have lived away from it.

Since Brexit, many expats here have started the process to take up French citizenship, concerned of the possible changes once the UK comes out of Europe.

Expats in France may also wish to vote in France. Since Brexit, many expats here have started the process to take up French citizenship, concerned that visiting other European countries for long periods of time may be limited once the UK comes out of Europe. This is perfectly possible to do, but be prepared for a lot of paperwork. You will need to brush up on your French since some basic knowledge of the language is necessary, and have patience: in our region we are told it may take up to 18 months to become a French citizen. You are entitled to keep your British citizenship.

The new voting rule is one which is likely to be popular with just about every expat in all corners of Europe.