Travelling to and across France made even easier in 2017

Travelling to and getting around France has never been easier. And things are going to improve even further in 2017, thanks to the introduction of even more flights and new high-speed trains.

Travelling between the UK and France really has never been easier. In the last 15 years the choice of regional airports has increased dramatically. So much so that you can pretty much find a route to anywhere in France from the UK.

Your travelling time will never be much more than two hours by plane, so it’s no surprise France is one of the most popular destinations for British people considering buying in Europe.

EasyJet has announced 16 new routes starting in the spring 2017, which will cover all the major cities in France. Fares are likely to be extremely reasonable too – around €20 each way. There is already one new route from London Luton to Nantes opening in February that you can book now.

EasyJet has announced 16 new routes starting in the spring 2017, which will cover all the major cities in France.

EasyJet and Ryanair provide an extensive service between the two countries. We may moan about the lack of seat space, but for a short flight this is entirely bearable. If you are able to plan your trip in advance, prices are really incredibly reasonable, often costing far less than the cost of parking your car at the airport whilst you are away! 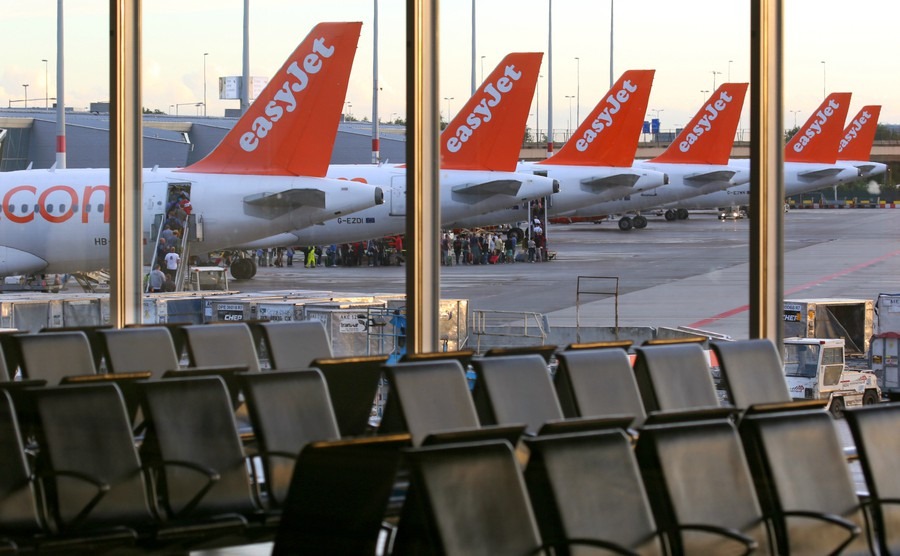 However, if you like the peace and relaxation of travelling by train and plan to see different parts of France, the TGVs are upping their game. The trains are very comfortable indeed with large soft seats, noise reduction, plenty of space in the corridors and between seats, electric sockets, foot rests and excellent buffets. New for 2017 will be seats which swivel, fast WiFi and more luxurious materials such as leather and wood. The new fleet of TGV trains will be brought into service alongside the new Tours to Bordeaux high-speed train line, which will come into operation next July. Travelling at a quite incredible 320kph, this will make the French train service one of the best in the world.

With easy connections throughout France, travelling by train from the UK is becoming a very popular option, particularly for those who are retired and have time on their hands. Having made the quick trip from London St. Pancras to the Gare du Nord on Eurostar, you can reach the South of France in a little over four hours from Paris and arrive refreshed and relaxed.

Whichever way you choose to travel, there has really never been a better time to visit our nearest neighbour, France. If you are thinking of visiting or buying property in France, we are here to help you with all aspects of it. Happy travelling in 2017!