Plenty of positive news is hitting the headlines in France this week, as it retains the world’s most popular tourism destination title and the French jobs market receives a boost.

The UN’s World Tourism Organisation announced this week that France has retained its status as the world’s favourite tourist destination, followed by the USA and Spain. UK tourism fell despite the pound weakening in the past year and making UK holidays cheaper.

The optimism in France after the election of Emmanuel Macron as President appears to have combined with the country’s perennial appeal – diverse landscape, cosmopolitan cities, Mediterranean beaches, snow-capped mountains, verdant countryside and relaxed lifestyle – to make France more appealing than ever. 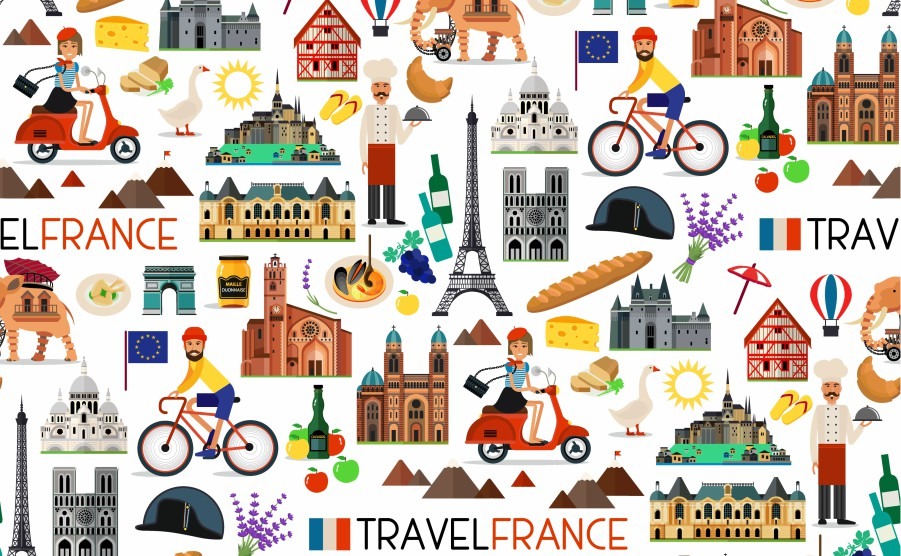 French jobs market on the up

There are also finally signs of life in the French jobs market: the first quarter of the year saw unemployment in general fall by 0.4%, meaning it is now below 10%, while anyone wanting a new home in France will be pleased to see that the French are building again, as employment in the construction sector grew for the first time since 2012. Insee – the French statistics agency – also forecasts a 1.6% increase in gross domestic product this year – the fastest since 2011.

Prices may be lower in France for many consumables, but when it comes to property some sellers are holding out for unrealistic prices. Download our FREE negotiating guide and you could get yours for a fairer price.

It would be all too easy to lay all the praise at the feet of Emmanuel Macron, who has only been in office for a couple of months. Analysts believe France is finally benefitting from labour reforms implemented by his predecessor François Hollande. Time will tell if Mr Macron can build on this success having served as economy minister under Mr Hollande, but his commitment to new home building is certainly exciting.

Since 1st August the price of gas in France has dropped by an average of 0.8%. That’s a little relief for property buyers there, where utility bills are already cheaper than the UK. According to Numbeo the combined monthly electricity, heating, water and refuse cost for an 85 square metre apartment is €136 (£123) in France, compared to €158 (£143) in the UK.

Even more telling is the disparity in utility bill prices between the two countries after British Gas raised electricity prices by 12.5%; a move that could trigger price rises from rival UK suppliers in the near future.

At a time when electricity costs are on the up across Europe, consumers’ pockets are well protected in France, helping prices to remain below the European average

At a time when electricity costs are on the up across Europe and in the UK in particular, consumers’ pockets are well protected in France, where prices remain well below the European average. In 2016, for example, the average price per kilowatt in the Euro area was €0.219, compared to €0.195 in the UK and just €0.169 in France. 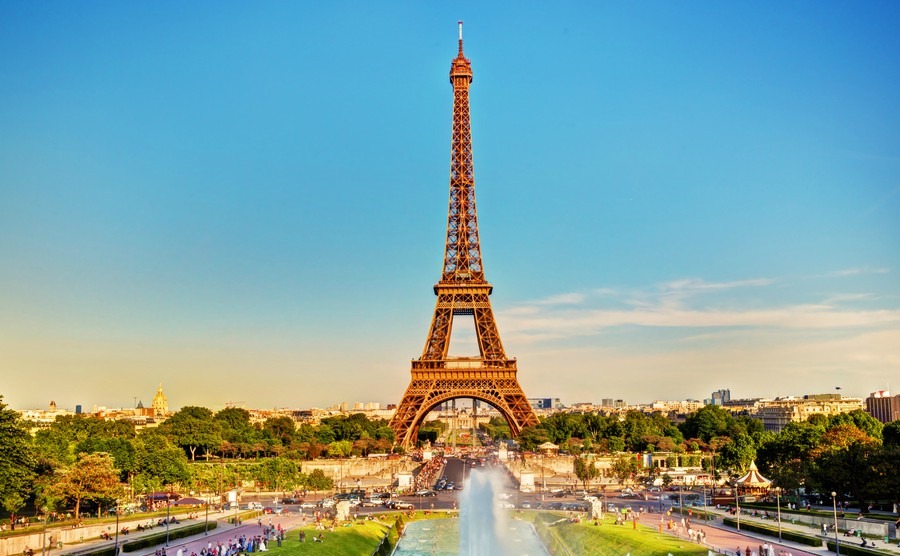 France is the most popular tourism destination in the world.

The “Livret A” is a reserve bank savings account, which allows you to move your money without restriction. However, the interest rates have dropped to just 0.75% and are expected to stay the same until February 2018. There are other accounts available at most banks which have greater limits on movement of funds, but attract slightly better interest. As in the UK, gone are the days when interest rates offered a real chance of saving. Might as well put it into property?