The property market in France

Looking at the French property market post-referendum, is it still a buyer’s market, or are things slowly changing?

The French property market remains very favourable for the buyer, with prices in most parts of the country still stable. Although some areas, such as Provence, Cote d’Azur, Paris and the Languedoc Roussillon are seeing gradual increases, elsewhere, there has been very little change in prices overall.

There are still bargains to be had in most areas of France in the current market – the buyer really is in the driving seat when it comes to negotiating.

There are still bargains to be had in most areas of France in the current market.

Pricing property in France is trickier than in the UK. For a start, it is almost impossible to compare like for like, as there are quite simply so many different types of property. You will also find that different agents often suggest different prices for the same property – for example, when selling a character country house with a large pool and fabulous views in the heart of the Midi-Pyrenees, one agent could suggest selling for €240,000, while another could suggest €400,000. This is because they will estimate based on different factors, such as per square metre index and the location. Sellers will generally pick the middle range – but it is important to remember that a house is only worth what someone will pay for it. If you are searching for a property in France at the moment, it may well be worth going in with an offer below the asking price and seeing what happens. Your estate agent can advise accordingly. 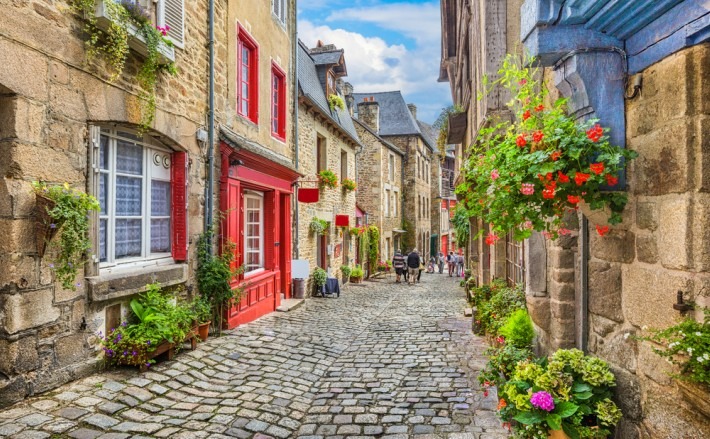 The France property market remains favourable for the buyer.

French mortgages remain very attractive, with low interest rates. There are now both repayment and interest only mortgages available and you can potentially borrow up to 85% of the purchase price of the property. With the sterling-euro rate at its current levels, it may well be more sensible to take out a mortgage than pay for your new property in cash, even though you have it. We can put you in touch with a recommended mortgage advisor today.

It is important to remember that a house is only worth what someone will pay for it.

The pound of course remains weak against the euro, but again, it is worth pointing out that British sellers in France will be gaining more on any sale now than they did before the referendum, and so will likely be more flexible with regard to offers.

France remains top of the list for many British people when it comes to buying a second home, and this has not changed since the EU Referendum. It seems that true Francophiles will not be put off by any new legislation that may come in once the UK leaves the EU.