Exciting times ahead for property buyers in France.

Why this may be the ideal time to buy property in France: prices are still low, it’s a buyer’s market, but latest indications show prices will rise, so your dream French home may in years to come even prove to be a valid investment! Exciting times ahead for property buyers in France.

Buying a French home has rarely been more popular than it is now for British people. Here at France Property Guide, our research shows that there was a massive increase in general enquiries for property in France over the first part of this year and a real upsurge compared to 2015. It is not difficult to understand why: it remains a buyers’ market with sellers having to accept that the buyer calls the shots presently, and they must likely expect to receive offers of lower than 10%. There are some incredibly low interest rates around on French mortgages, and although the pound is not as strong as it was a year ago, it remains significantly strong compared to the years before that.

There was a massive increase in general enquiries for property in France over the first part of this year and a real upsurge compared to 2015.

Make sure you negotiate!

Very generally, it is important to remember that French property is still largely overpriced, so our advice is not to be afraid to come in low when thinking of making an offer: there are definite bargains to be had, and the knowledge that the price you see may be over the top will give you the confidence to make a low offer. You can always go up, not down!

Where is the best place for you?

As for areas, the South of France (including Provence, Cote d’Azur and also the Alps) has seen the greatest growth in both prices and sales. Southern coastal towns are likely to see price hikes as the year goes on, and these areas will always be extremely popular with British expats who not only have a good-sized budget but are looking for a sure fire investment. Larger southern towns outside of the glitzy South of France, such as Montpellier and Toulouse are also looking increasingly popular – particularly amongst retirees seeking a sunnier climate, without the crazy prices of the Cote d’Azur! 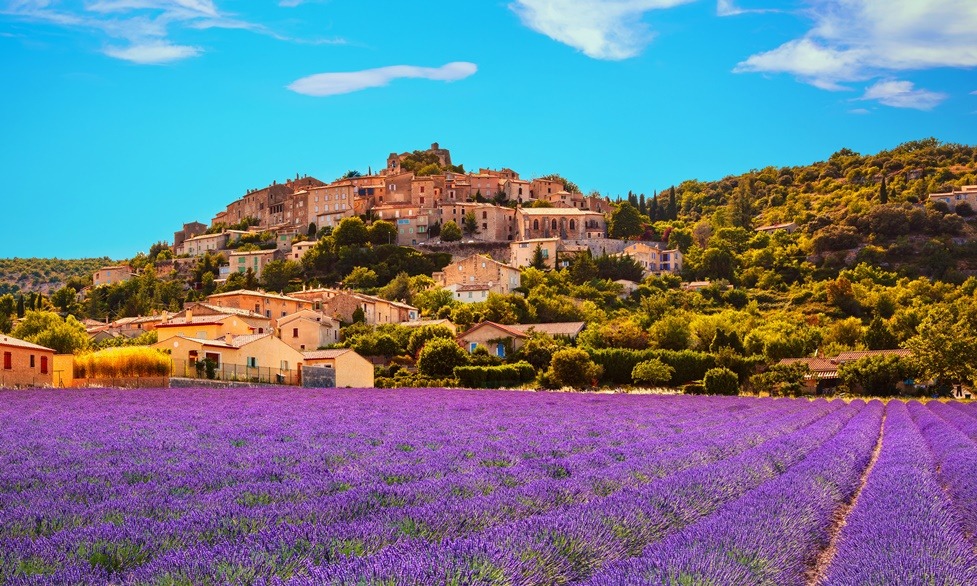 The south west of France is likely to see a gradual surge in prices when the new fast train line opens connecting Bordeaux with Paris next year.

Paris and the surrounding area have seen increased sales over the last quarter, perhaps unsurprisingly. Prices are much cheaper here than in London and an increase in sales of apartments have been particularly notable and are likely to continue.

The overall feeling amongst British people keen to buy in France seems to be one of “let’s carry on and do it, whether Brexit happens or not”.

How will today’s voting make a difference?

Of course, today’s EU referendum has naturally caused a great deal of nervousness amongst potential British buyers in France. Interestingly though, it does seem that people are not so far put off buying in France but rather are waiting to see how much buying power they will have after the results come in. The overall feeling amongst British people keen to buy in France seems to be one of “let’s carry on and do it, whether Brexit happens or not” as one friend of mine put it to me recently.

One must also remember that whatever happens after today, the implementation of the new status for the United Kingdom will likely take years to have a true effect.

Overall, there are no signs of British people losing interest in buying in France and now may be one of the best times in which to do so.