Buyer’s market or Brexit bust-up? What is happening in the French property market and is it still a good time to buy?

The good news is that the French property market remains a very stable one pricewise and conditions continue to be ripe for British buyers. There have been signs in some areas of small increases in property value, mainly Paris, the Cote d’Azur and the Languedoc Roussillon, but it is important to note that the market is really nothing like the UK one and things happen much more slowly in France, property price changes included!

In the majority of French regions, prices have not increased at all over the last eight years and in some areas have even dropped. Sellers are slowly coming to realise that they need to be brutally realistic when pricing their property, since any over-pricing will simply mean a property stays unsold, sometimes for years. Again, this bodes very well for buyers.

Interestingly, we have noticed that foreign buyers in France are keeping the market buoyant and since the Referendum result, now some three months ago, there has been an increase in the numbers of British people looking to move to France permanently, perhaps showing some dissatisfaction with life in the UK. Many agents in France dealing with British buyers expected a slow down in interest, but the reality is quite the opposite. 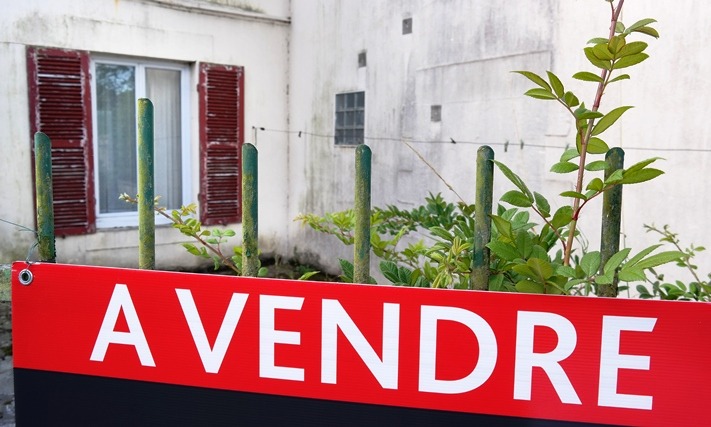 Realistic pricing is the name of the French property game

Anyone buying a property in France now is in a good position, not only to strike a bargain, but to benefit in investment terms since the small gradual increase may well gain momentum over the next year or so.

French mortgages are attractive, with low interest rates and borrowing up to 85%

French mortgages are very attractive with low interest rates and borrowing up to 85% of the property price. The pound has gained a little over the last few weeks too, meaning British people have a little more money at their disposal than immediately after the Referendum. As always, it makes complete sense to register with Smart Currency Exchange in order not only to benefit from the best possible rate but also to lock the rate in, which gives peace of mind when it comes to purchasing. Not knowing exactly what your property is going to cost can be far more stressful than hedging your bets hoping the pound may go up! For the very best advice consult one of the team at Smart.

As for “hot” areas where prices have stayed rigidly the same over the last few years, consider the Charente, the Limousin (still the cheapest area of France), Burgundy and the Loire Valley.

To summarise, now is as good a time as ever to buy in France.