The main effects of Brexit on UK property owners in France

Most expats woke up on the morning of June 24th to something of a shock: even though the polls showed that the EU referendum vote was going to be a close run thing, deep down most of us thought that we would remain in the EU. France Property Guide considers the impact of this decision on the 320,000 or so expats in France and on future buyers in France.

There were 28 member states in the EU, France being one of them. This number will be decreasing to 27 when the much-discussed Brexit eventually takes place.

There will undoubtedly be changes to such important issues as healthcare, jobs and pensions

There is much speculation about the future rights of current expats and the legal rights of future home owners in France who are British. People are concerned about the rules for residency, which up until now, have not been necessary. There will undoubtedly be changes to such important issues as healthcare, jobs and pensions, but it is unlikely that British citizens will be denied the right to live in any other EU country, since many EU states will, for various reasons, not want to close up their borders. Some experts are saying that British people already living in the EU will have entrenched rights, which entitle them to stay there. 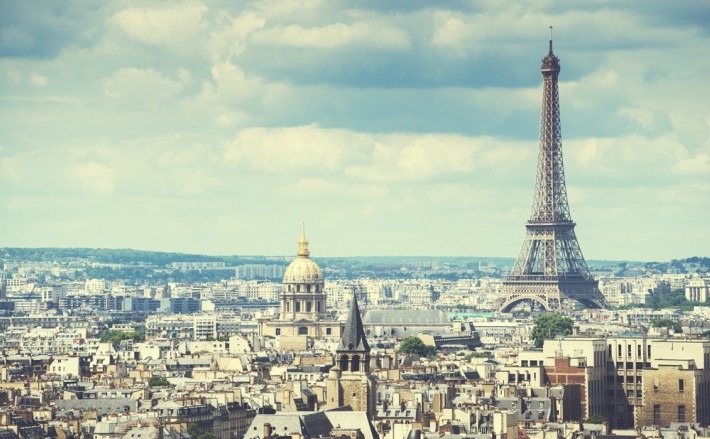 British people who planned to buy in France are unlikely to be swayed by Brexit.

As for healthcare, expats are currently entitled to free treatment by filling out a S1 form. There may be some future restrictions, but at the time of writing, it is not seen as likely that this will stop. After all, the UK has more French people living there than the other way round, and could do the same as a kind of revenge, so this is thankfully not seen as a likely scenario.

The pound has taken a fall, which was pretty much predicted, but it is not as drastic as some people imagined

British pensioners’ received in France from the United Kingdom may be affected, as there will no longer be any reciprocity between the two countries. But nothing is yet certain, and whatever does happen will take years to be implemented, so there will be no change to current policies for some time.

The pound has taken a fall, which was pretty much predicted, but it is not as drastic as some people imagined, meaning there is still plenty of buying power for Brits wanting to buy in France. Seek guidance from a currency expert, such as Smart Currency Exchange, who can explain what people can do to protect themselves from foreign exchange fluctuations.

As with many momentous political decisions, there is always a kneejerk reaction, but the reality is that British people who have always loved France and planned to buy here are unlikely to be swayed by Brexit. The impact on second homeowners will not be nearly as drastic – and indeed, there are signs that even more British people will be looking to buy in France as a result of the referendum decision, so don’t let the political confusion and endless debate spoil your dreams of buying in France.