The French assume you’ll want to help your fellow man

New rules on organ donation in France are the opposite of those in most of the UK. It’s a popular move in France, but if you want to opt out you’ll need to take action.

This is a subject which has been controversial in the UK for many years, where the rule – except in Wales – is that should you want to donate your organs after you die, you need to register this wish, and your relatives will need to give permission anyway. In France, however, a new ruling from the start of this year means that everyone will be presumed to be an organ donor unless they officially opt out.

Organ donation will be assumed unless you specifically register not to do so.

There is a publicity campaign in process to explain to the French public via TV, social media, advertising as well as in hospitals, how the new ruling works. It is in fact very simple: organ donation will be assumed unless you specifically register not to do so. To view all the details on the new law, including how to opt out, visit the Don d’Organes website at www.dondorganes.fr [LINK]. It doesn’t appear to have an English-language version but most internet browsers have a translation app and the website is clear and simple.

Some of the media advertising has been rather graphic, including a supposed murder scene where, one assumes, the idea is to show that at least the death of the victim had some meaning if the organs were used. The main thrust of the ruling has been met with popularity among the French, and in any case, everyone does still have a choice in the matter if they choose to exercise it. 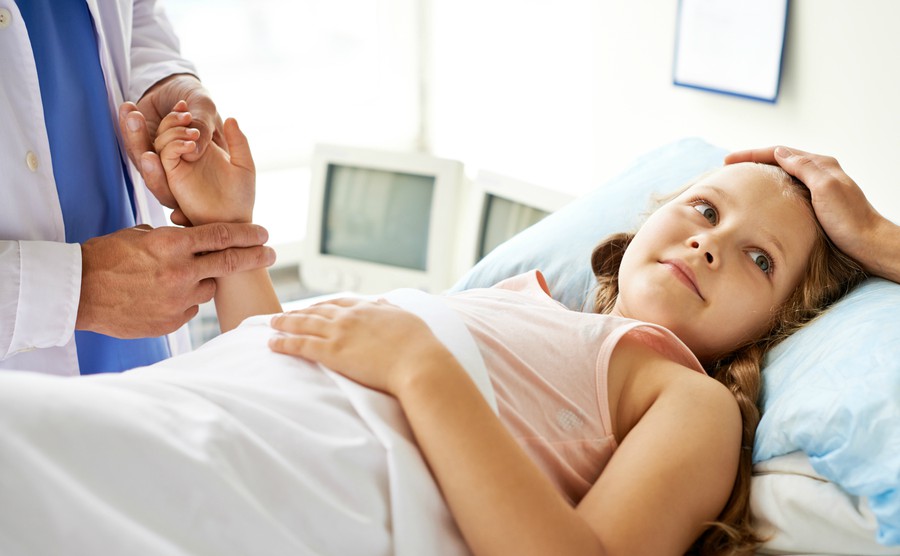 With thousands needing an organ transplant, France’s new rules have been popular

Further, medical officials will always first seek to find out a deceased person’s wishes before removal of their organs. As well as registering to opt out of the ruling, a specific written request to family members would suffice so that no-one should feel their wishes are not being heard.

Other countries which have the same rule are Belgium and Spain, and the evidence is that these countries have a much higher number of donated organs, with the knock-on effect of many innocent lives being saved. In the UK, thousands of people wait around for years hoping to have the chance of a life-saving organ and three people die each day. I have two dear friends who have been lucky enough to receive, in one case, a donor kidney and in another, a donor liver, without which they may not be alive today.

As well as registering to opt out of the ruling, a specific written request to family members would suffice

It is interesting that in social matters such as this subject and care of the environment, France seems to be streets ahead of the UK. Other examples which have come into force this year include the ban on using plastic bags in supermarkets and the obligation by them to donate leftover foodstuffs to charity.
Although the subject of organ donation is something many people find to be difficult to address, this new ruling in France does seem to have attracted huge support and our guess is that the rest of the UK may now follow France and Wales.